The mutual attraction of Celebrities and Liquor Brands

Celebrities are attracted to the liquor business, whether by representing a brand, owning bars and restaurants (click here for blog post on top celebrity bars) or even by getting more deeply involved with drinks brands.

The most recent example is Conor McGregor immediately after his recent box office boxing bout and perhaps the most high profile, at least in the financial pages, is the recent acquisition by Diageo of Casamigos Tequila from Hollywood actor George Clooney and other investors. Here is also a list of celebrities that decided to dip their toes into the drinks business…

The Independent’s wine and spirits expert, Adrian Smith has recently said on the topic:

“There are more celebrities attempting to strike it rich in the drinks industry than ever before, and while a famous name can shift bottles, at the end of the day it’s all about the taste. There is certainly money to be made – take the sale of George Clooney’s tequila firm Casamigos for $1bn, for example – but once the Mayweather fight hype fades, will McGregor’s notoriety be enough to sustain sales, and more importantly – will his whiskey taste any good?”

Founded in conjunction with Rande Gerber and Mike Melden in 2013 and now sold to liquor powerhouse Diageo for up to USD $1 billion. 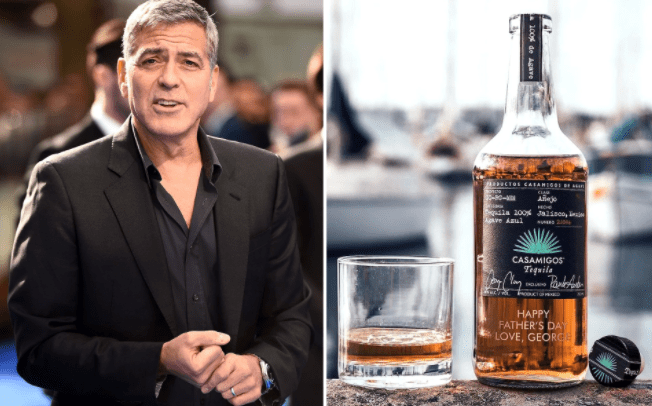 Diddy, Puff Daddy, P Diddy or simply Sean Combs, has been involved with the brand from Diageo since 2007 when it was only selling around 40,000 cases a year (compared to 2.1 million cases now). He is the undisputed celebrity king of the drinks business – as he gets a cut of all Ciroc profits as part of a marketing deal. That deal has earned him up to USD $100m. 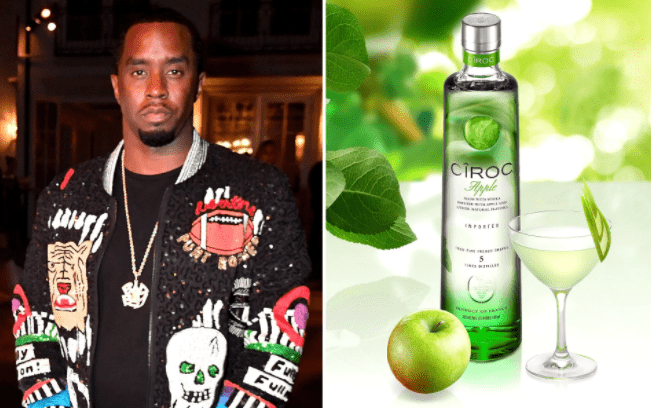 The famous rapper Jay Z apparently purchased the champagne brand also known as Ace of Spades in 2014 for USD $200 million. 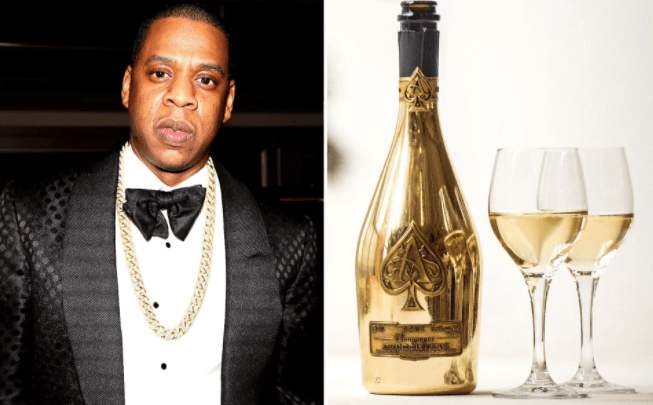 The Hollywood actor has his own bar in New Orleans USA (Saints and Sinners) and has also partnered up with Idaho’s Grand Teton Distillery to launch the potato-based drink that has “a smooth taste to it, like a cool feeling in your mouth,” or so he says. 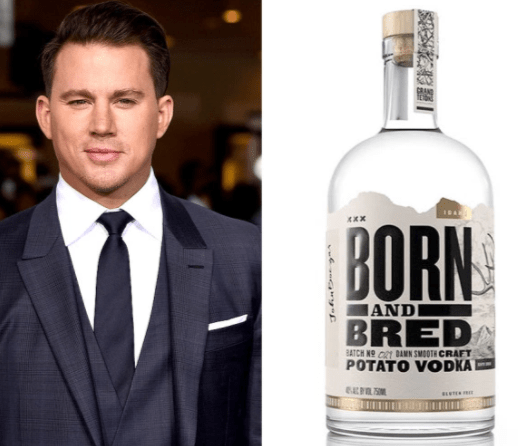 The singer and actor not only is involved in the liquor business through the Southern Hospitality BBQ bar in New York USA but also with a tequila brand, Sauza 901 Tequila. This product was crafted by Justin Timberlake and Casa Sauza and launched in 2014 with co-founder Kevin Ruder. 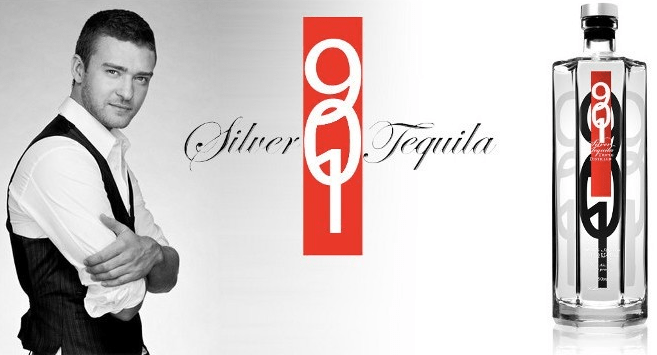 Another tequila brand comes from band AC/DC. Ahead of the final leg of their Rock or Bust world tour in 2016, rock band AC/DC partnered with Fabrica de Tequilas Finos to launch Thunderstruck Tequila named after their 1990 hit. The tequila came initially in Silver, Reposado and Anejo variants. 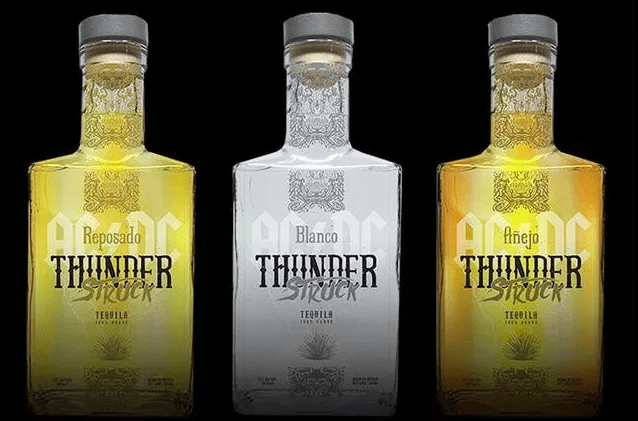 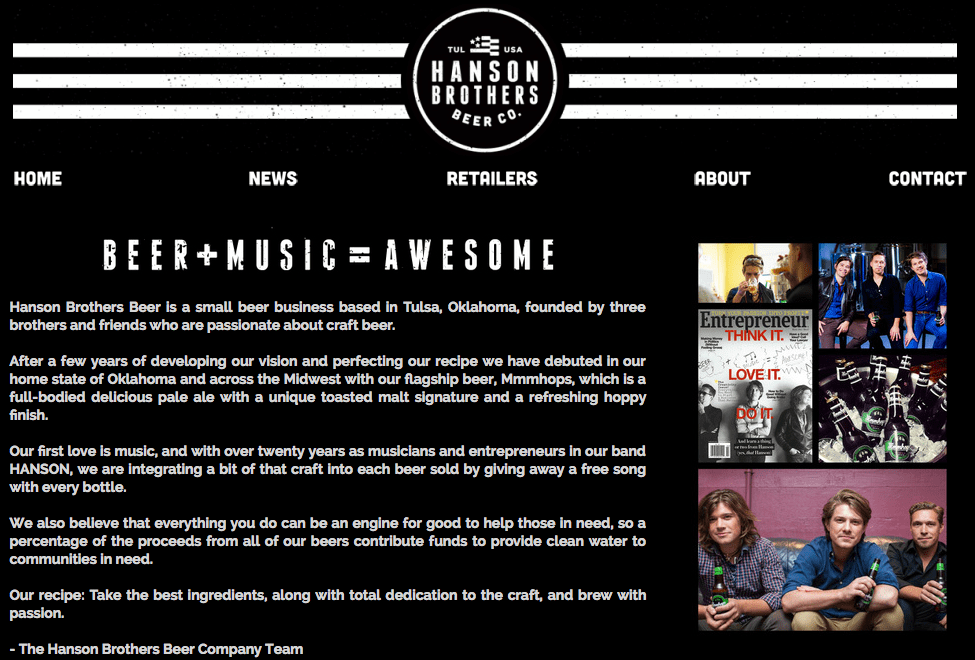 Chris “Ludacris” Bridges and Kim Birkedal Hartmann founded Conjure Cognac in 2009. According to Liquor.com, the singer was actually involved in the blending of the drink. 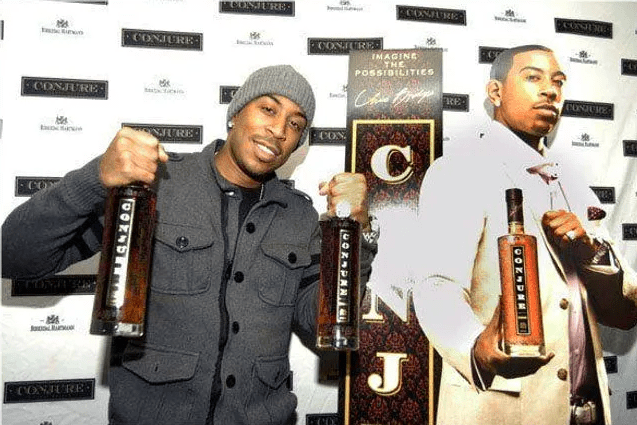 According to Total Wine, Old Whiskey River Bourbon was inspired by the 1978 Willie Nelson song of the same name. The Bourbon is described as “smooth, sweet, and mellow.” 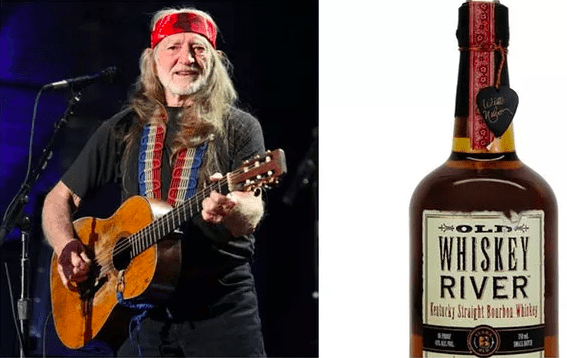 Both are famous for singing but are also involved as part owners with brand Voli Light Vodkas. 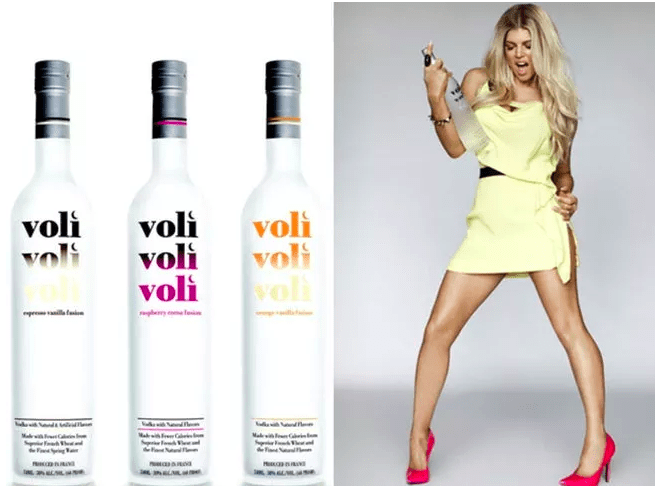 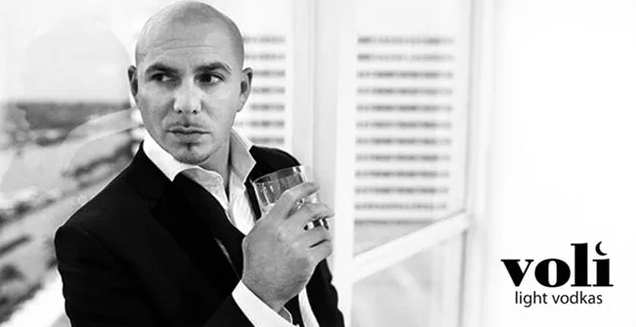 and finally, there is also the famous actor Dan Aykroyd‘s Crystal Head Vodka…the vodka was launched in 2008… 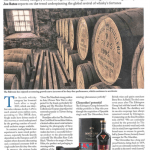 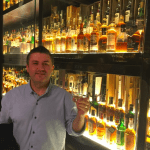