This surprisingly quirky craft initiative is also a global vodka, funded by Pernod Ricard, made by local entrepreneurs who participate in the economic success of the local brand in cities around the world….and growing.

I first came across the brand through Pepijn EA Janssens (pictured below) the International Commercial Director for Our/Vodka. I remember seeing him present the concept at an industry event and decided to find out more about it for myself… 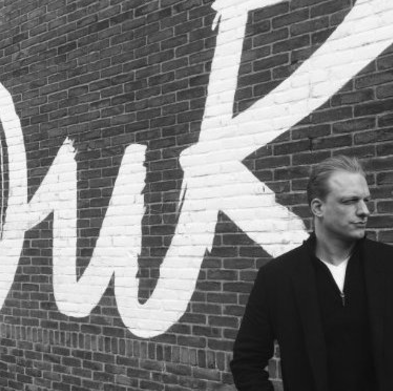 Our/Vodka was started, by six entrepreneurs in Stockholm/Sweden 2011. Åsa got an idea of creating a global brand with local roots. Kalle, Mattias, Ted, Ola and Mårten, who worked at the Swedish agency Great Works, also got excited and they all started working on creating the idea that soon became… Our/Vodka.

As described on their website, this was treated as a black ops project under the umbrella of Pernod Ricard. Our/Berlin was the first release and three years after they first started, the first micro-distillery was opened in 2013. Since then the team have worked on the city list rolling out Our/Vodka globally. 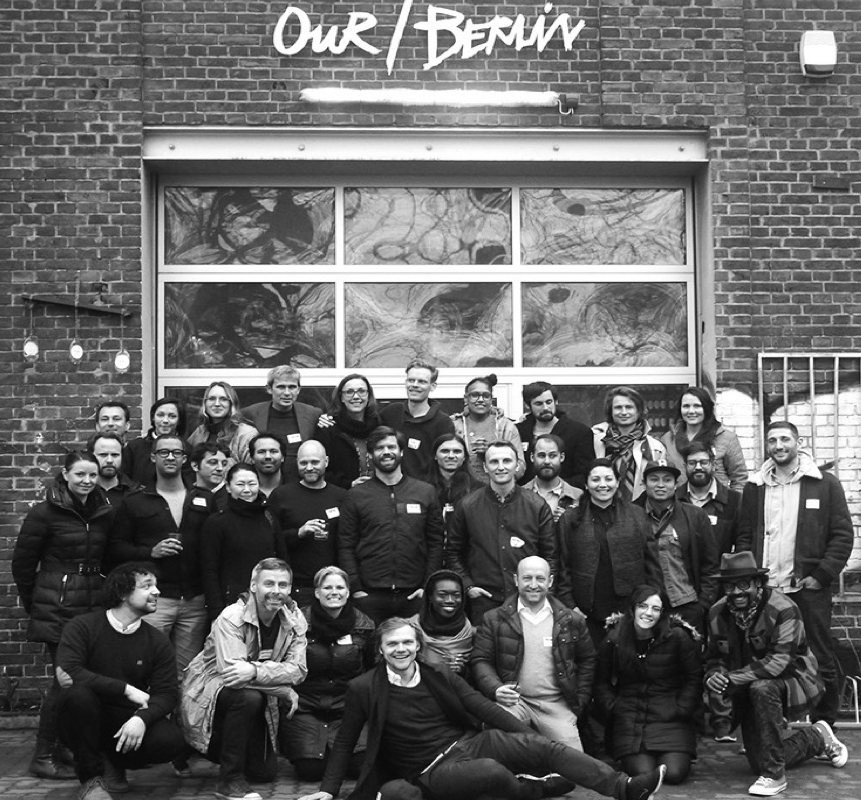 The project remains separate to the Pernod Ricard brand portfolio, with Our/Vodka even having to find their own route to market/ distribution separately.

The Our/Vodka brand concept is looking to be truly global whilst remaining local. How is this possible? They partner up with local people who love their city. Each micro-distillery is run independently by them. Each of these local entrepreneurs have their own take on Our/Vodka and give it the city’s personality and expression. It is an Entrepreneurship and Partnership Model quite unique: 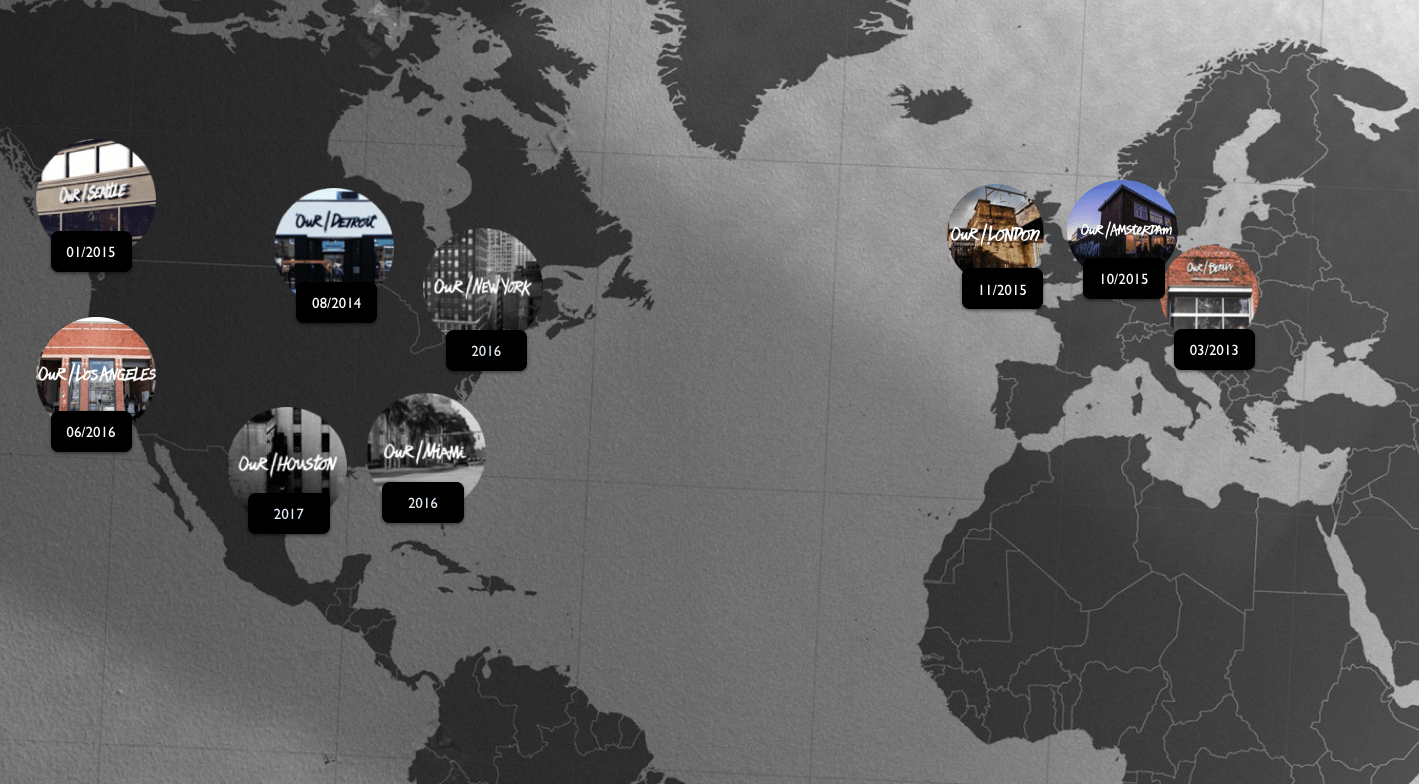 The local product is now available across a number of cities in the USA and Europe as per the map above.

In terms of the product itself: each ‘Our/City’ follows a global recipe, but its ingredients give it its own character. This is a hand-bottled product, produced in a local micro-distillery by local people with regionally sourced ingredients, sold in a small and unique bottle which also makes it affordable. 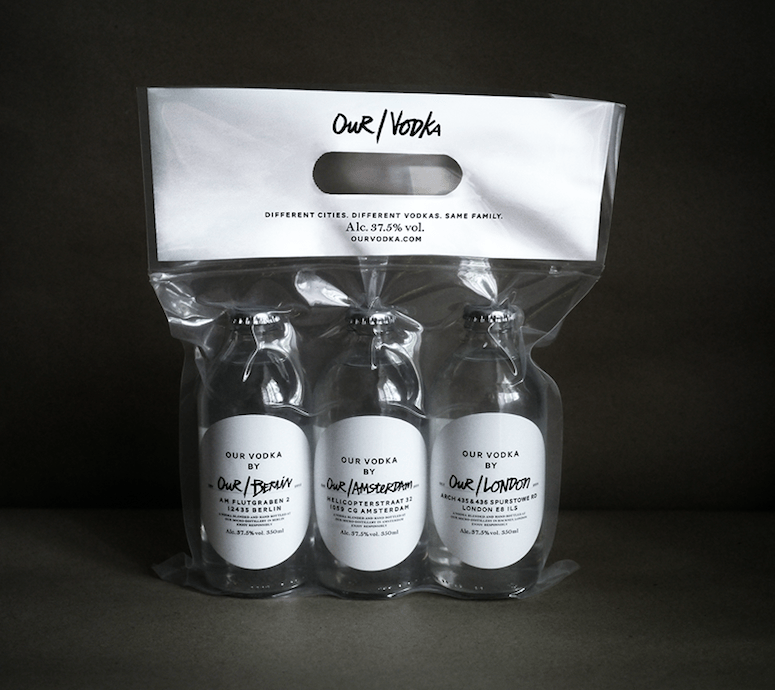 Another interesting initiative is the Our/Infusion, encouraging consumers to infuse the vodka with a do-it-yourself kit including different options (pictured below). 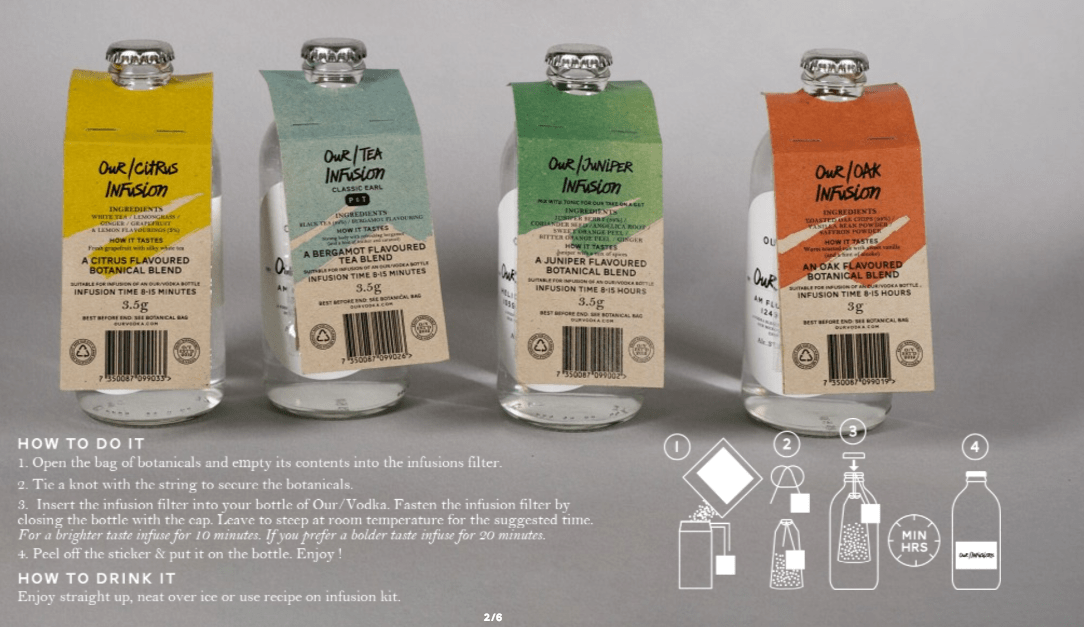 For those interested to know more, please see the video below which describes the story of Our/Vodka: 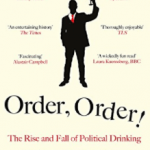 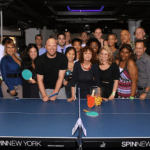