What do Tony Blair, Richard Nixon, William Pitt the Younger, Joseph Stalin, Nigel Farage and most voters have in common? Booze. Ben Wright has been the BBC’s political correspondent since 2008 and has written this fascinating book about the relationship of alcohol and the political class. 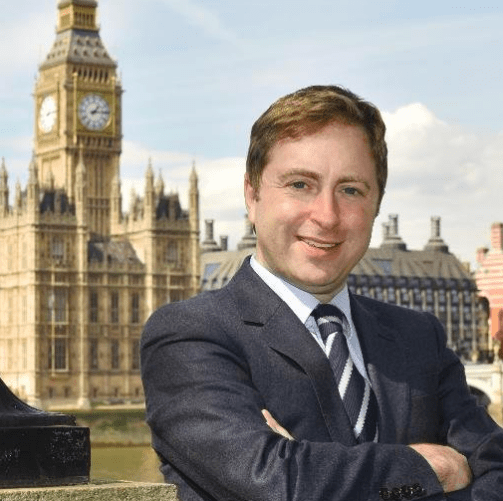 According to this book, for most of his life Winston Churchill survived on a drip feed of alcohol, supping steadily throughout the day and late into the night. If Churchill had to lead Britain today in a fight for survival, would his drinking be tolerated by a more intrusive and censorious press? Probably not is Ben’s conclusion and this is just one of the famous political icons that this book looks at in their relationship with alcohol.

“I have taken more out of alcohol than alcohol has taken out of me”. Winston Churchill

Another insight comes courtesy of Nigel Farage, a more recent political figure associated with alcohol. Despite that, this book reveals that he has firm rules about drinking. “First, he says, he never drinks in the office. Second, he will not do a broadcast interview if he’s drunk more than five pints of beer.”

As someone working in the drinks industry and with a keen interest in politics, this book was fascinating to read and I did so in one sitting to take me past the 323 pages of anecdotes, insights and stories…

“A team of American investigators concluded recently that, without the underpinning provided by alcohol and the relaxation it affords, Western civilisation would have collapsed irretrievably at about the time of the First World War. Not only is drink here to stay, the moral seems to be that when it goes, we go to”. Kingsley Amis

This is how the book is described on Amazon:

Britain’s first Prime Minister, Robert Walpole, smuggled wine up the Thames with the help of the Navy. Tony Blair confessed that a stiff drink and half a bottle of wine a night had become a helpful crutch while in office. Joseph Stalin flushed out traitors with vodka. The disintegration of Richard Nixon and Boris Yeltsin was largely down to drink. Winston Churchill was famous for his drinking, often taking a whisky and soda first thing in the morning and champagne ritually with dinner. But why did these politicians drink and what was their tipple of choice? How did drinking shape the decisions they made? Ben Wright, political correspondent for the BBC, explores the history of alcohol within politics, from the debauched drinking practices of eighteenth-century ministers to today, often based on his own experiences supping with politicians in Westminster bars. With exclusive interviews and in-depth research, Order, Order! uses alcohol as a lens through which to meet a remarkable cast of politicians, to understand their times and discover what drove them to drink. A story of boozy bon viveurs – but with many casualties too – and the complexity of the human condition and the pull of the bottle. 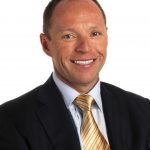 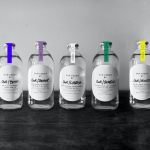