Raising a Dram at the top of Ben Lomond

To celebrate World Whisky Day on 20th May, a group of us from Loch Lomond Group climbed Ben Lomond at dawn to raise a dram! 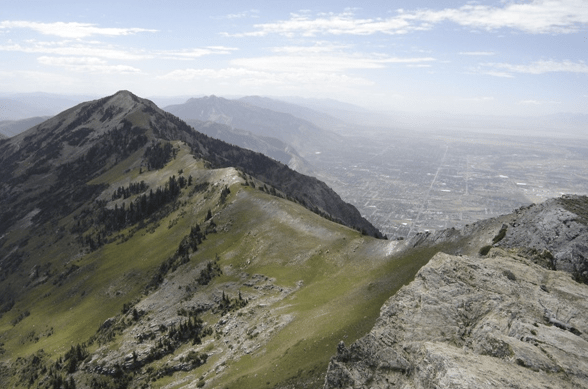 This is because there is no drink linked more with British mountains than Scotch whisky (with the possible exception of spring water). The initiative was created by Scott Dickson in our team and many more people from the company also climbed to the summit of Ben Lomond (pictured above) during the day, after our session was completed.

Ben Lomond, at 974 metres, is a distinctive mountain in the Scottish Highlands and the most southerly of the Munros. It is situated on the eastern shore of Loch Lomond.

This celebration was also opened up to the public, with Loch Lomond Whiskies marking the occasion by rewarding any climbers of Ben Lomond on Saturday 20th May 2017 with a celebratory Loch Lomond dram upon completion. The detail of the event is captured here (picture below). 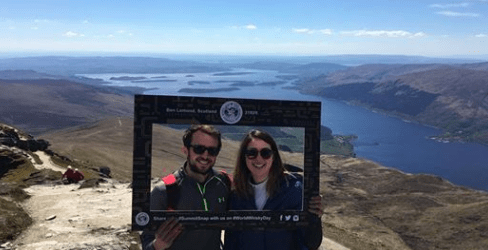 The whole experience started early for the dawn climbers, arriving at the Forestry Commission car park nearby the Rowardennan Hotel (picture below) just before 1am in the morning. 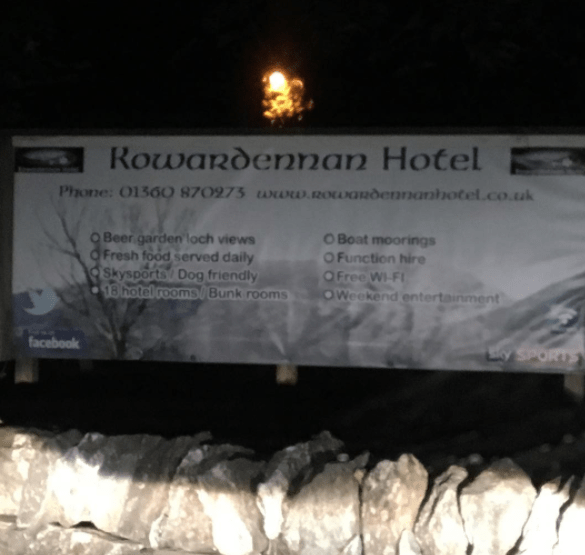 The climb started soon after at 1:15am and was tough, especially for those of us that are not used to and have not climbed a Munro for more than 20 years such as myself! Last time I did any mountain climbing, it was as part of the Duke of Edinburgh’s Award scheme when still at school…

On the plus side, as a reward for our efforts, we had the pleasure of raising a dram and having a drink at the summit, after arriving at the top at 4am. 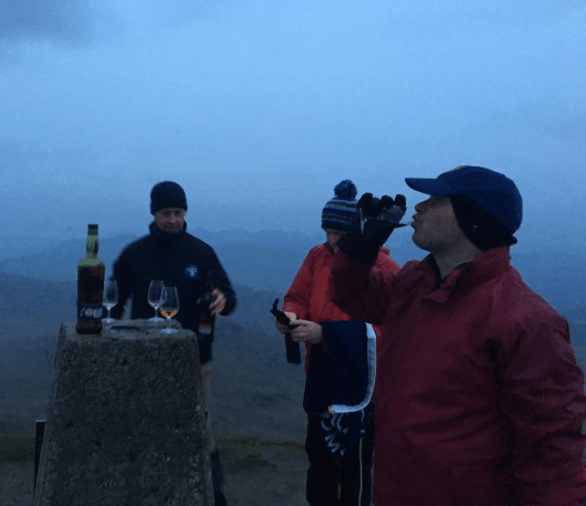 Needless to say, the views were stunning, despite the Scottish weather, but at least we managed to avoid the midges. 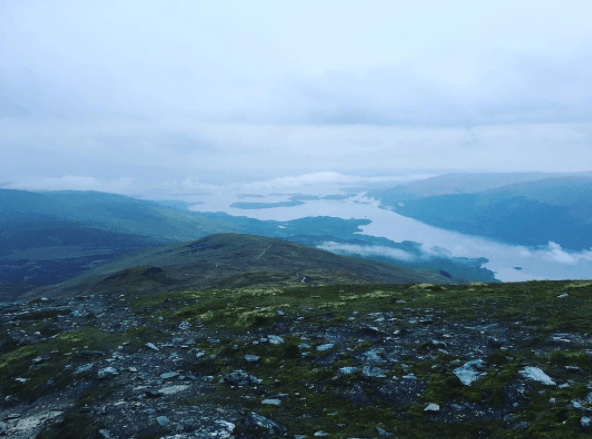 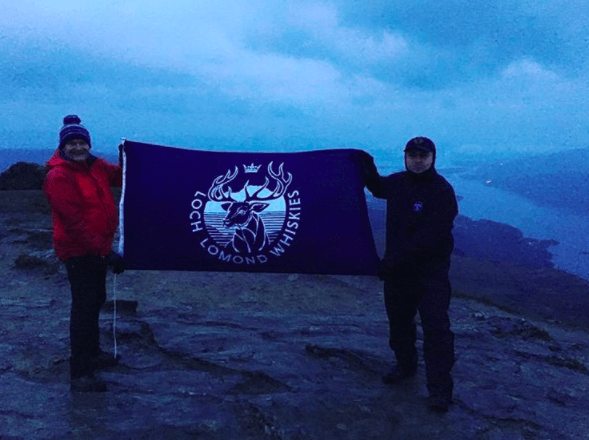 Eventually we decided to come down at 5am (as it was getting too cold to stay there) and as expected, the descent was much easier than the climb, despite the impact on sore limbs and knees. We were particularly happy to see the end in sight (picture below). 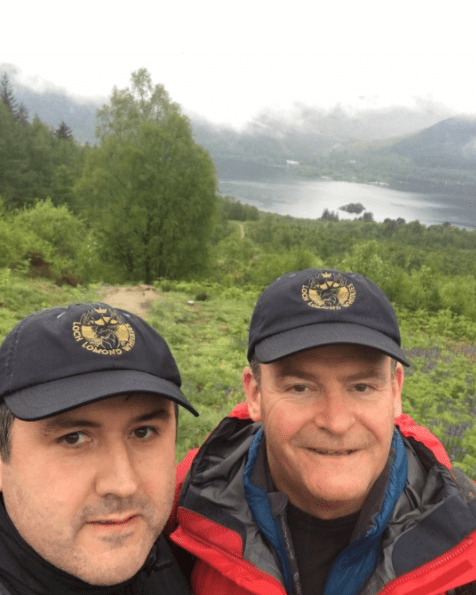 To everyone celebrating World Whisky Day, to all the climbers and to everyone who appreciates Scotch Whisky, please raise a dram, here is to you! Sláinte 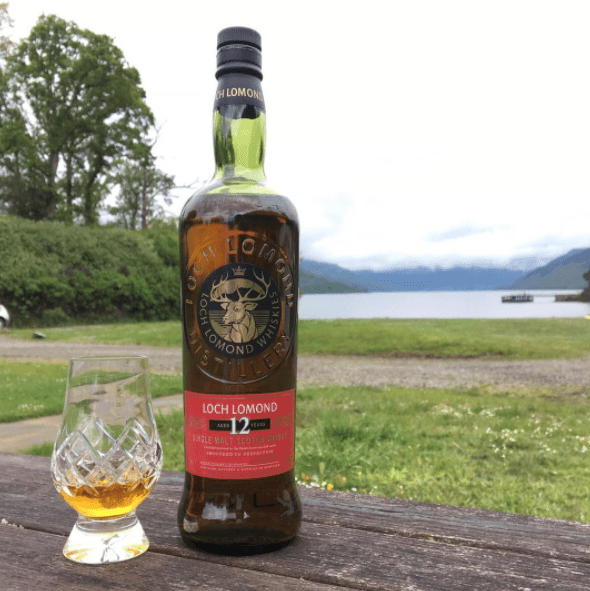 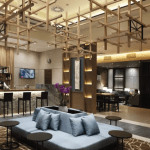 Top 7 Airport Lounges in the World 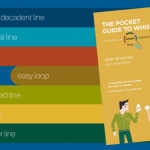 Book of the Month: The Pocket Guide to Whisky