Ideas to Step Change the Duty Free Show of the Americas

Orlando has always been one of my favourite global travel retail (GTR)/ duty free shows but over recent years the show has seemed quieter, with a decline in numbers confirmed by the organising association for 2017 (the IAADFS) as reported. So what ideas could be considered to increase attendee numbers?

This is by far the number 1 priority and the main reason for distributors, suppliers and brand owners to attend the show. If all retailers and their buying teams with the powers to make decisions relating to product listings, pricing agreements and promotional activities were to attend the event, then this would ensure there was a strong rationale to attend the event. Instead, year on year we hear of more examples across different categories of retailers asking suppliers to instead come and see them at their offices. This may be convenient but shows a lack of foresight and support for the channel in the region as a whole. Retailers from all GTR channels (airport, airline, ferries, cruise, etc) based in the Americas should be encouraged to attend and spend sufficient time with participants. 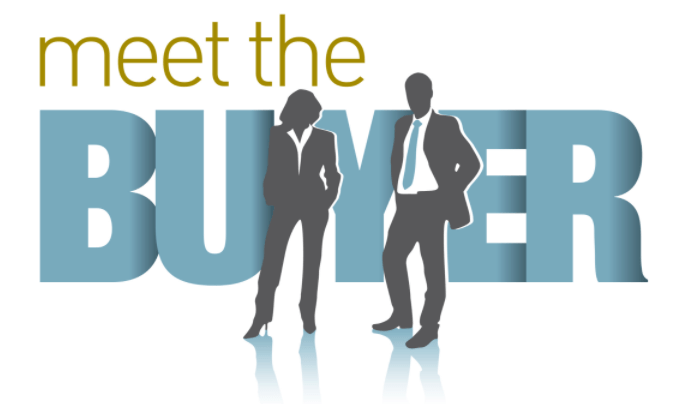 This may sound counter-intuitive, especially after the announcement that the IAADFS and Asutil are to collaborate in partnership for future events. However, small to medium suppliers, distributors and brand owners would be likely to struggle to maintain costs of entry to participate in the event at the same level, especially given that so many of the companies are based in Florida, even those covering South and Central America. Therefore having to ship stock, stands and have their people travel to locations further away would discourage participation and reduce their presence at the show at a time when more participants would be the desired outcome. Larger companies are more likely to be able to cope with location changes for the show. 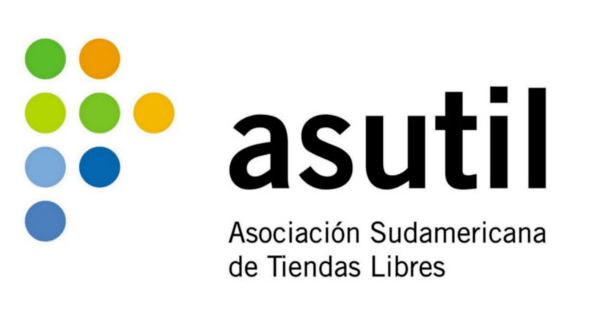 The Education programme in 2017 (pictured below) with sessions in the morning of Monday and Tuesday were a first step, however this should be extended and developed further with a focus on Technology, Education and Design (‘TED’) innovation in Retail, whether from within the channel or outside of it. This would be led by the association for the benefit of its stakeholders, in particular suppliers and retailers in order to increase the best practice and new ideas coming into the channel. This could also provide the additional benefit of finding new ways to engage with younger consumers/ millennials. 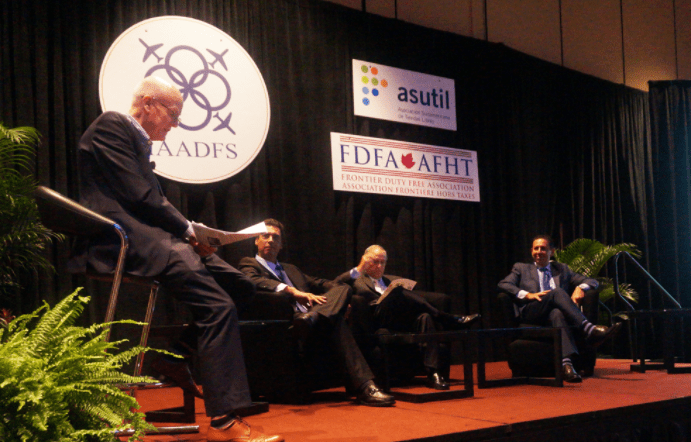 Actively encourage the entry of new suppliers into the channel and make the participation into the show free of charge for the 1st year. In exchange, each new supplier would have to enter one of their products into a ‘Shark Tank’ (or ‘Dragon’s Den’) style competition with support from the show’s media provider and a potential prize of a listing for a minimum 3-6 months in a pre-specified participating retailer. Diversity of offer is to be welcome as an approach with an increased understanding of the channel by new suppliers, increased amount of networking and new ideas and companies entering into GTR channel as a whole.

Prior to the event, share a list of all attendees registered by Friday via email and a issue a final attendee list after the show. Encourage increased interaction at the networking events (such as the opening Cocktail reception – pictured below) by helping suppliers to identify retailer contacts by ensuring contact list provided includes picture and role title. This is especially relevant for new entrants into the GTR channel. Any other ways or ideas to encourage interaction should be actively encouraged. 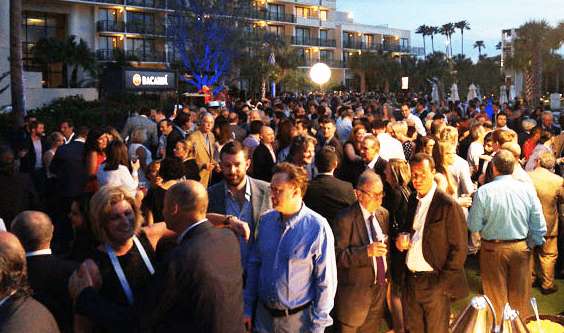 Promote debate on how to improve the retail offering, the consumer experience and overall shopping experience. Actively share what is new and best practice from retailers over the previous 12 months and highlight what is coming up in the Americas region. Make it come alive via videos and other uses of technology. 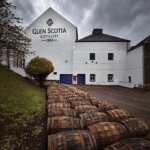 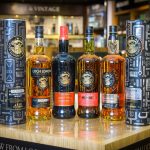