The early history of alcoholic drinks brings up different scotch whisky distilleries that could lay claim to be the World’s Oldest. There are a number of claimants and no certainty given the limited evidence, so which distilleries could be deemed as the oldest? 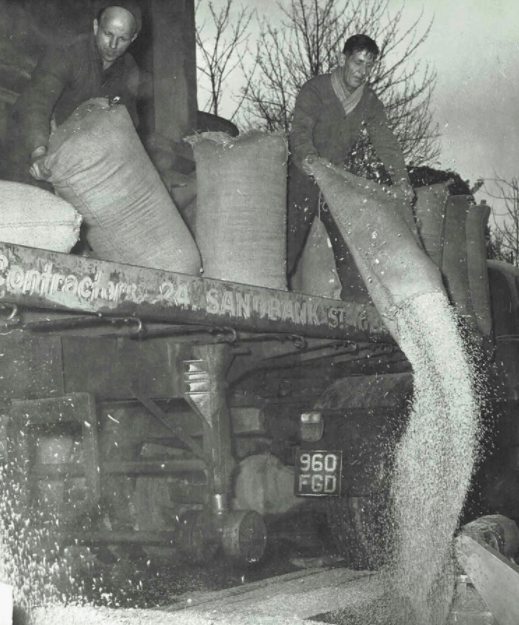 There are a number of different resources, from the Scotch Whisky Association (SWA), the Scottish Brewing Archive Association (SBAA), as well as books such as the Malt Whisky Yearbook by Ingvar Ronde and other references on the internet and beyond. 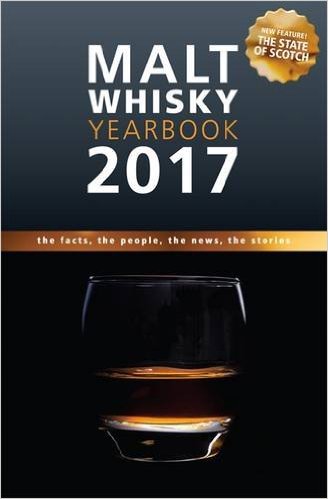 The prime candidate after an initial review and research seems to be The Glenturret Distillery (pictured below), Scotland’s oldest working whisky distillery. It was apparently illegally operated by smugglers as early as the beginning of the 18thCentury, but it received an official license to produce and sell whisky in 1775. US Prohibition meant that it was mothballed from 1921 until 1959 and the distillery is the home of The Famous Grouse brand. 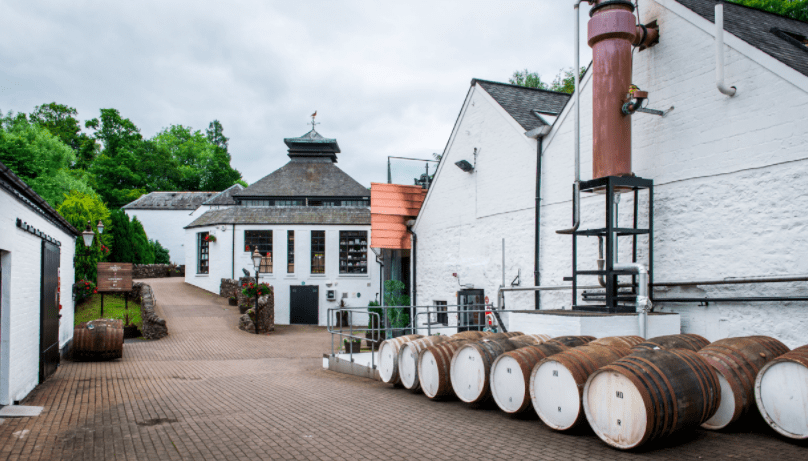 Another candidate is Islay’s first distillery established in 1779, the Bowmore Distillery (pictured below). Its No.1 Vaults are said to be Scotland’s oldest whisky maturation house. 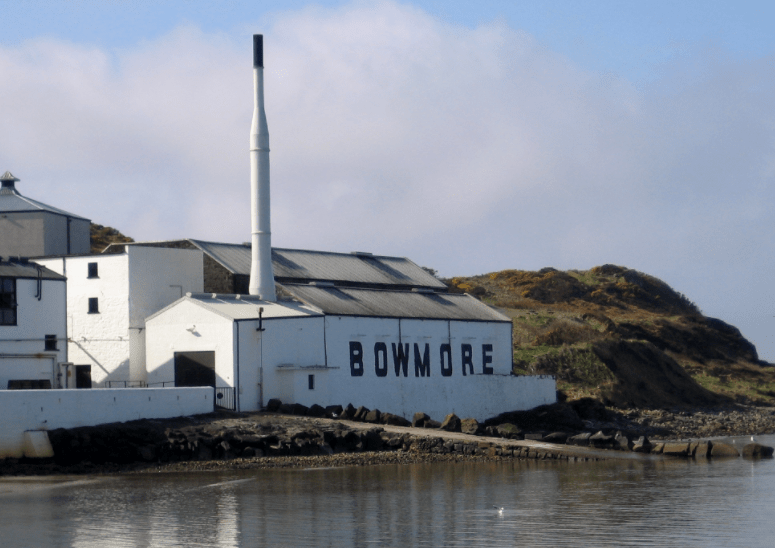 “We have discovered a strong contender in another distillery that was unaware of how far back its history goes. A report in the Aberdeen Journal from 1785 refers to the sale of spirits at the Meldrum Distillery which we believe is almost certainly the former name of the Glen Garioch Distillery (below). The owners previously believed the distillery was not founded until 1797″. 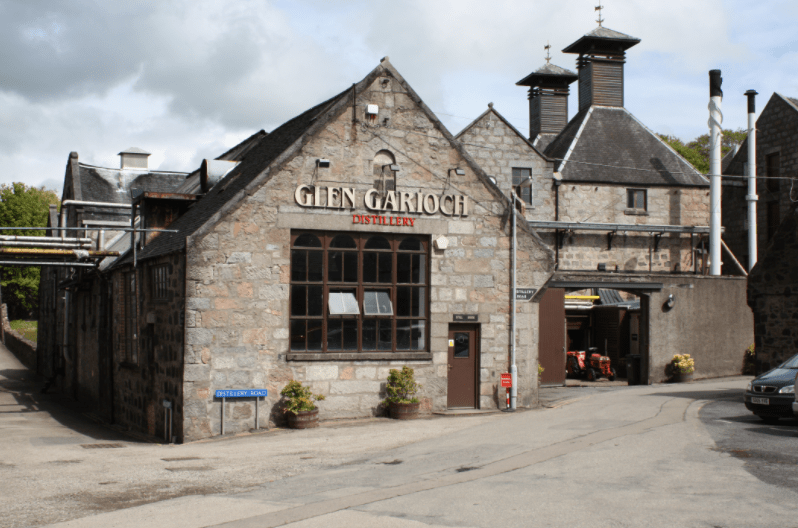 Scotland’s oldest continuously operating distillery is Strathisla Distillery (below). It is the home of the Chivas blended whisky brand and it used to be called Miltown Distillery until 1870. 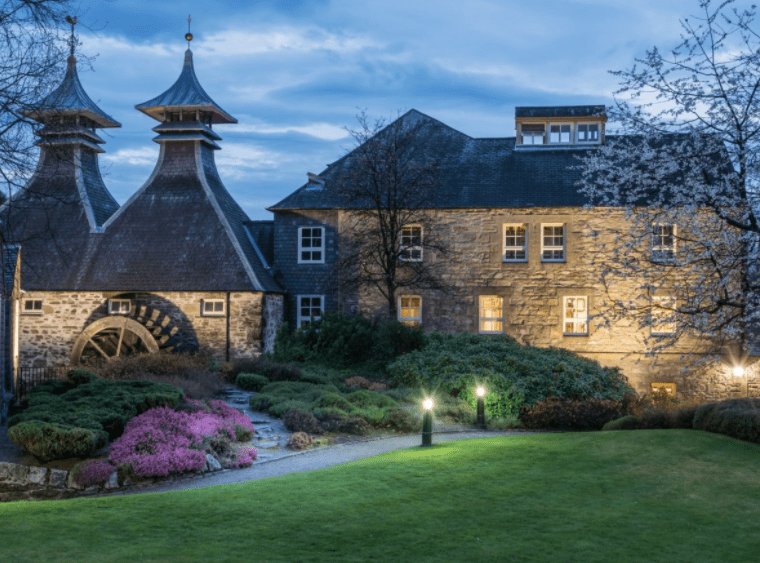 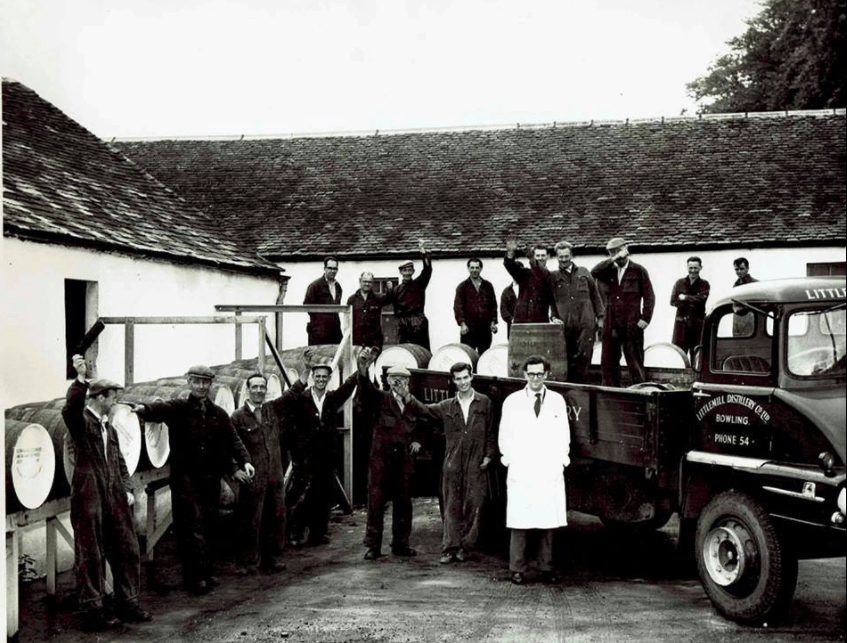 The whisky historian and writer Misako Udo in her book ‘The Scotch Whisky Distilleries‘, states that distilling may have taken place on the Littemill site for many centuries before, making it the oldest whisky distillery. All that remains is the ghost of Littlemill and the last remaining drops of an outstanding single malt whisky (below). Once consumed, an important part of of Scotland’s and Scotch whisky’s heritage will be lost forever… 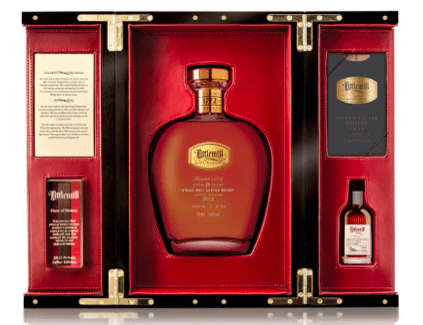 On a final note, Campbell Evans, the former Director of Government & Consumer Affairs at the Scotch Whisky Association, has previously captured the importance of all of the industry by commenting:

“Scotch Whisky distilleries lie at the heart of communities across Scotland. Investigating the establishment of distilleries is not just to delve into the colourful history of Scotch, but into the economic development of Scotland as a whole.” 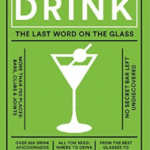 Book of the Month: Where Bartenders Drink 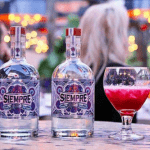