Meet ‘Betsy’ the beer of the skies

Cathay Pacific is introducing the craft ale made by Hong Kong Beer Co., from next month. The brew, dubbed Betsy after the airline’s first aircraft, is “brewed to be enjoyed at 35,000 feet”, according to the companies.

Named after “Betsy”, Cathay Pacific’s first aircraft (pictured above), a Douglas DC-3 which flew passengers around the region in the 1940s and 1950s, Betsy Beer will be first served to First and Business Class passengers onboard flights between Hong Kong and destinations in the United Kingdom – Heathrow, Gatwick and Manchester – from 1 March until 30 April 2017.

“We know that when you fly, your sense of taste changes. Airlines address this for food in certain ways. But nobody has ever tried to improve the taste of beer at altitude. That seemed like a great opportunity for us to help our beer-loving passengers travel well.”

This is certainly a PR coup for Cathay Pacific with lots of publications reporting on this launch – such as The Times newspaper (below). 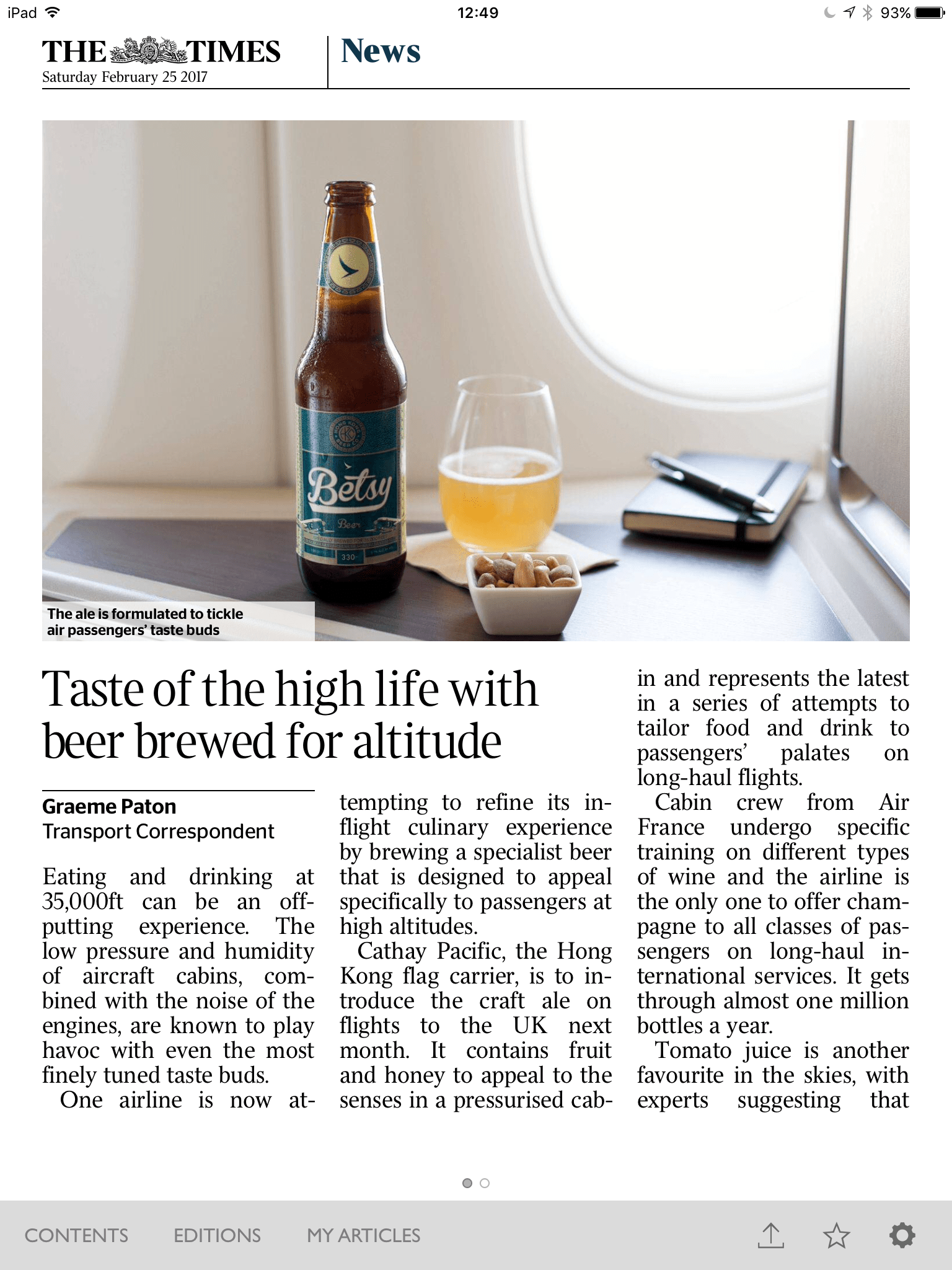 What is the science behind it?

For the full press release from Cathat Pacific – click here. 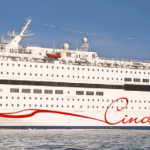 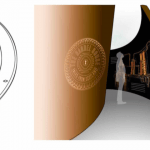 What if you could change the Airport Bar Experience?