Every year since it was established in 2009, Viking Line runs its now annual Whisky Fair with great success. In 2017, it took place from Stockholm in Sweden over 4 days (16th to 19th February). But what is the experience like?

First of all, the Whisky Fair is hosted onboard the M/S Cinderella and are in effect, three separate overnight trips sailing from Stockholm in Sweden out to Mariehamn on the Aland islands, comprising of masterclasses and exhibitor stands featuring new whisky launches. This also means that the people attending the show can benefit from Duty Free prices – whether at the bar or at the shop onboard. 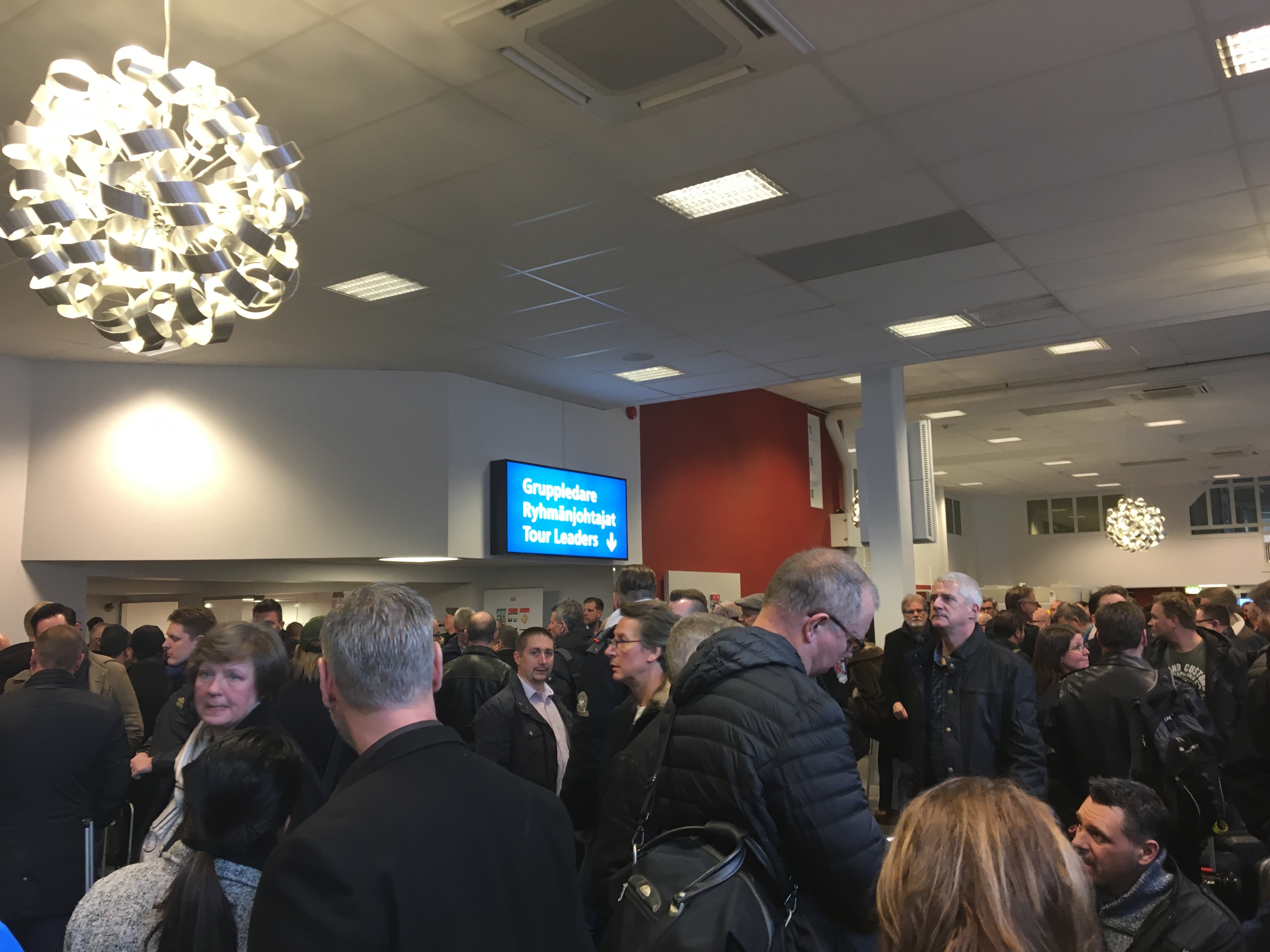 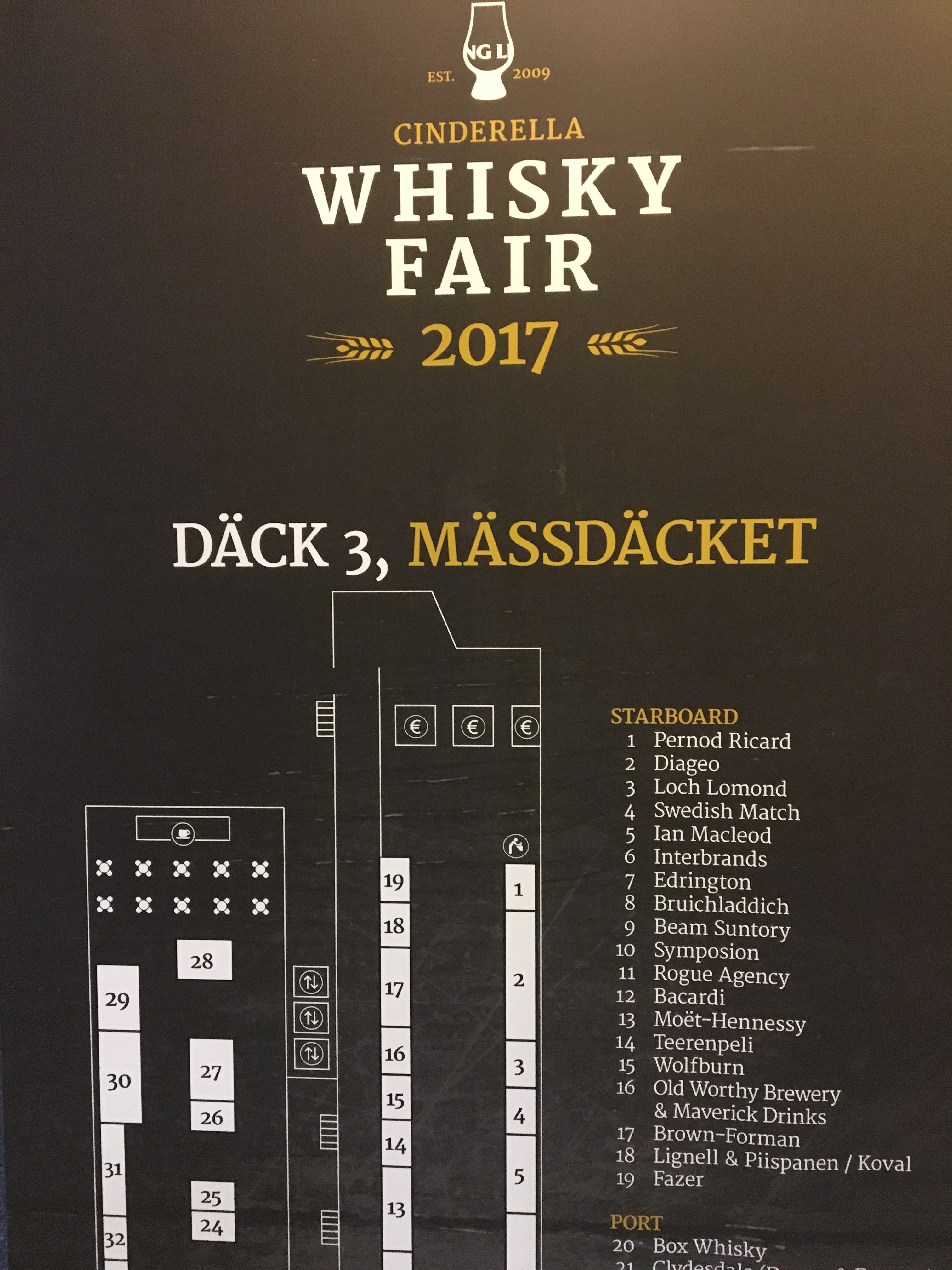 The fair itself is attended mainly by Swedes looking to find out more about whisky – from the individual beginners trying it for the very first time to large whisky clubs who attend it regularly. 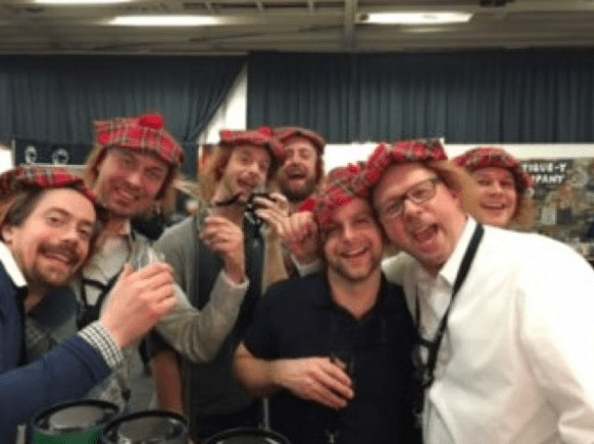 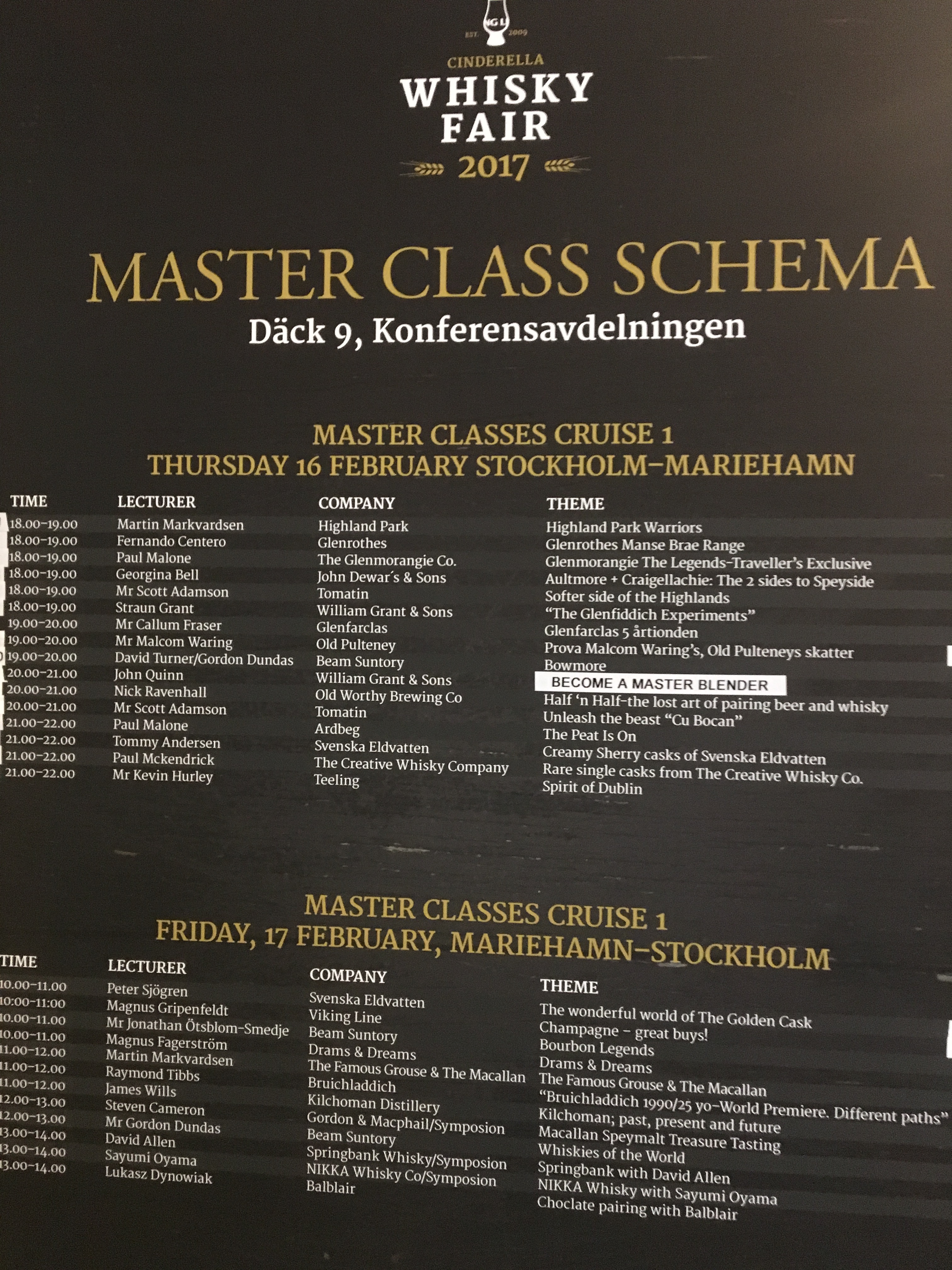 The main exhibitor stands are located on the car deck and the fair runs for four hours in the evening and three hours during the following day. There is lots of activity to be kept busy from masterclasses, to tastings at individual stands and auctions taking place also. 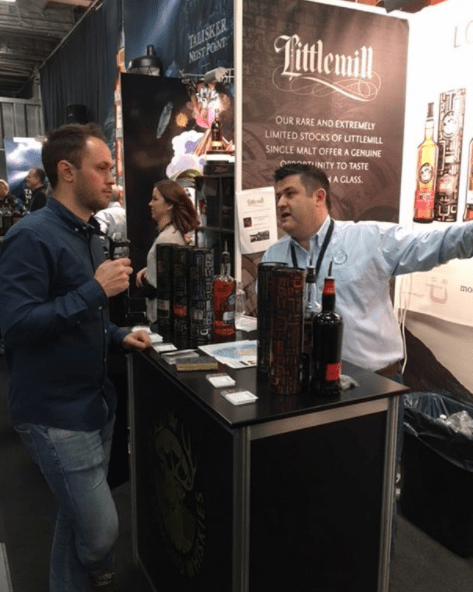 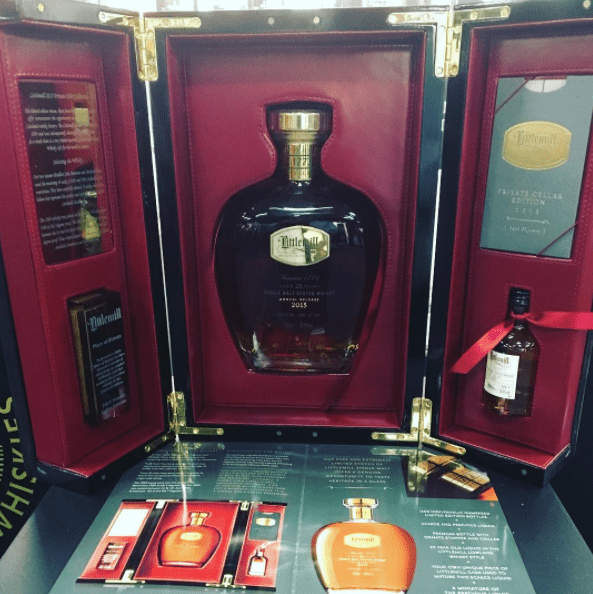 Loch Lomond Group took part in the Viking Line Whisky Fair for the first time in 2017 (I am in action above and Scott below) and we brought our Scotch whisky brands Loch Lomond, Glen Scotia and Littlemill. 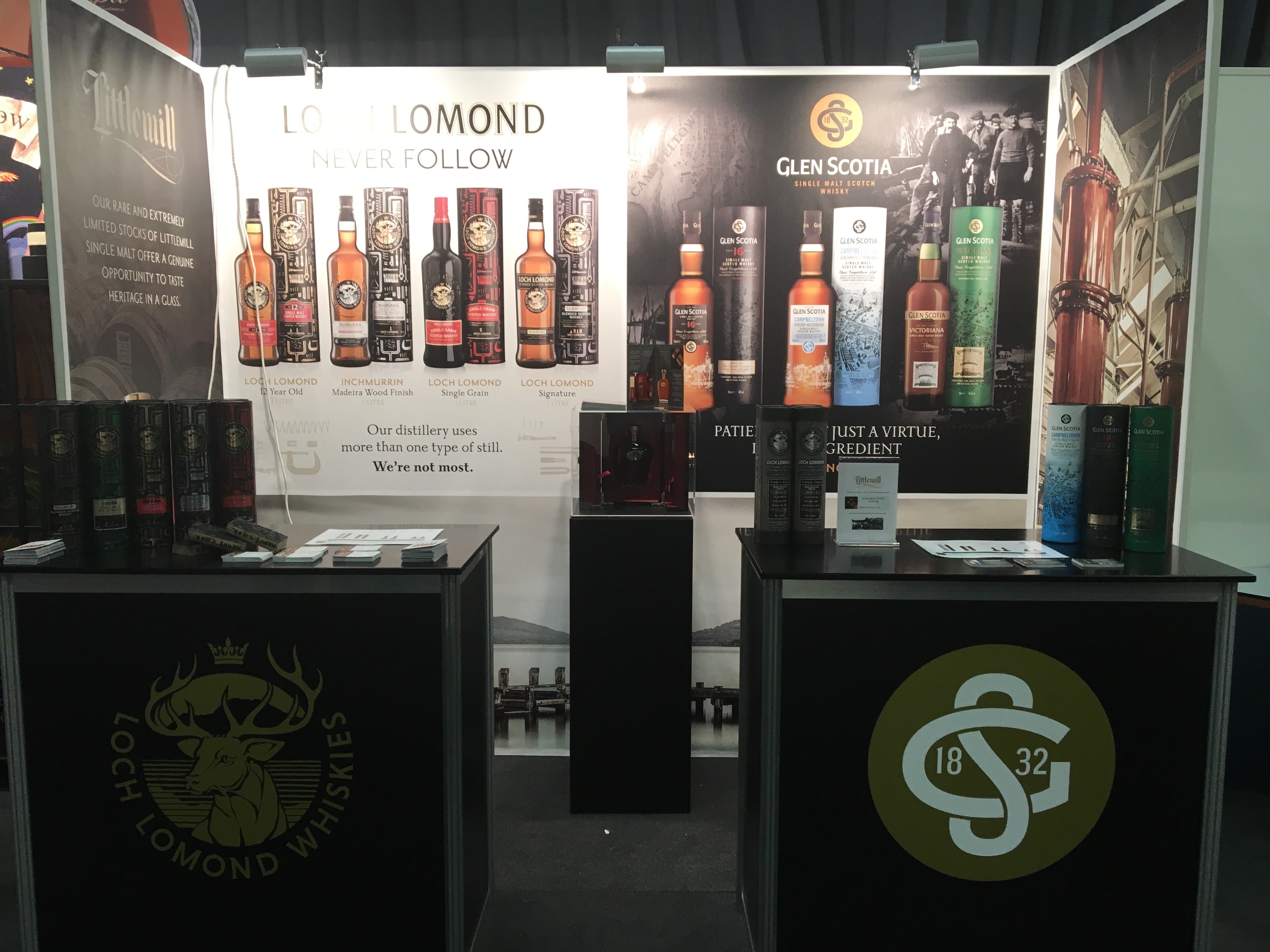 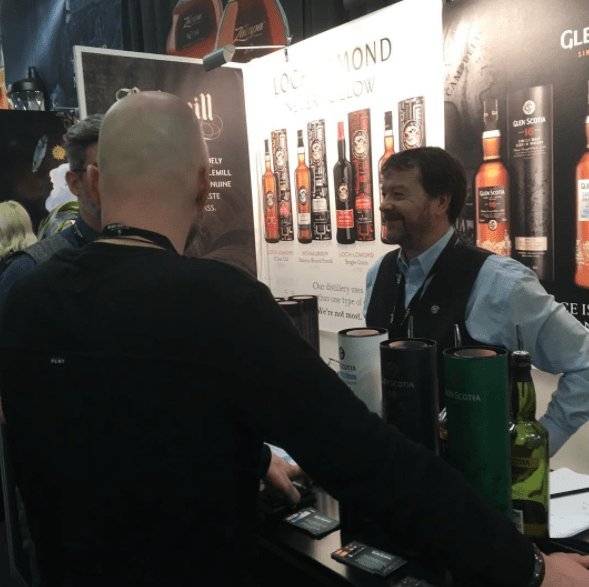 The fair is well supported and attended by the Drinks Industry through, for example: distillery managers, brand ambassadors, marketing personnel, Nordic distributors and master blenders amongst others. It is also a great opportunity to what is new and coming to market from other producers and to catch up with old friends and make some new ones in the process – such as in the pictures below… 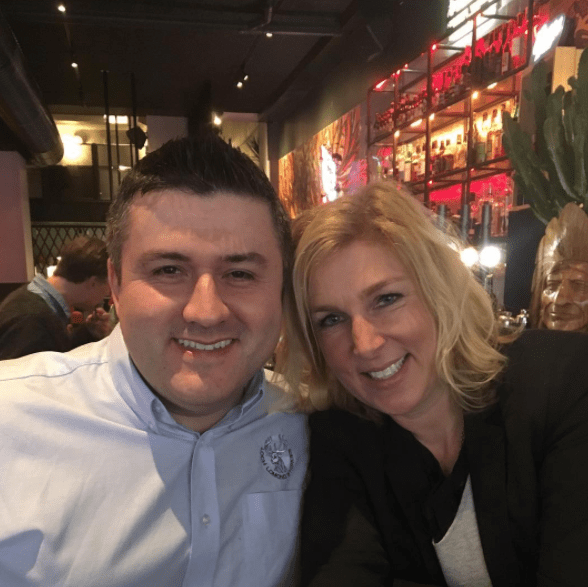 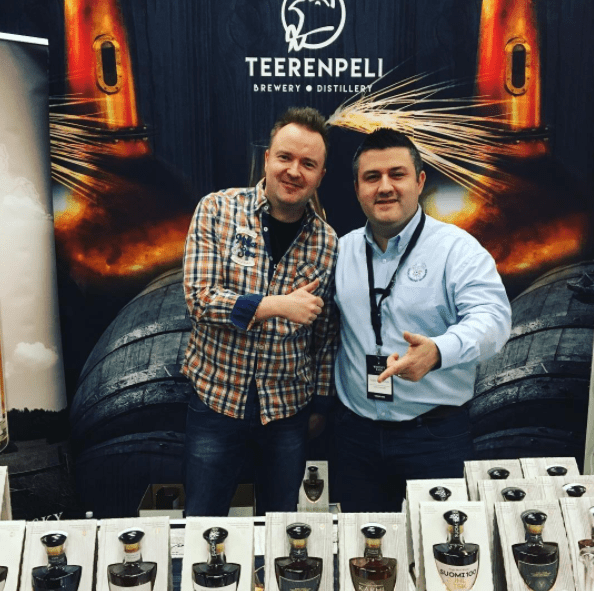 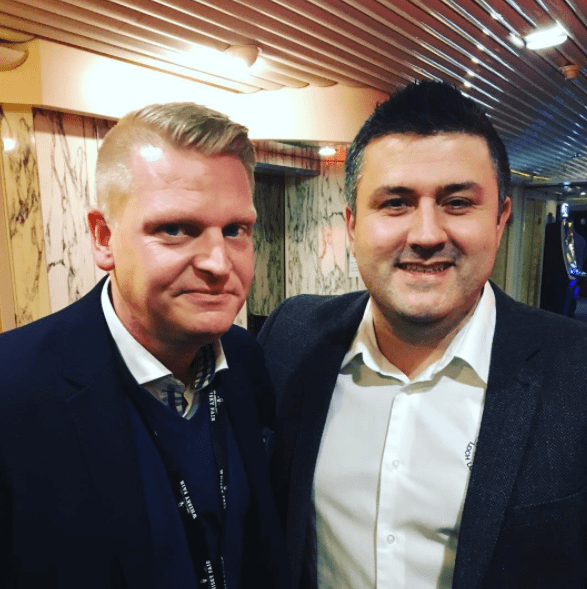 For those of us working on the stands and during the Whisky Fair, the whole event over 4 days can be tiring, even if rewarding given the interaction with our consumers. The daily routine is driven from the morning by the fair (11am to 1pm), followed by a break (cabin picture below taken just after a power nap!), then a new group of consumers coming to the fair in the afternoon (6pm-10pm) before time to find some dinner…. 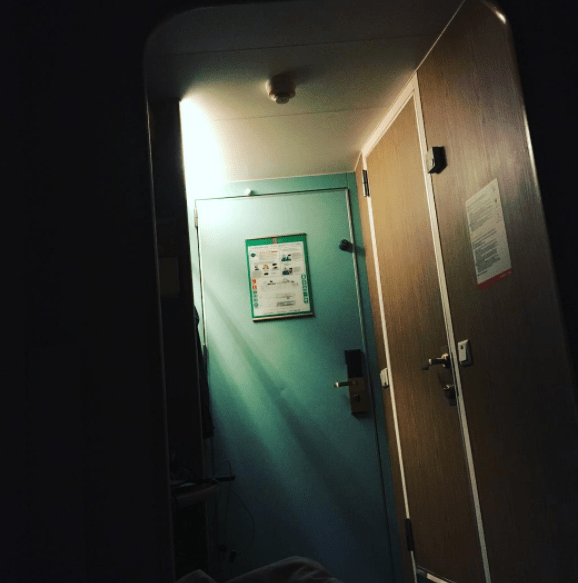 This is invariably followed by a trip to the bar – where we would always talk to consumers attending the fair and give them our time – and watch afterwards as they went to ‘Cinderella Live’ with music and dancing on their part at least….before it all begins again in the morning after… 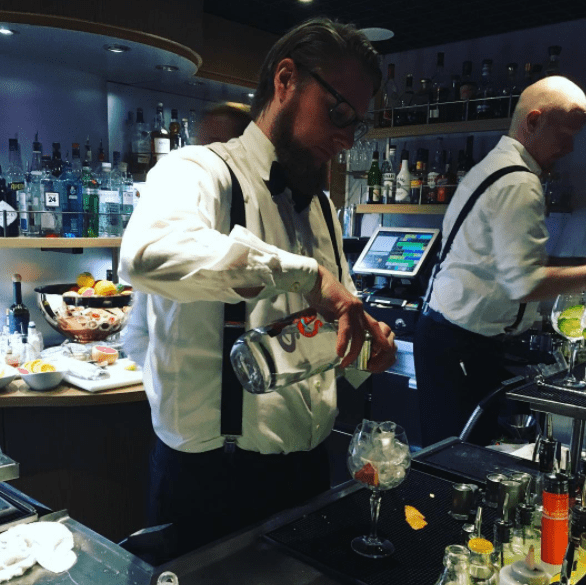 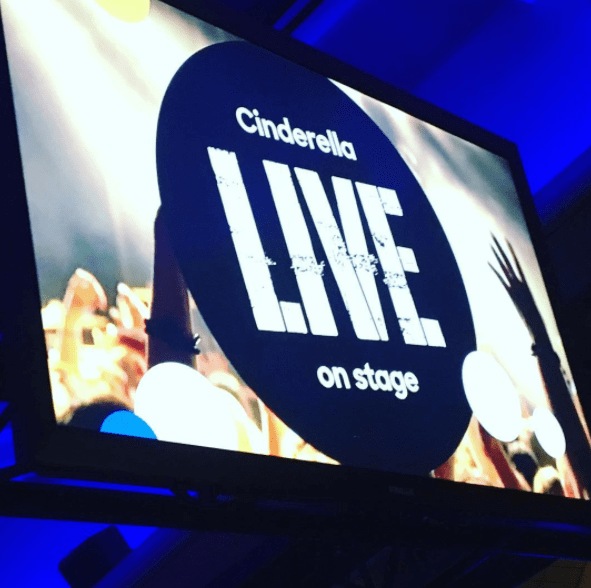 Finally, although he did not attend the Viking Line Whisky Fair for the first time this year, the event always reminds me of the legendary former Glenfiddich Global Brand Ambassador Ian Millar. The Bar on the M/S Cinderella should be renamed after him…below the last time I saw him… 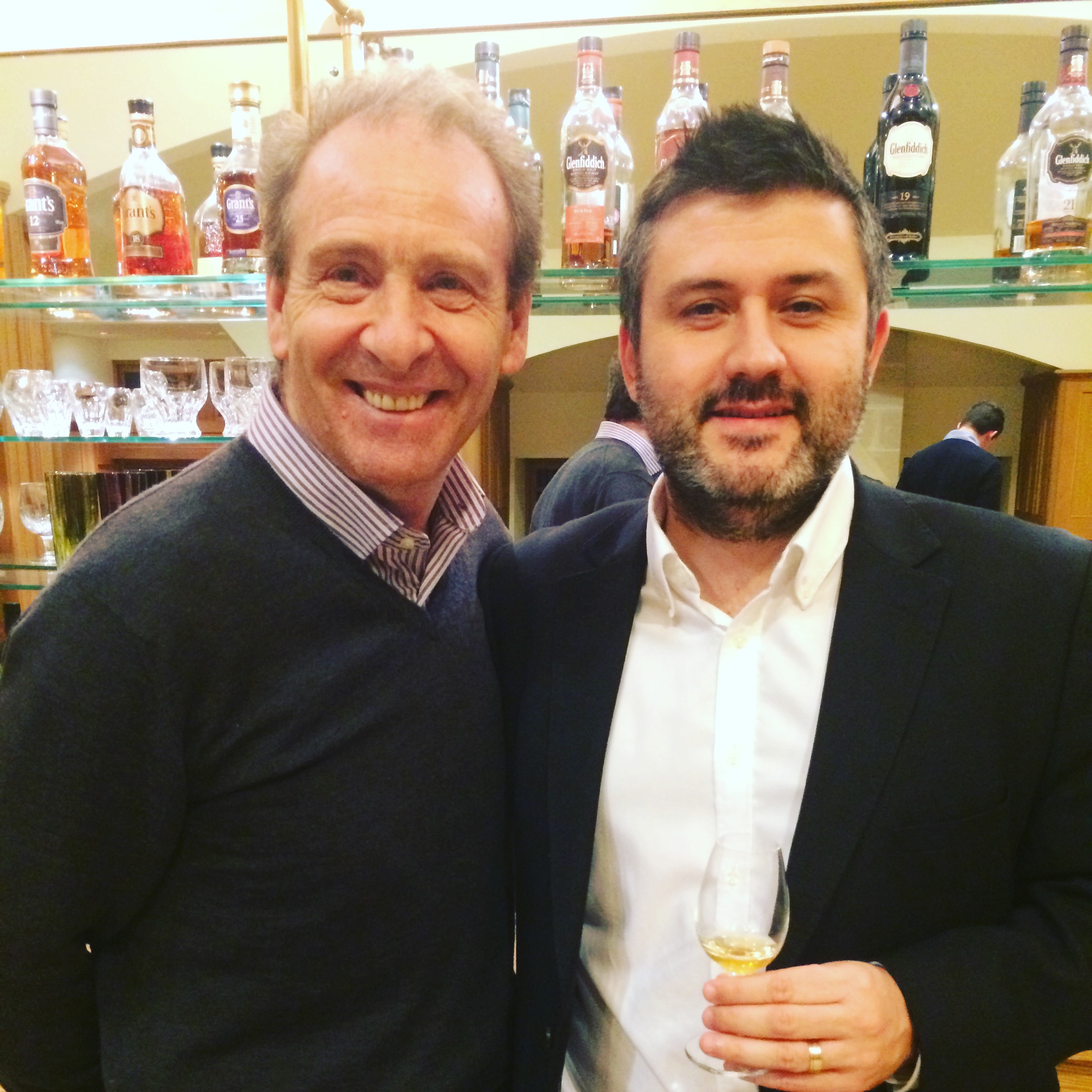 • If you want to visit this fair next year, book your tickets months in advance because the fair always gets fully booked.

• The best time to go is on the Thursday and Friday. This is when collectors and the truly enthusiastic visitors are there. Not only that, the whisky exhibitors still find it fun and engaging to speak to people so early on. Three trips on the big blue can be overpowering sometimes.

• Book a cabin with a window – it’s much less claustrophobic.

• Drink lots of water! You don’t want to end up with a bad hangover the day after. Cabins are tiny and the waves some years have been mean. Drink responsibly.

SEE BELOW FOR A VIDEO FROM VIKING LINE WHISKY FAIR 2015 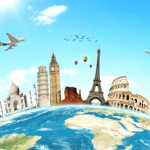 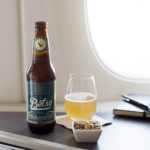 Meet ‘Betsy’ the beer of the skies