The annual International Airlines Group (IAG) Capital Markets Day took place in November 2016, where IAG gave a public presentation for its bondholders on the performance of BA, Iberia, Vueling and now Aer Lingus.

Apparently the image above is taken from the IAG presentation shared on the day although it must have been removed from the version available for download.

The Head for Points website reported on the event – for the link to the article click here.

All the presentation slides are also available by going to this IAG website page (some slide examples below from report). 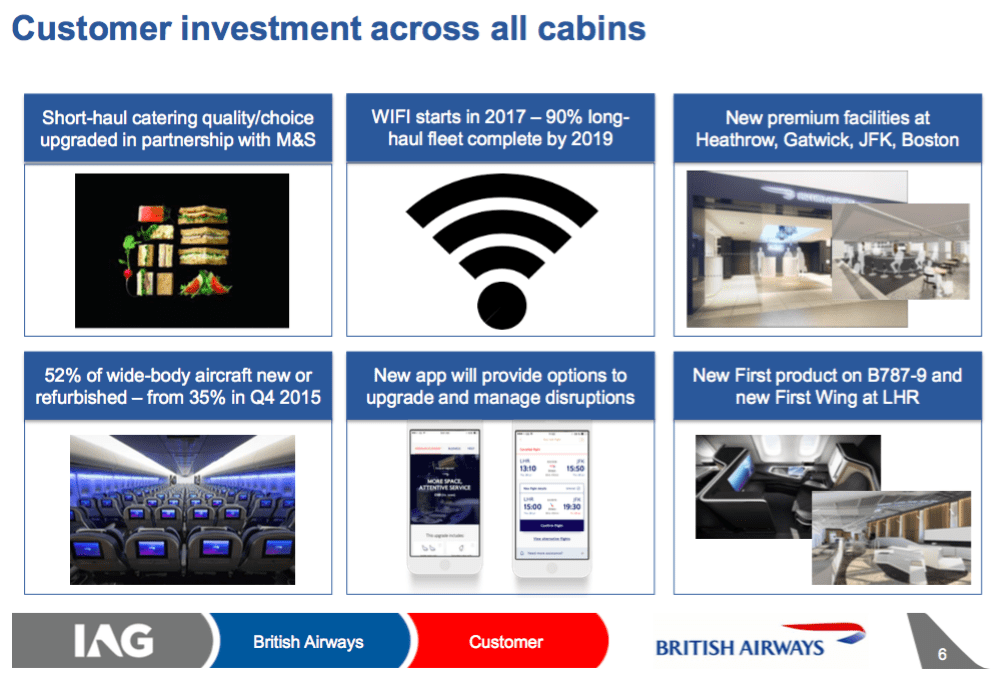 Club Europe to be launched on domestic flights

Out of London, BA short-haul flights are more punctual than Ryanair and easyJet

Substantial seat densification – 25 aircraft in the Boeing 777 fleet – including the full Gatwick fleet – to move to 10-across in World Traveller compared to the current 9-across; Gatwick 777 fleet to also lose eight seats in Club World whilst gaining 24 in World Traveller Plus; Heathrow A320 fleet to gain another 12 seats, Heathrow A321 fleet to gain another 13 seats  This means that BA A320 aircraft will have the same number of seats as easyJet. 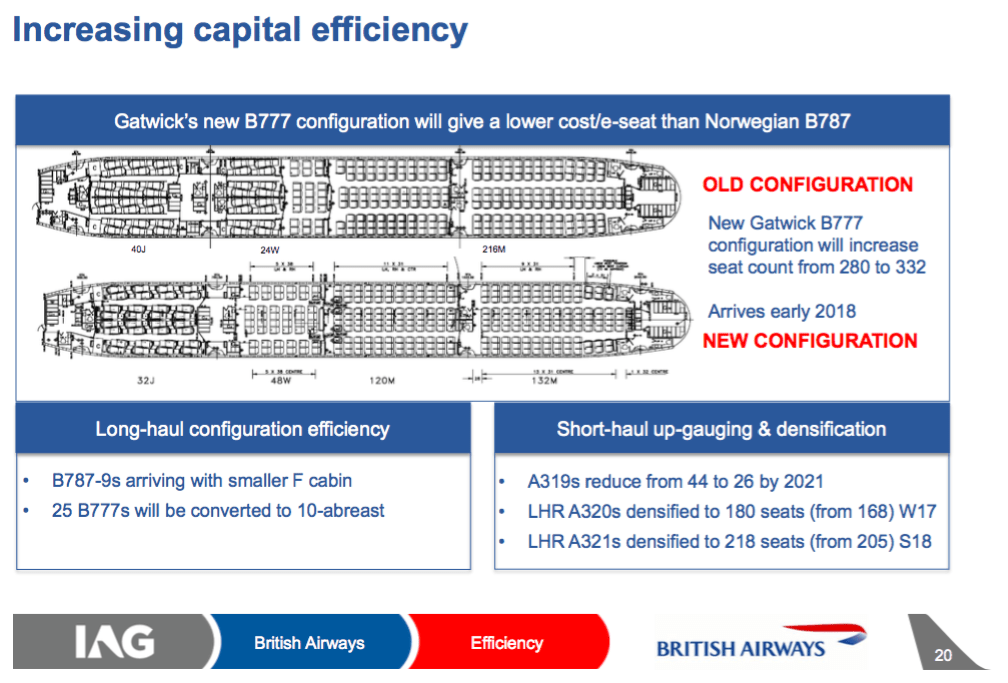 Waterside head office to be “streamlined”

Iberia – now the 2nd most punctual network carrier in the world; Premium Economy launching in 2017

Aer Lingus – positioning as the leading “value carrier” across the North Atlantic; Aer Club now pencilled in for Q4 2016 launch

Vueling – will convert its loyalty programme into Avios in Q1 2017

Avios – BAEC, Iberia Plus and Meridiana Club to move onto the Avios IT platform during 2017

Slide 65 appears to show – although it could easily mean something else entirely – that attempts will be made to encourage members not to redeem Avios on partner airlines but to focus on BA, Iberia and Aer Lingus

Slide 68 implies that the number of Avios issued in 2016 could fall marginally over 2015, presumably due to the British Airways earning changes 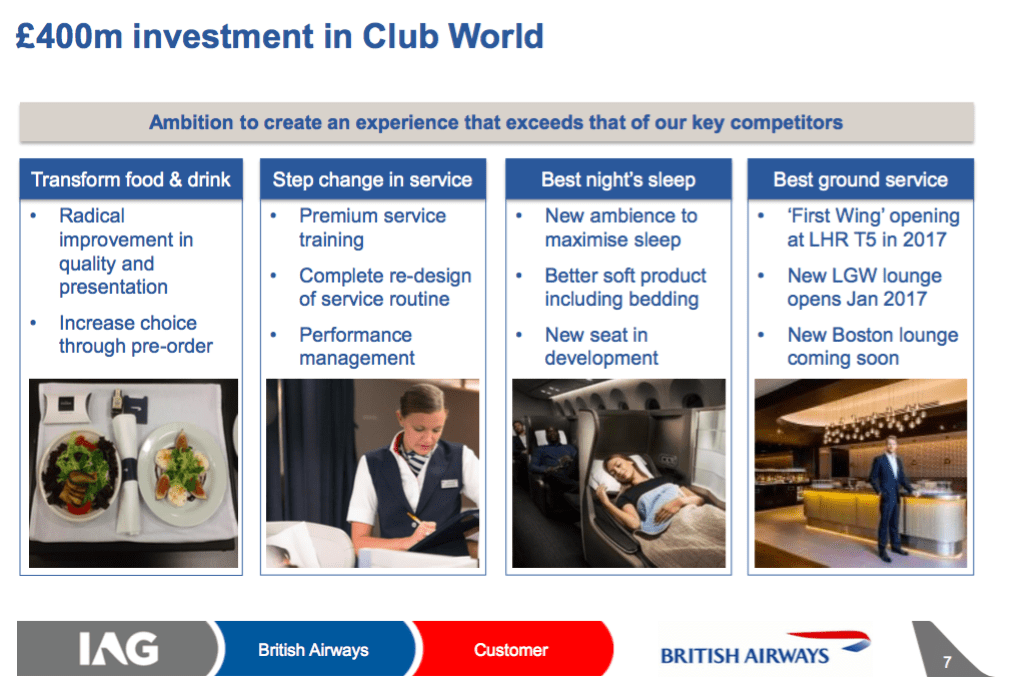 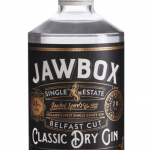 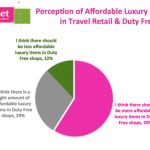