Jawbox Classic Dry Gin is made in Echinville Distillery (opened in 2014) and was the first distillery to be granted a license to distil spirits in Northern Ireland for 130 years. The gin was conceived by Gerry White, who was inspired both by his time behind the bar and an influx of new gins.

Gerry (pictured below) is reported to have said “About six years ago I had the idea to… create a Northern Irish gin, but thought it was maybe just a pipe dream. Three years later and the idea hadn’t shifted, so I decided to go for it, a lot of new gins were coming on the market at the time, which although were amazing, to me didn’t taste how gin should.” 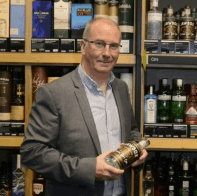 Jawbox Gin also claims to be a Single Estate Gin. According to Jawbox Gin this requires time – a lot of time, and skill – as they must grow their own grain, harvest the crop, create the alcohol and finally distill their classic dry gin. This is the Jawbox way. As stated on their website, their gin is inspired by the magnificent industrial era in history when ordinary men and women created greatness through graft and craft. They were responsible for many of the most astonishing achievements to ever come from this city and rarely did it come easy. 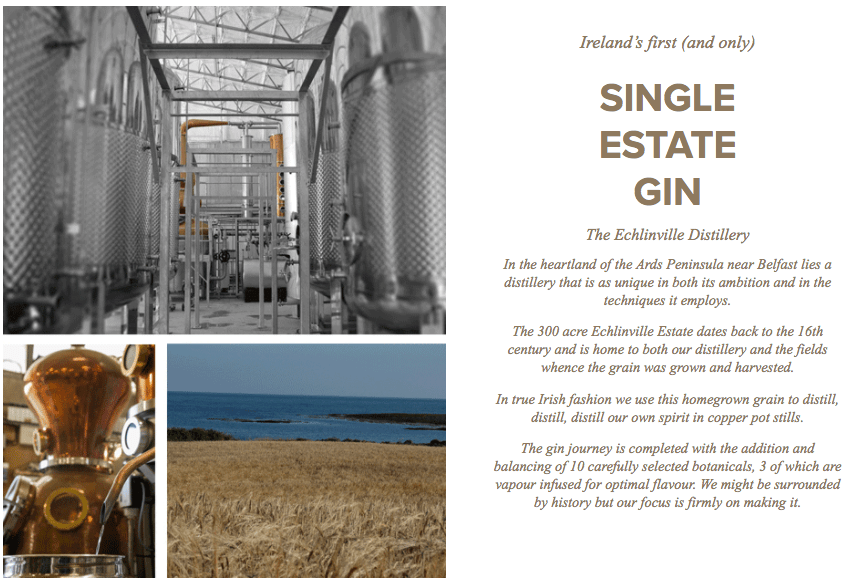 But what exactly is the term ‘Jawbox’?

According to the Gin Foundry website: A Jawbox, more commonly known as a Belfast Sink, was a staple in Northern Irish households of old, used to wash near enough anything “from dishes, clothes, bikes, children and even sometimes their husbands,” said Jawbox Classic Dry Gin founder Gerry White. The sink was a busy place, with a lot of life and chatter revolving around it and as such has served to be one of Belfast’s most lasting legacies. 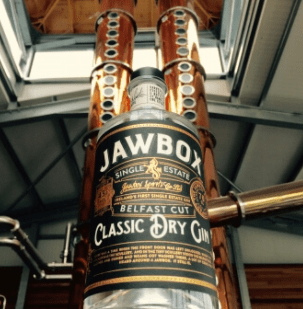 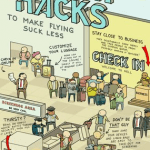 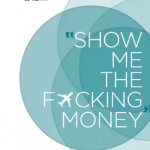