An adopted immigrant in Scotland

In 1991, I had no choice but to come over from Brazil and I admit that I knew very little about Scotland…I remember reading about the country in a magazine called ‘Speak Up‘ (for people wanting to learn the english language). It was about the Rangers x Celtic rivalry…

I originally travelled to Dundee in Scotland in 1991 as my father was undertaking a PhD supported by the British Council. After four years, the family returned back to Brazil and I stayed behind to study at the University of Glasgow. That is when I made the decision to live in Scotland. Although I miss all of my family in Brazil, and will always do so, this is a decision that I have never come to regret. 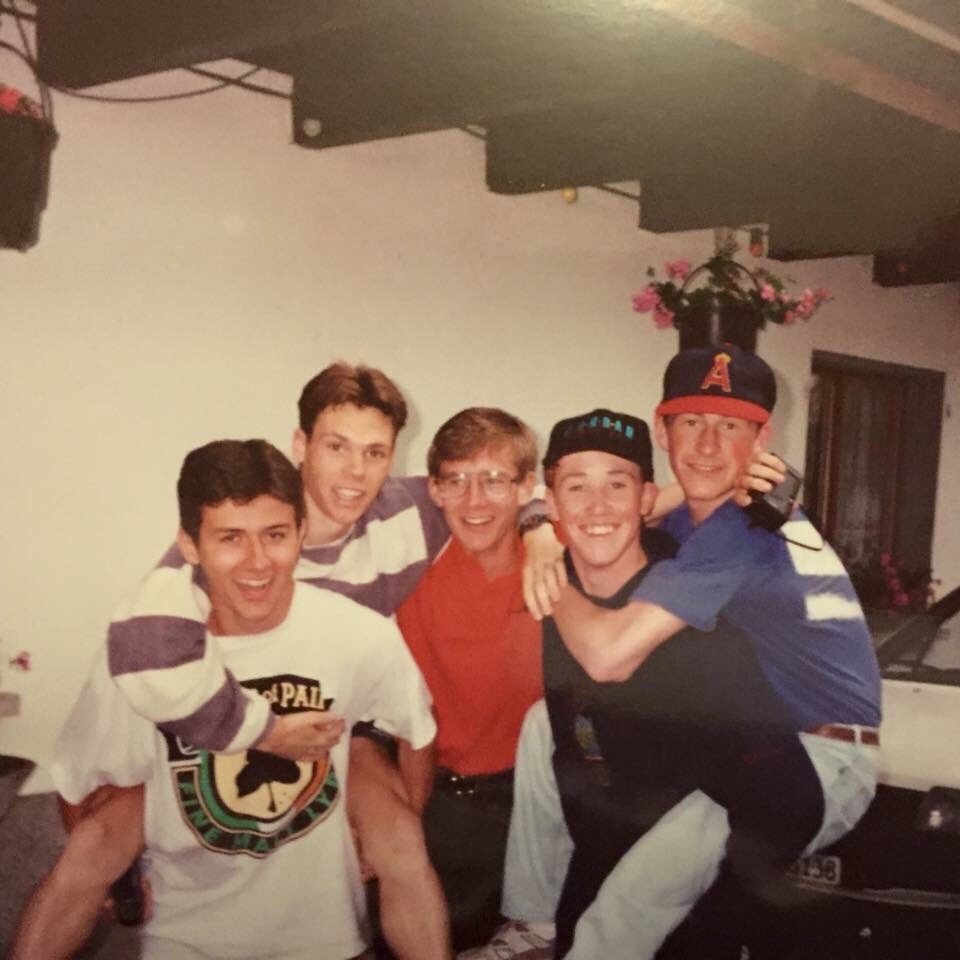 Scotland has given me many opportunities over the years and despite a brief stay in London for almost 5 years (working at Procter & Gamble), the rest of my time living in the UK was spent north of the border. 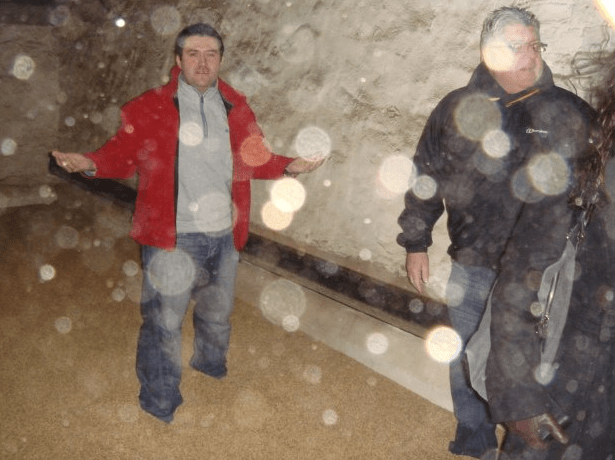 Most of my working life has been spent in the drinks industry – Maxxium, The Edrington Group, William Grant & Sons, Loch Lomond Group – and I have enjoyed learning and developing every day. 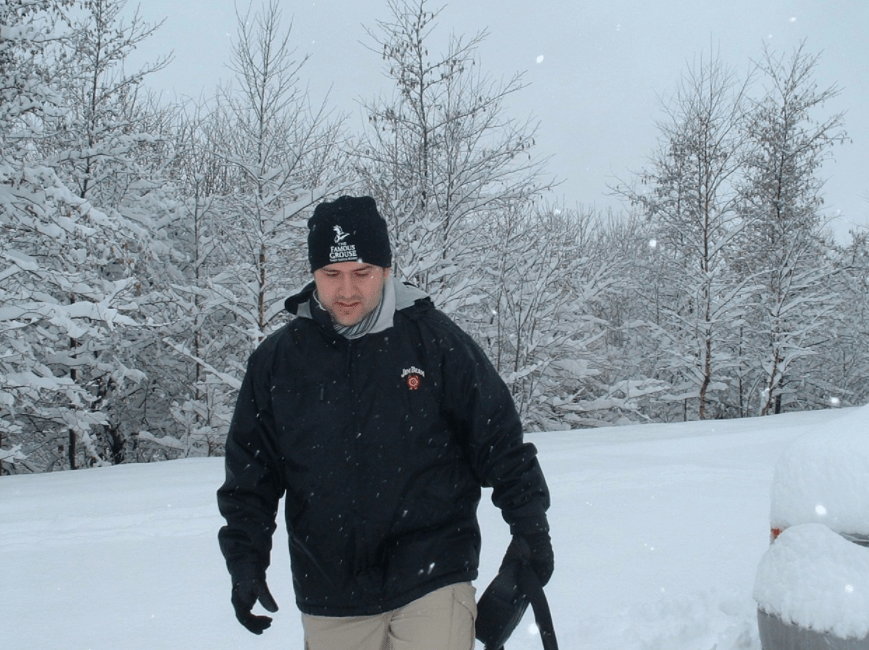 Immigration is a reflection of the history of humanity and also of my family’s recent history. My own father was born in Portugal and moved to Brazil with his parents at an early age looking for better opportunities. He has followed that cycle by moving to Scotland, even if only temporarily. 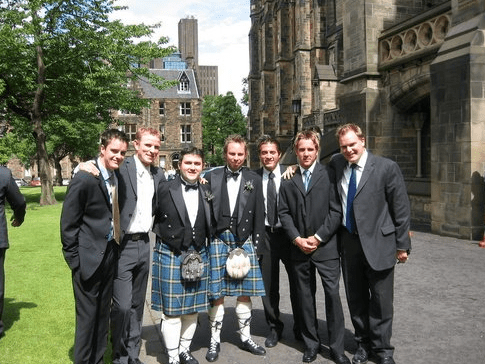 I am an adopted immigrant of Scotland, as this country has accepted me in full even though I was born in a foreign land. In turn, I have tried to integrate as best as I can, despite the cultural differences. Today, I have come full circle almost 25 years later. My children are Scottish, my wife was born near Glasgow and I consider Scotland my home. 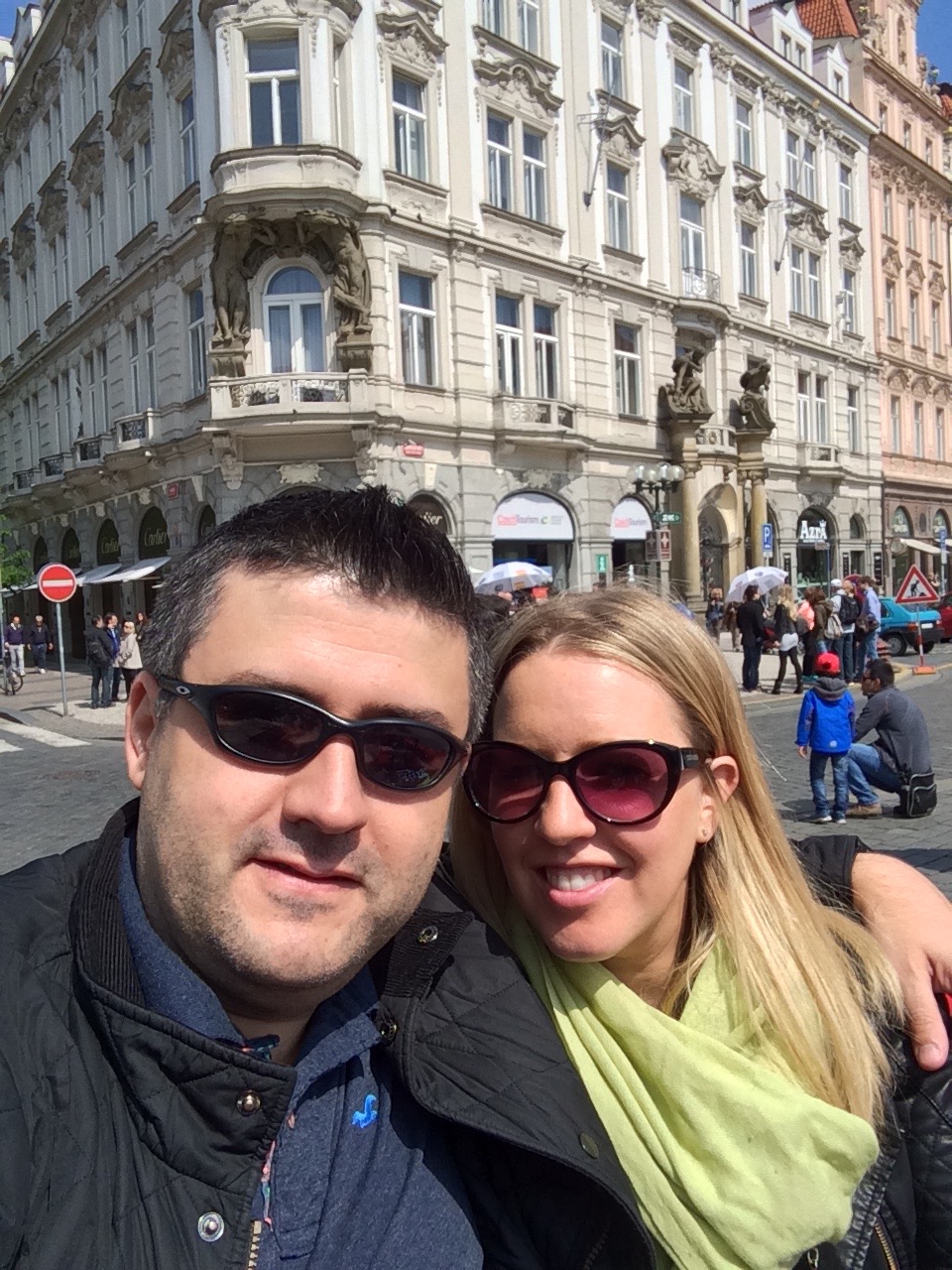 On a final note, it is worth remembering that we are all a result of our ancestor’s experiences. We are all immigrants….as my own genetic make-up seems to suggest! 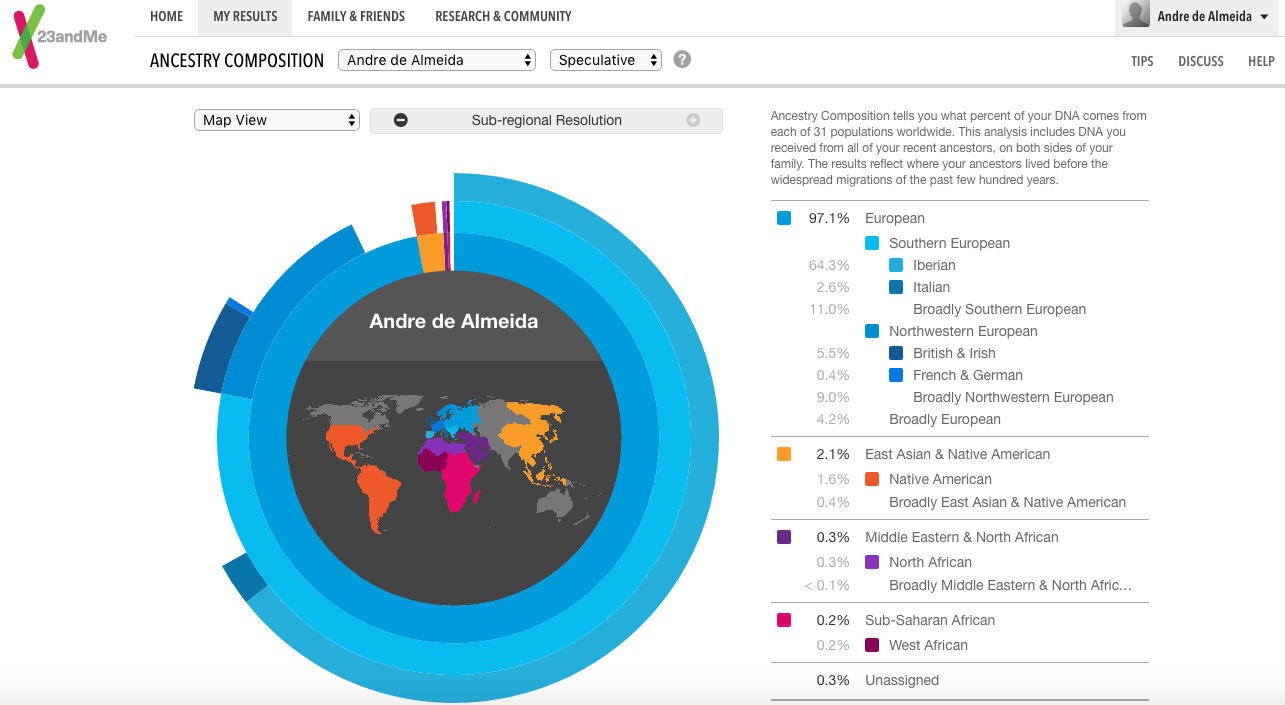 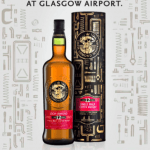