Craig has a vast amount of retail expertise, has been based across the USA, Canada and Japan amongst other places and worked across different retail channels and operations covering global travel retail, luxury retail through to games, entertainment and music retail.

Inside the Cask: Craig, thanks for talking to Inside the Cask as part of this new feature. Can you help us to understand what you are looking for in regards to new opportunities? Is it location specific?

I have considerable senior leadership experience in retail operations and purchasing. Working with a company who consistently wants to raise the bar in all aspects of its business and be the best in its field is key for me. Every year our industry gets more competitive.  Have suitcase will travel, I am always willing to try something and somewhere new.

Inside the Cask: You returned to luxury department store retailing with Selfridges Group,  running their flagship Canadian operation in Vancouver under the Holt Renfrew banner. How did you find the contrast with travel retail?

Many of the luxury goods are the same and over 60% of the customers were Chinese just like Vancouver Airport. However that’s where the similarity ends.

Domestic retailers have little idea how much competition travel retail is to them in certain categories. I found it surprising that vendors in the domestic market often don’t know what their own travel retail divisions were doing at the airport only a couple of Kilometers away.

In Global Travel Retail (GTR), we are constantly looking to improve profitability and turn stock faster. An interesting stat is that North American department stores hold an average of 26 weeks of cosmetics stock however in GTR it was usually 9 weeks max. That cash flow flexibility allows for better decision making as well as profitability.

It’s also clear that airports, GTR retailers and vendor partners have really raised their game in the last 10 years while certainly in North America some domestic retailers have been complacent and are now paying a price.

Inside the Cask: How come you are looking to leave Holt Renfrew and look for something new? What is your current position?

I have been running Canada’s #1 luxury department store during a period of construction and renovation, adding in new boutiques for Chanel, LV, Tiffany expanding the store by a third. However I miss the speed and dynamism of travel retail and its extra complexities. 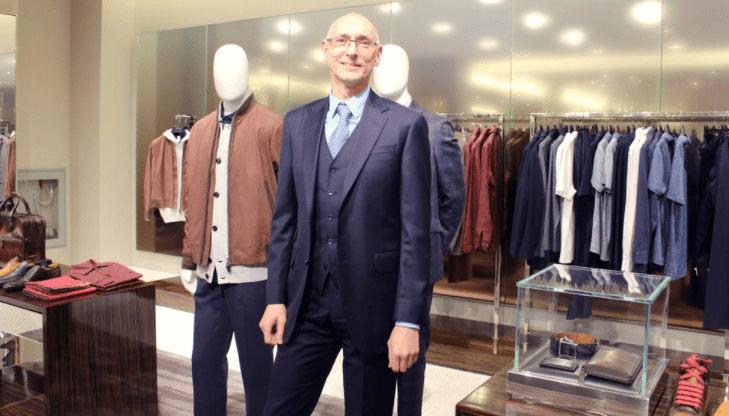 Inside the Cask: Please tell us about your time working at the World Duty Free Group (now part of the DUFRY Group) in Vancouver.

5 years at Vancouver Airport flew by. The business was struggling at the start. Old skus, overstocked on slow movers, understocked on key sellers and an inexperienced team on both the retail and purchasing sides of the business. Our Finance VP took over as CEO shortly after I arrived and we quickly realized the massive growth potential of the Chinese travellers, subsequently this became a big focus for us over the years. We took a divide and conquer approach, the CEO worked on the improving airport relationships and business development while I set out a strategy to improve the purchasing and implemented some retail practices into the stores.

Personnel changes locally to the buying team and some great cooperation with the global purchasing team in Spain really helped to get us moving. It was a huge amount of work turning it around, growing, renovating, constructing new stores and rebranding from being an Aldeasa business to becoming WDFG. A lot of people from the airport and the international and local teams all worked very hard to make it the phenomenal success it has subsequently become.

Inside the Cask: You spent 13 years working for the Virgin Group across multiple locations. What were your highlights? Any good stories to share?

I’ll need a few glasses of your best single malt before I tell you the really juicy stories!

However I was there when Richard (Branson) cut the ribbon on the first Virgin Megastores in Tokyo, LA, New York and others. It was an amazing experience, with a great company and fantastic people. 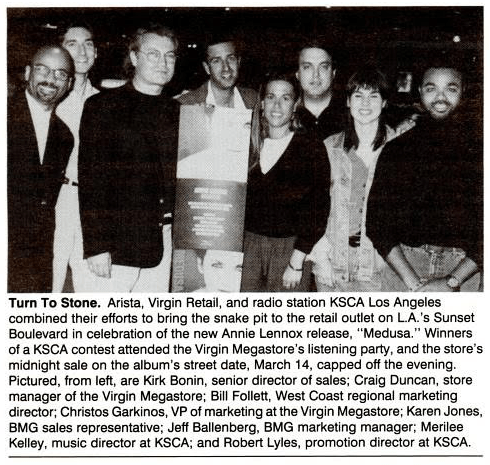 Some funny things were every Friday for 3 months I would have to occupy Michael Jackson while his lawyer would pay for his shopping then we’d escort them out through our stockroom to his waiting pimped out 4×4. It’s not easy having a conversation with a guy wearing a surgeons mask!

I was at a record company’s offices one night with some colleagues when we go introduced to a new act they had just signed to a record deal a couple of hours before. The three ladies then sang a few songs acapella for us. They were incredible. I told the father of the lead singer his daughter was going to be a star one day. The three ladies were called Destiny’s Child and the lead singer was Beyonce! I think I managed to get that one right.

Telling the global CEO of a major record company in front of 40 of his executives that he should buy a little upstart company that was about to make David Bowie’s first CD ROM, little did I know the CEO had bought the company an hour before, consequently we ended up partnering to do the worldwide launch and I got a personal message of thanks from DB, that was special.

The Times Square store opening nearly ended in tragedy moments after it opened. A little known story was only seconds after the opening of the store as Richard walked backwards into the store there were dozens of photographers taking photos, not looking where they were going. I saw a look of horror on Richard’s face then a look of relief. What only Richard saw was that one photographer started falling over the atrium railings (it was a 20m drop onto concrete) and was saved by someone.

Richard asked me to find whoever saved the photographer. The whole thing was captured on security camera and we realized that the life saver was actually a cleaning contractor who had run away afterwards as he wasn’t supposed to be there. We tracked him down and brought him back to the store.

The guy who could only speak Spanish and was making minimum wage, thought he was going to be fired by Richard because he shouldn’t have been there. Instead Richard gave him and his family first class Virgin Atlantic tickets to London, put him up in a top hotel and gave him spending money for the trip.

I’ve come to have a greater appreciation over the years for what Richard and Virgin accomplished, he and Virgin had an attitude of nothing was impossible.

Inside the Cask:  Based on your retail background and expertise, what do you think you could bring to a retailer?

The ability to get to the heart of an issue and to improve the business and its people by mentoring the team to constantly elevate their performance and find new opportunities to grow.

Inside the Cask: Would you consider switching to the brand owner side? Which categories attract you and why?

Yes; I’m big on building relationships and have probably been the most effective with luxury products and liquor vendors, which were two areas where we saw considerable growth in Vancouver.

Inside the Cask: If someone wanted to have a conversation with you, what is the best way to contact you?

It’s easy; [email protected] is the way to get me on e-mail. 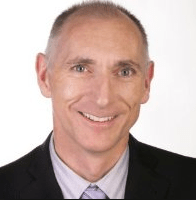 Inside the Cask: What would you say are your main career achievements (top 3 only)?

Inside the Cask: Finally, what makes a great retailer based on your own retail experience across different channels? 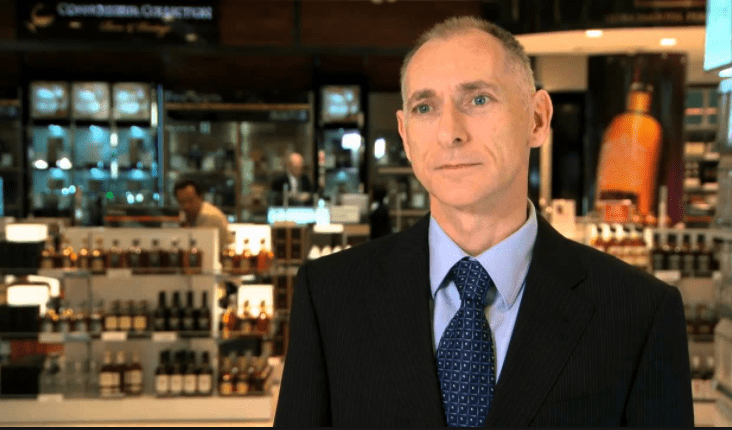 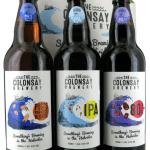