Book of the Month: Empire of Booze

I read this book over the recent holiday break and really enjoyed reading about the influence of Great Britain throughout the history of beer, wine and spirits. If you are interested in or work in the Drink Industry, then this is a must read. If not, this is still a fascinating read, full of facts backed by research.

This book came about rather unusually through the support of its readers. It was funded by them via the website Unbound.com before being released in November 2016.

It was written by Henry Jeffreys  (picture below), a founder member of the London Review of Breakfasts blog, contributor to the Breakfast Bible (Bloomsbury 2013) also shortlisted for Drink Writer of the Year for work in the Spectator at the 2014 Fortnum & Mason Awards. He currently writes a weekly wine column for the Lady and a weekly drink column for the Guardian called Empire of Drinks. He also writes about drinks for the Spectator, Spectator Life, timatkin.com, Jancisrobinson.com and thedabbler.co.uk and has his own blog (worldofbooze.wordpress.com). 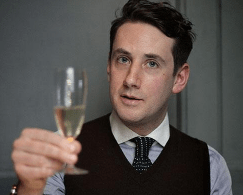 A few facts highlighted in the book, which may or may not be well known to most – did you know that: 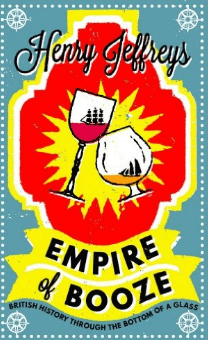 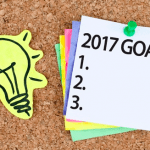 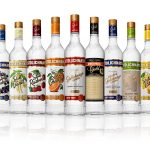