The Travel Equation of International Tourism

There are few spaces in the world that escape the curiosity of travellers. But which factors influence the travel equation to drive or repress international tourism?

A recent article in The Economist magazine (“The Russians are coming” 12th November 2016) about Tunisia’s fledgling tourism industry, the impact of two terrorism attacks in 2015 and how Russians are now coming to visit in growing numbers, made me think about international tourism.

In this specific example, by October this year just under 600,000 Russians had already visited Tunisia (a tenfold increase), thanks in part to the Kremilin’s decision to restrict travel to Egypt and Turkey. This was due to geopolitics (Turkey-Russia relations) and also safety & security factors (in October 2015 a Russian passenger plane exploded over the Sinai Peninsula in Egypt). 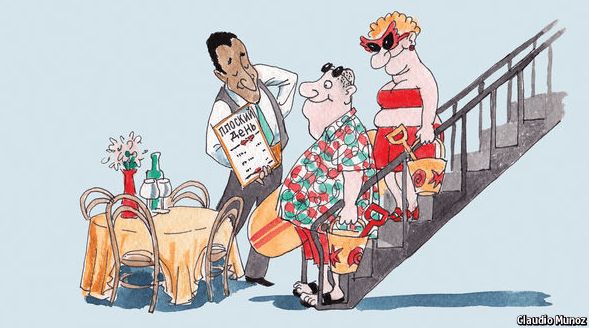 It is a fact, as confirmed by the UN WTO (World Tourism Organisation), that 1/7th of the global population have crossed international borders and travelled in the last 12 months. A huge 10% of global GBP (1 in every 11 jobs) is down to international tourism, one of the hallmarks of globalisation.

Tourism as an industry sector is incredibly resilient to external shocks and tend to recover quickly from short-term loss. Once safety & security is restored (which is equal to stability) then tourism will recover, even if the mix of passengers from international markets changes, such as in the example from The Economist where the new arrivals come from Russia to bolster the local tourism as per the extract below:

Historically, Tunisia has looked westward for its non-Arab tourists; first came the French, bolstered by a linguistic and cultural familiarity, then Brits, Spaniards, Italians, and Germans. But Western European travel warnings and cancellations by big tour operators have forced Tunisia to shift its orientation.

Geopolitics will also have an impact on tourism and the recent wave of populism and nationalism demonstrated by Brexit in the UK and the election to President of Donald Trump in the USA, will definitely have an impact, even if we are uncertain at this stage of how this will manifest itself whether positively or negatively.

Finally, the prospect of a seamless travel experience for the passenger is the one potential area of the travel equation that currently under delivers and it should, in the near future, enhance the potential for additional international tourists. Technology will no doubt be part of this proposition. The travel industry has finally started to realise the potential of seamless travel but there is still a long way to go before the industry as a whole meets consumer expectations.

A seamless travel experience should use technology to put the customer first. It should close the gaps between a previously siloed process, via an accessible online user interface.

One article on the topic comes from Google at the Future Travel Experience 2015 event.

Therefore, I would propose that the Travel Equation for International Tourism is 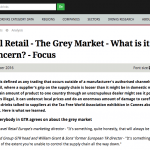 My contribution to ‘The Grey Market’ focus by Just Drinks 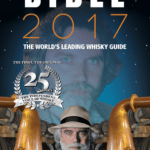