Reflections from Glasgow: A degree is never enough

I have been travelling back in time and thinking of the days when I was an undergraduate student at the University of Glasgow, studying for my BSc(Hons) in Biotechnology. I never realised at the time that just having a degree is never enough…

All I wanted after my Fresher’s Week in 1994, was to enjoy my time on campus and make sure I got a good degree award. Of course I had to earn some extra cash to cover expenses, so just like most students, I took part time jobs as well as summer jobs at places such as The Garage nightclub amongst others. It helped with cash flow and it gave me some work experience, mostly however, I was focused on making the most of university and getting my degree.

It was not until the 3rd year that I came across recruiters talking about prospective careers and options to consider beyond university. Competition for places for positions with popular recruiters such as Procter & Gamble and Unilever were always high and the message clear: a degree is not enough!

Fortunately, by then I had already started to become involved in extra-curricular activities such as helping to run clubs & societies, playing sports through GUSA, and becoming involved in the Students’ Representative Council (SRC). I first came across the SRC by volunteering as a class rep, followed by an election to become Science Faculty convener, then being elected to V-P Welfare ahead of my final year. 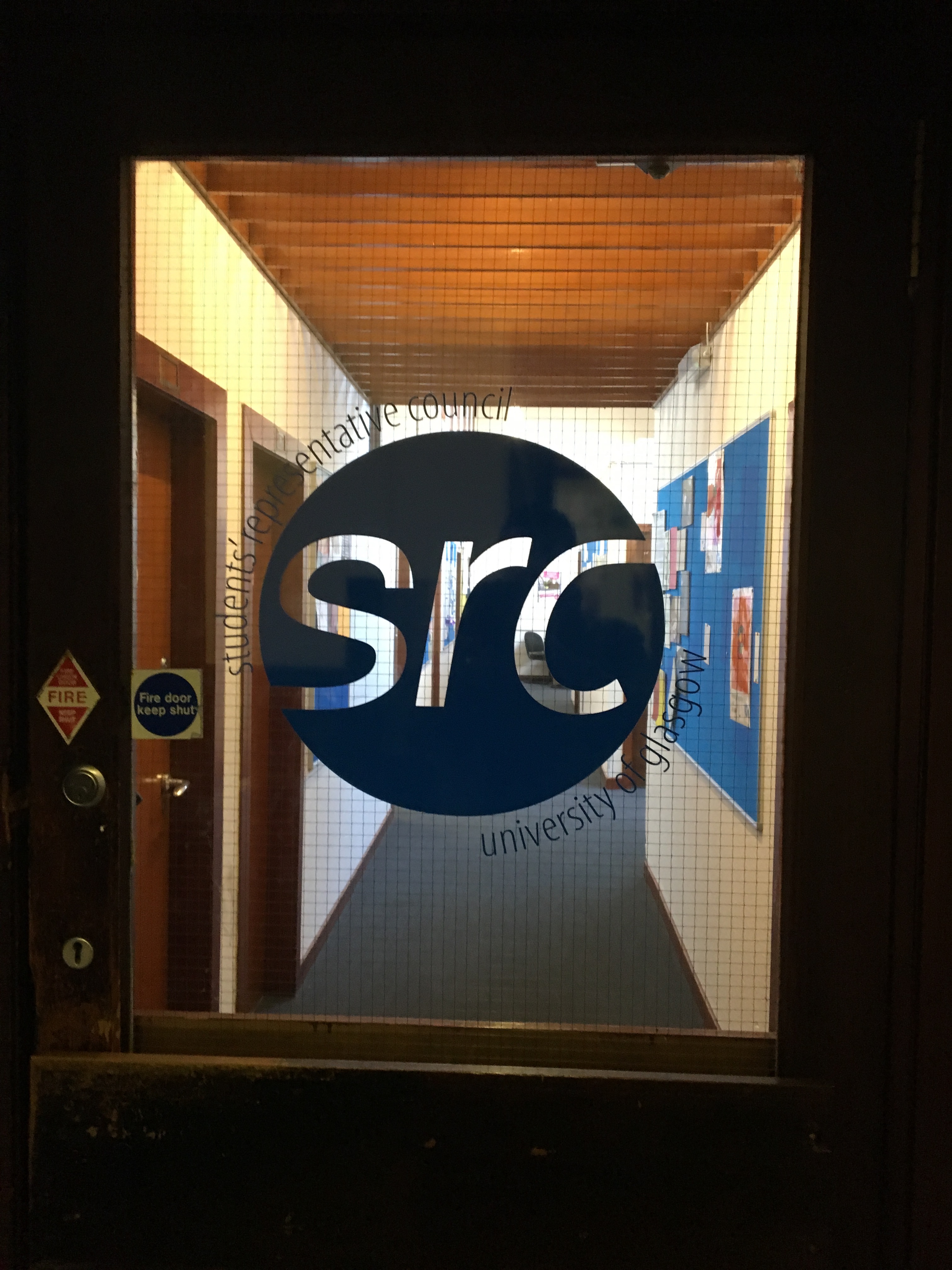 At that stage I had to make the decision on whether to join a company and start my career or take the unusual step of standing for an elected sabbatical position as the Senior V-P at the SRC. This was unusual for me because I had never up to that stage had any active involvement with political parties and this was part of the role, especially at a time that students were lobbying against tuition fees being introduced in Scotland.

I went for election, won and ended up organising Fresher’s Week in1998-1999 as well as other initiatives for the benefits of students. I continued with the projects I had started by standing to become the first person born outside of the British Commonwealth to become President at the Glasgow University SRC in 1999-2000, and won the election after finishing my BSc(Hons) degree in Biotechnology. This whole experience was fantastic as it took me out of my comfort zone, exposed me to people of all kinds of different backgrounds and gave me a unique platform to join my recruiter of choice: Procter & Gamble. I have no doubt that without this experience, I would have found much harder to secure the career path of my choice. Also, the learnings taken in those days of dealing with people of different backgrounds, cultures, etc is still something which I rely on in my career to date, as I work across international markets.

Below are some photos extracted from the archives of the Glasgow University Guardian student newspaper. 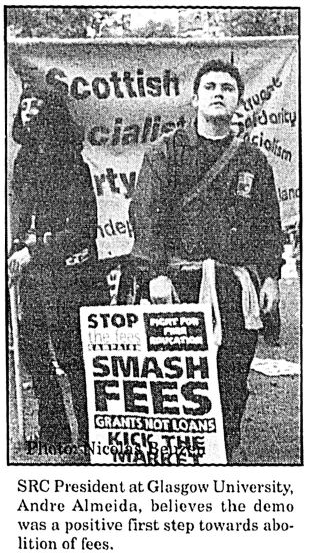 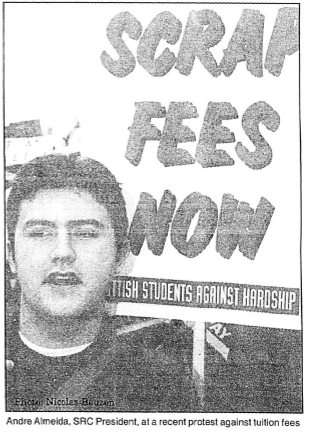 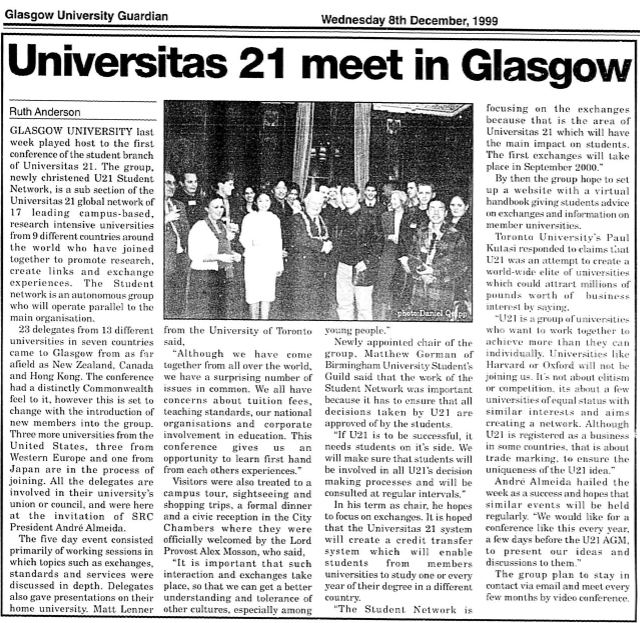 At Procter & Gamble, I became involved in recruitment over and above the day job and led the team responsible for recruiting in the West of Scotland. I gave the same advice to students to the one that I had received from others when I was still in my 3rd year: a degree is never enough!

This advice still holds true today and I would encourage any student on campus to consider the benefits of getting involved in extra-curricular activities, both for their future career as well as the personal benefits this will bring. 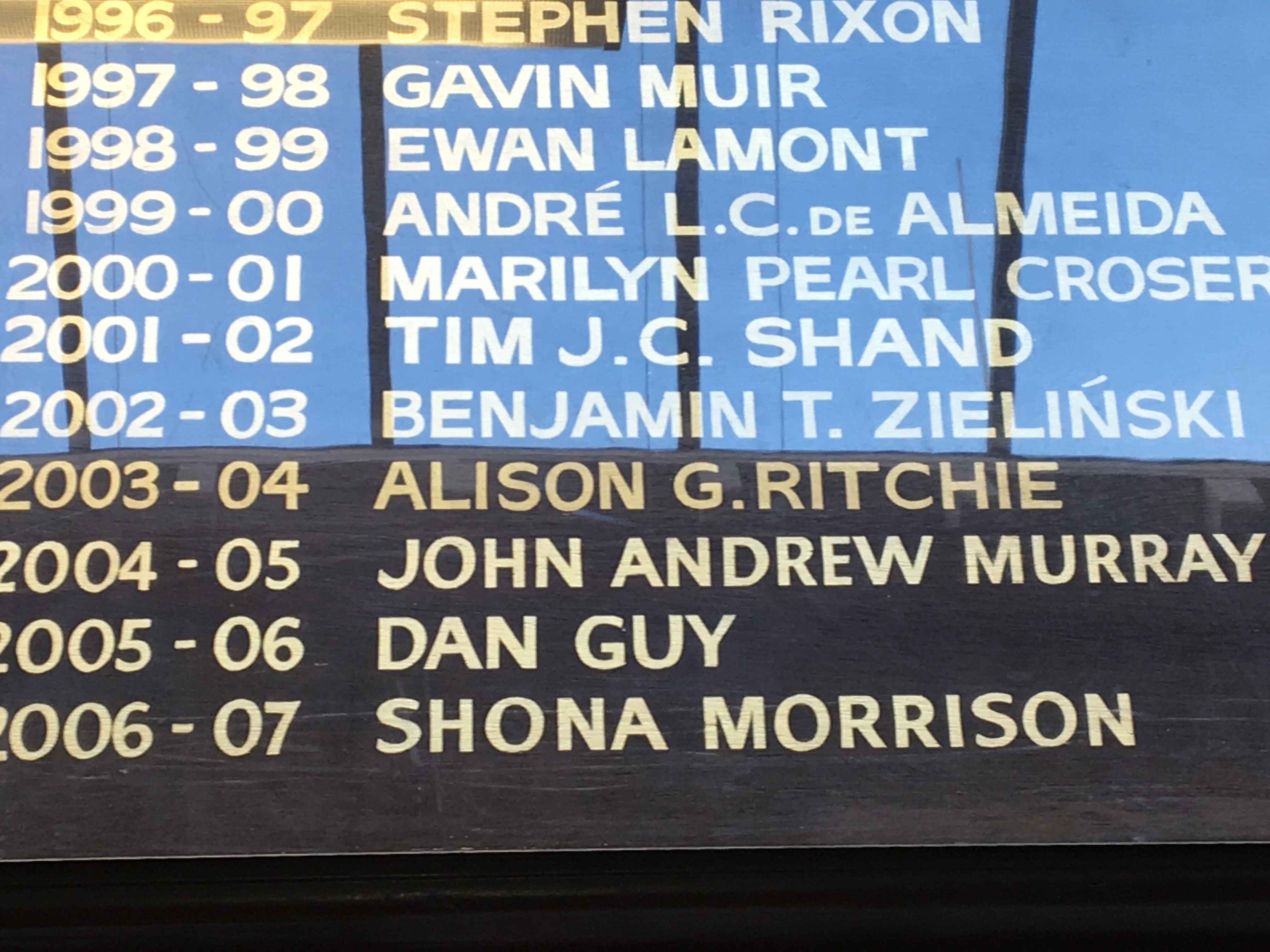 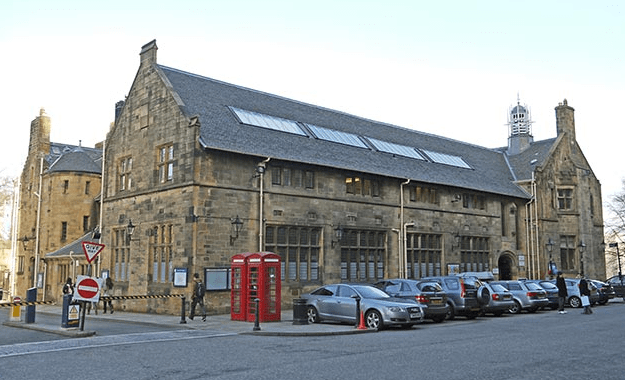 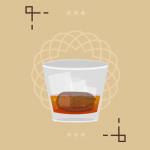 10 OF THE WORLD’S CRAZIEST COCKTAILS 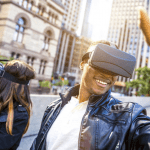