On a recent work trip to Toronto, Canada I managed to take one hour out to visit two very different drinks companies involved in craft production – the Steam Whistle Brewing company and Yongehurst Distillery.

The craft movement is alive and well across not just in Toronto, but Ontario as a whole, with 190 craft breweries, 42 craft cideries and 21 independent craft distillers. The local government is apparently actively encouraging this growth, with investment and improved regulations. 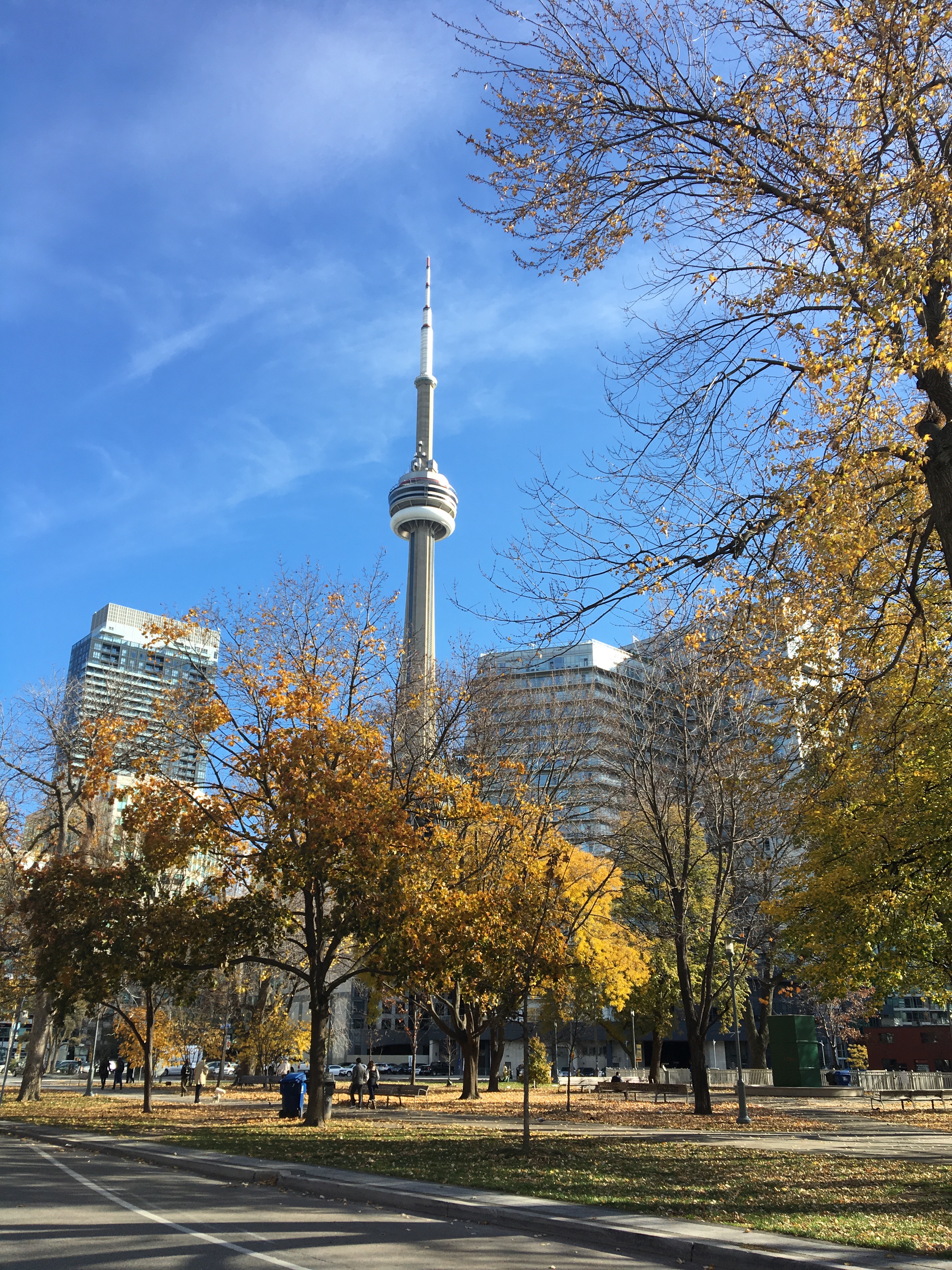 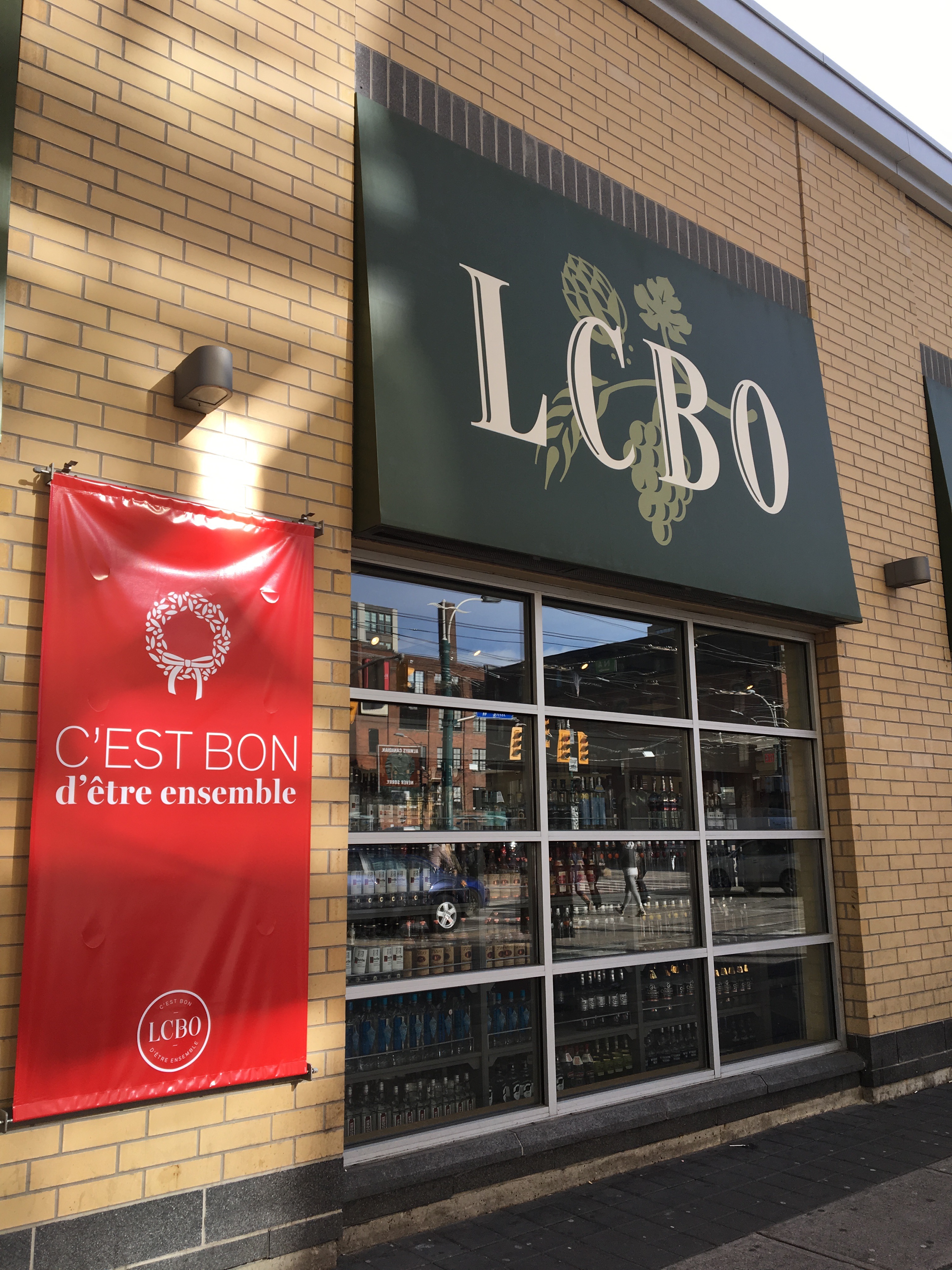 Sales of craft beer in Ontario reach CAN $290 million (2014) and sales within the local liquor board shops – LCBO – reached CAN $69 million in 2016. One of the brands available at the local LCBO shop is Steam Whistle beer from Toronto. 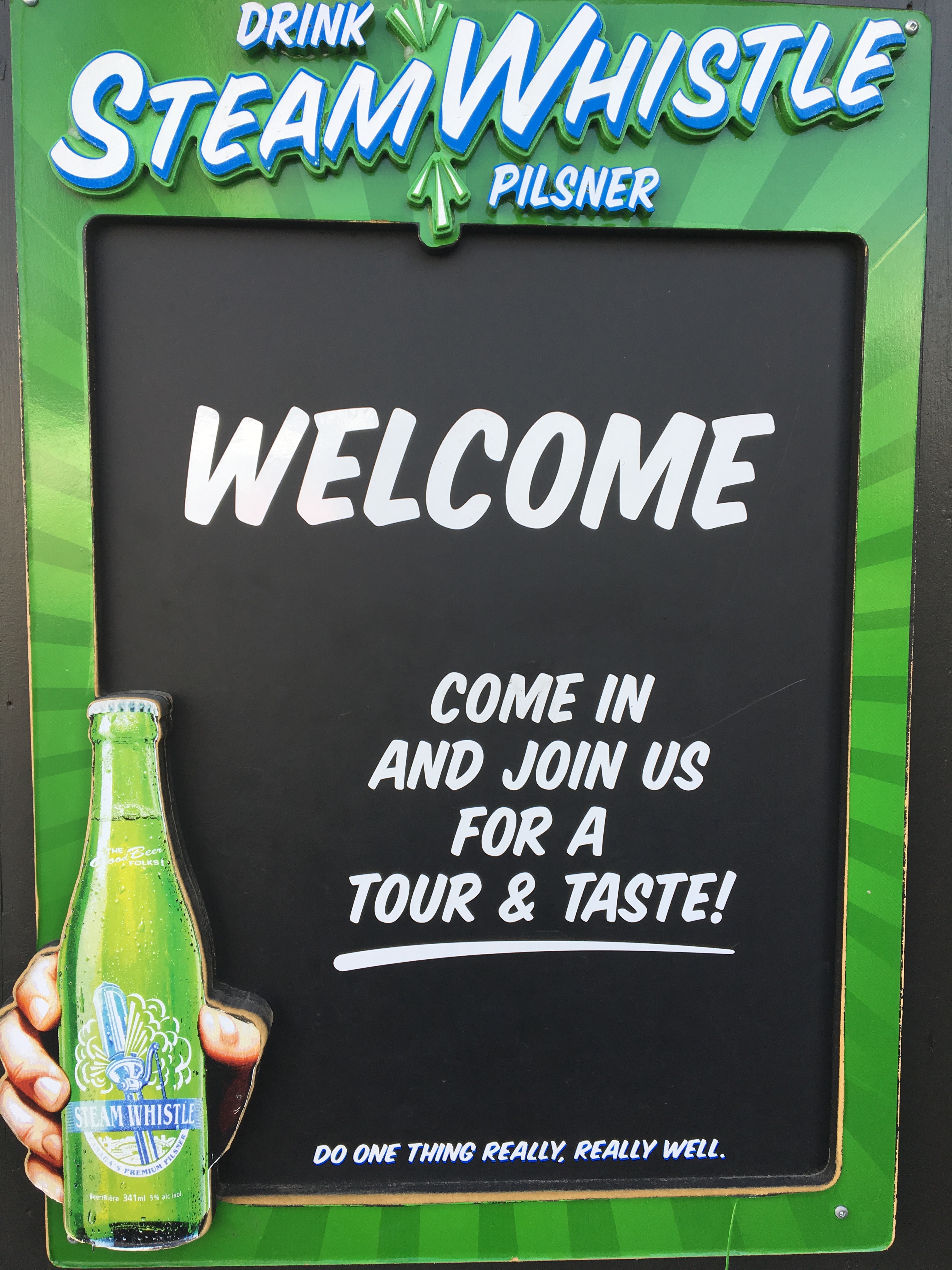 The Steam Whistle Brewing company, is located in a prime touristic spot in Toronto, being based at the Roundhouse Park close to the entrance to the  famous CN Tower. This is reflected on its position as one of the top things to do in Toronto within TripAdvisor. The company was created 16 years ago by three friends who had been fired when the micro-brewery they worked for was bought over by a national brewery and closed down. 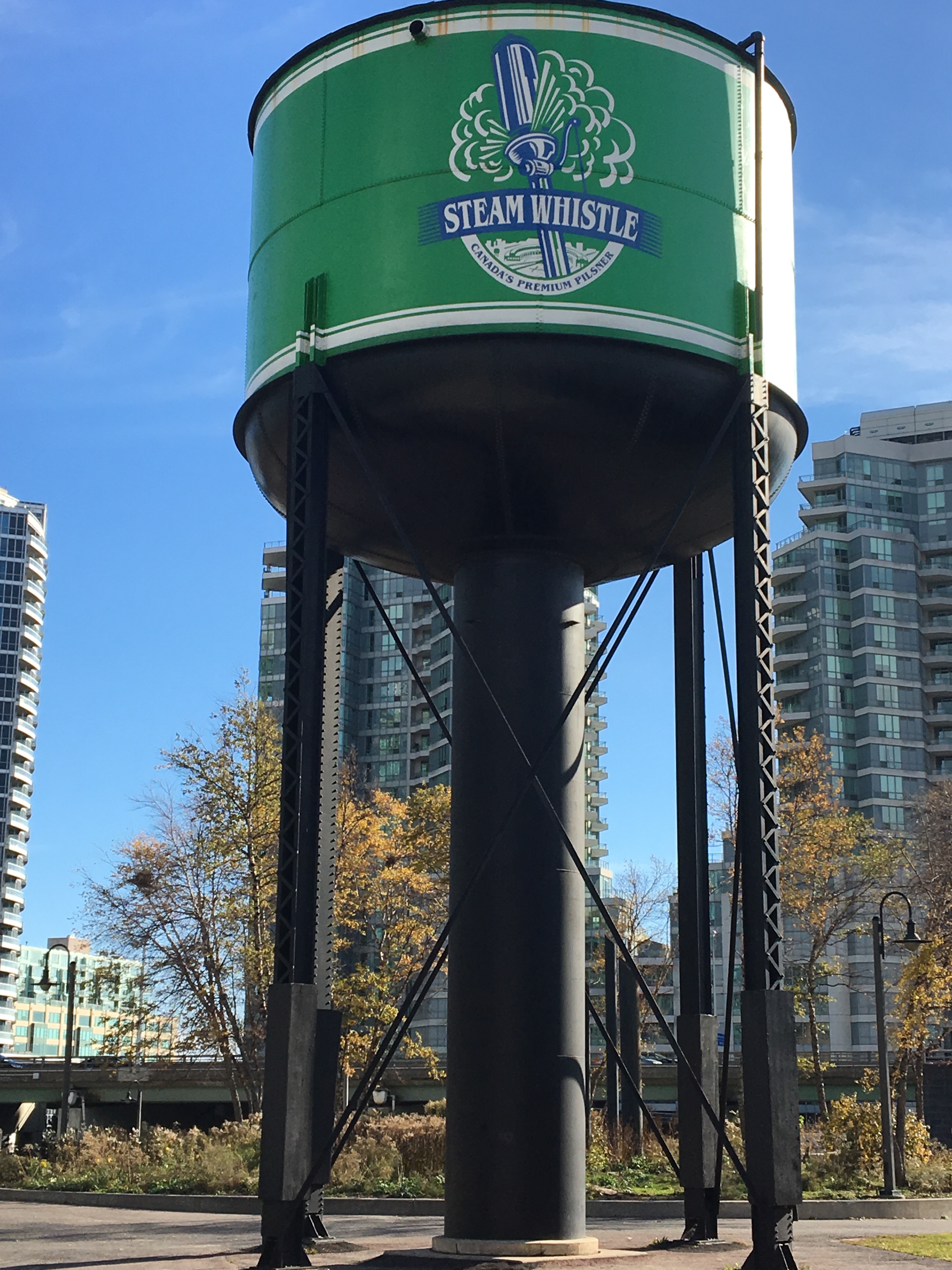 The Steam Whistle Brewing company produces only one type of beer, a premium pilsner, made using traditional brewing techniques and only four natural ingredients all GMO-free: spring water, malted barley, hops and yeast. No preservatives are added so the beer has a 3 month suggested shelf life for consumption (which is very short compared to larger breweries).

The Steam Whistle beer is sold mainly within Ontario and not much of its beer will be available beyond Canada’s borders. They also support local artists by providing a platform for them to showcase their work and keep all of the profits from any sales of their art.

Steam Whistle have an excellent website worth checking out and definitely worth a visit if in Toronto. 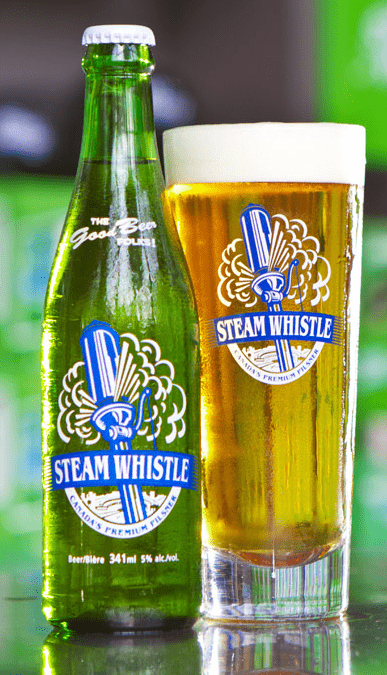 As for spirits and distilleries, regulations have previously hampered the rise of independent distillers in Ontario. Last year the Alcohol and Gaming Commission of Ontario eliminated the requirement that distillers maintain a minimum production of 5,000 litres per year in order to be allowed to have a retail store at their distillery site. These progressive policies have started to help and clear the way for small-scale and craft distilleries to get off the ground.

One perfect example is the Yongehurst Distillery, a craft distiller created by two friends, Rocco and John-Paul. They opened this summer in downtown Toronto and produce micro batches of rum, gin, triple sec, limoncello liqueur, etc. None of their products is available at the LCBO shops yet. 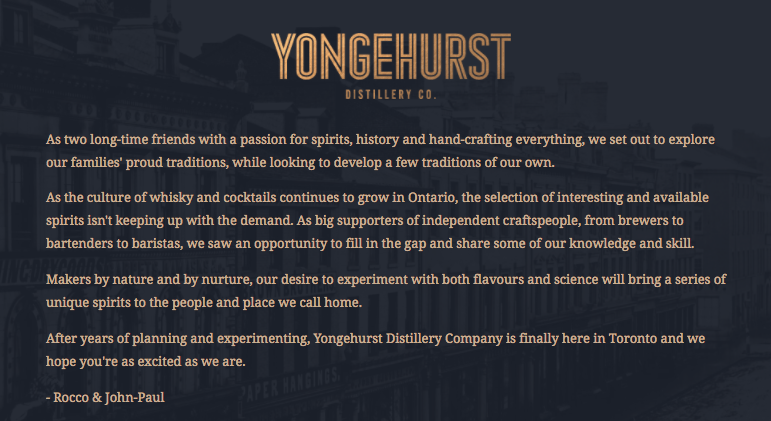 They are very much in the initial stages of development and as they produce small batches of their products, some of those are not available all the time, the gin and limoncello for example had sold out and were not available when I visited them.

One of the co-founders, Rocco, was happy to show me around their site and to share their future plans as they develop their proposition, both in terms of products but also the facilities and how they are looking to attract and engage with the wider population in Toronto.

On the short time I spent there, a number of local people living in the area came to find out more about their local distillery and very curious to hear about what they were producing – every single one of them left with at least one bottle of their locally crafted product and delighted to have them in their backyard. 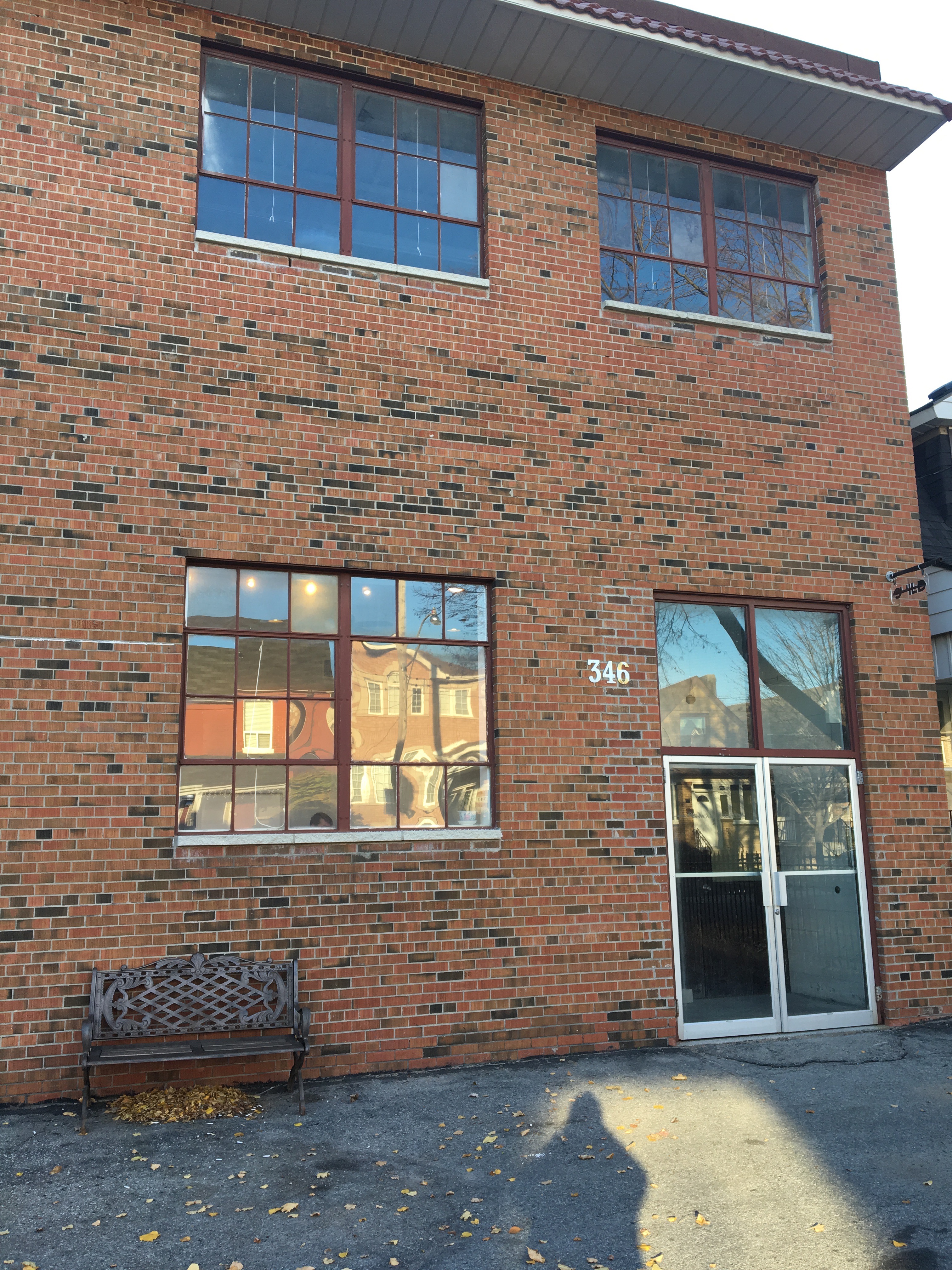 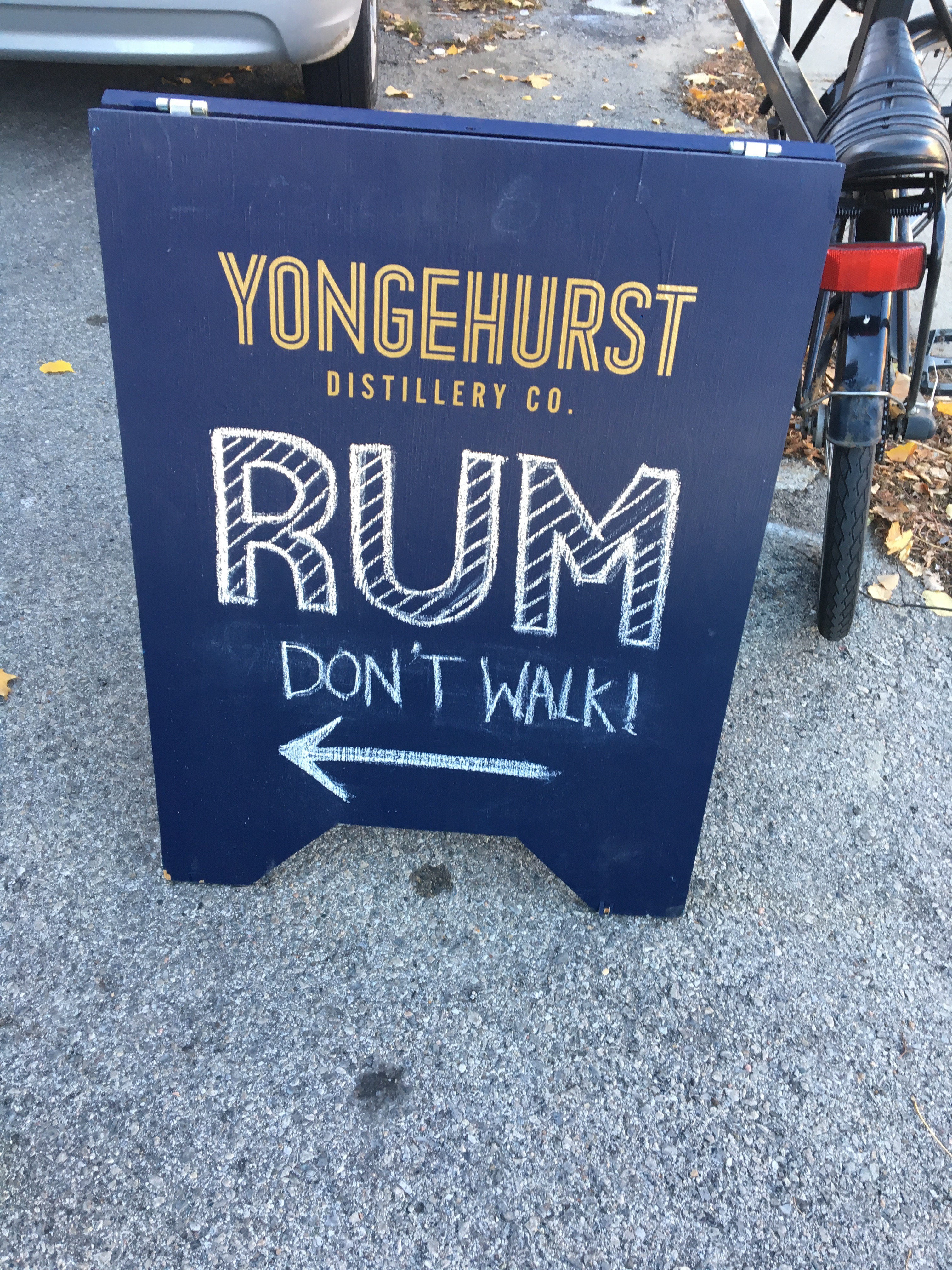 Yongehurst Distillery should definitely be visited by those passing by Toronto to see a small craft distillery at its infancy stage. They deserve our support and are actively experimenting with local produce. Hopefully they also will have some whisky coming out in a few years time! Best of luck to Yongehurst Distillery and I will be keeping an eye out for them in future… 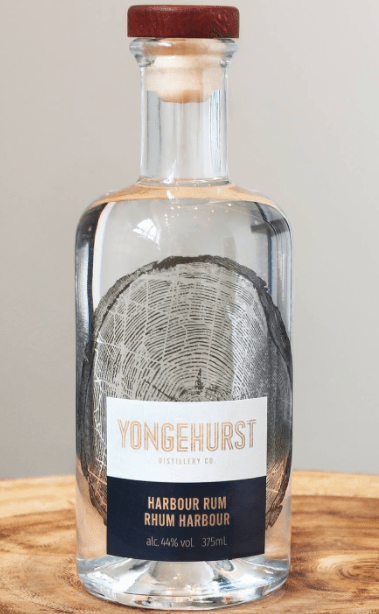 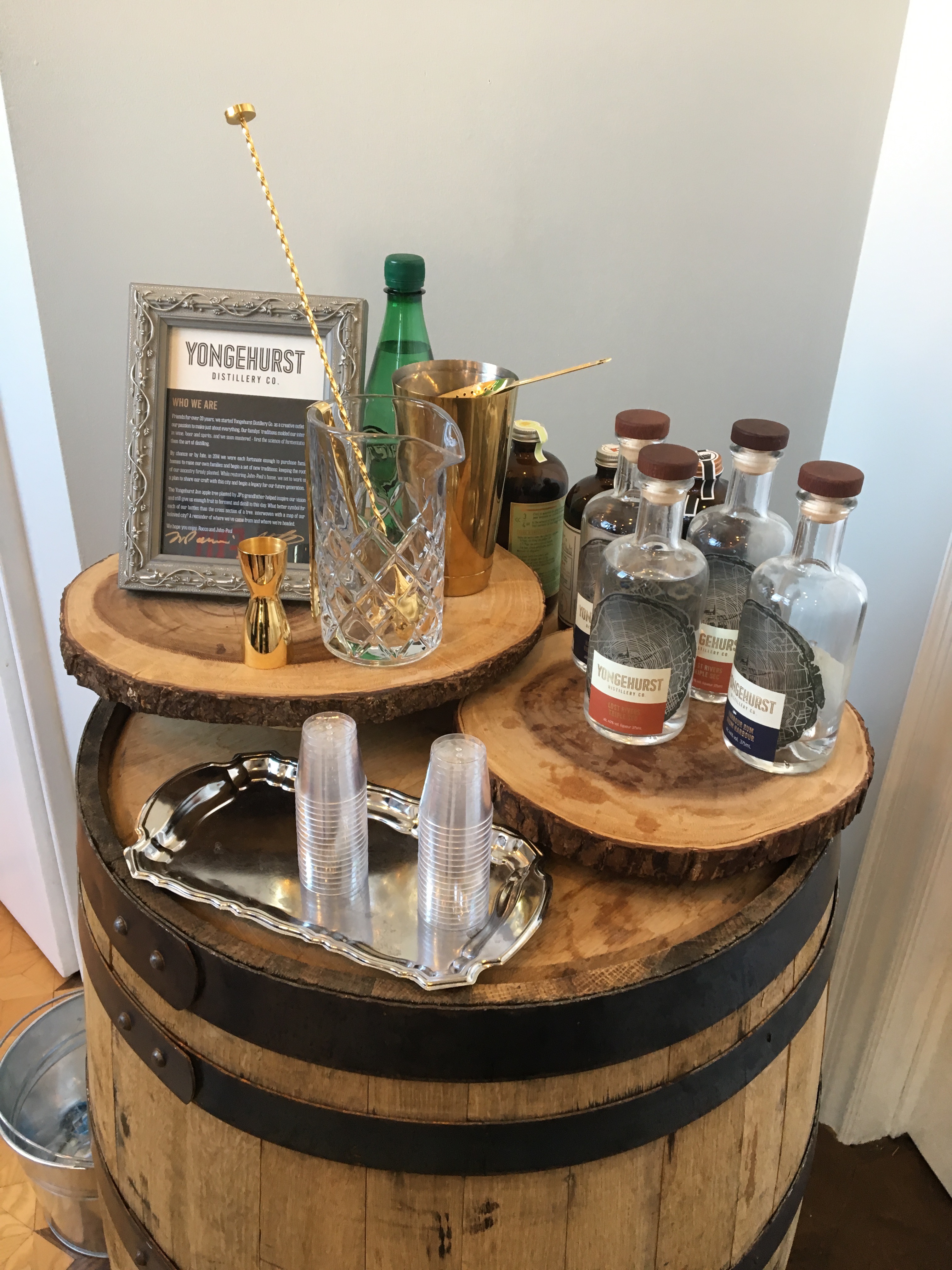 Pictured below with co-founder of Yongehurst Distillery, Rocco Panacci (on the right). 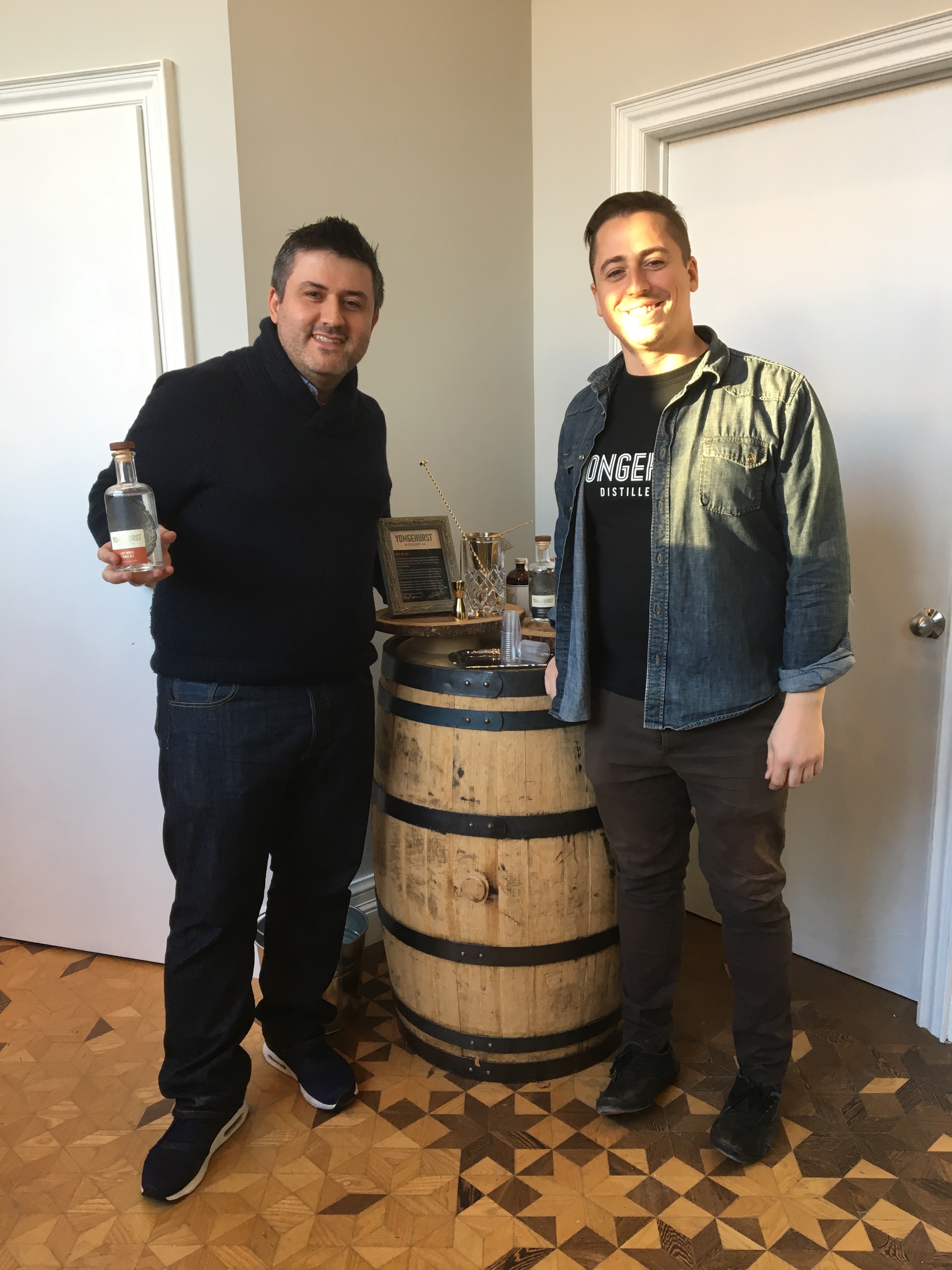 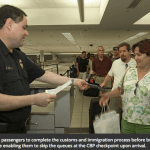 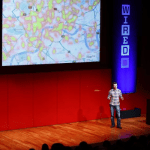 Article Link: How the high street can take on Amazon… and win