Before the world had been fully explored, cartographers often made educated but incorrect guesses. They also just made things up. Article from 1843 Magazine by Fred Maynard. 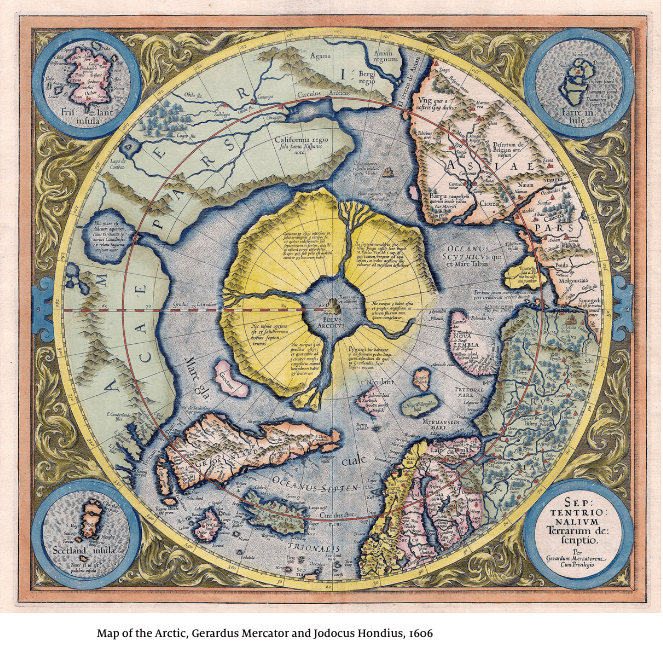 Initial extract from the article:

The history of map-making is full of educated guesses. As late as the 19th century Africa and Australia contained vast, unexplored interiors. Cartographers often used experience and logic to infer the lay of the land. Unsurprisingly, they were frequently wrong. Since antiquity, for example, the Nile had been known to be a river of enormous length, and because rivers often emanated from mountains it was thought there must be a large mountain range at its source. The Mountains of the Moon appeared on maps of Africa up until the 1800s, when explorers finally confirmed there was no such thing.

For the full article – please click here for link to The Economist’s 1843 Magazine. 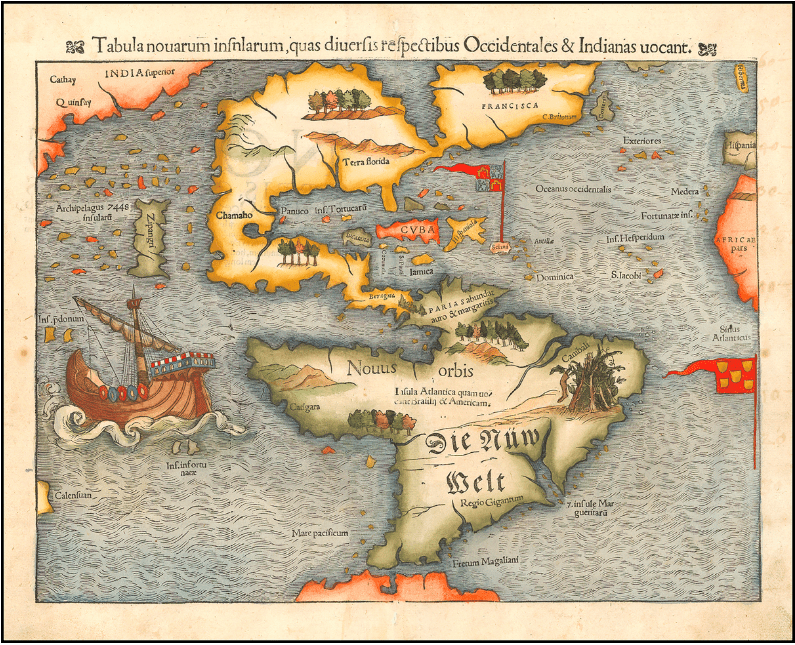 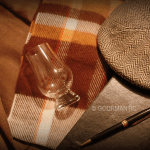 How to Spot a Whisky Nerd in 12 Easy Steps 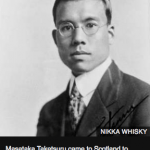