Andrew Watson is the co-founder of the global airport app FLIO. Their premise is “One App. All Airports”. FLIO’s aim is to be the only airport app passengers will ever need…

FLIO (pronounced “fly-o”) is an app launched in 2015 and developed to make the airport a more intuitive and enjoyable experience for travellers. To discover airports worldwide, save money with great deals on food and shopping, get easy access to free Wi-Fi and hints and tips. 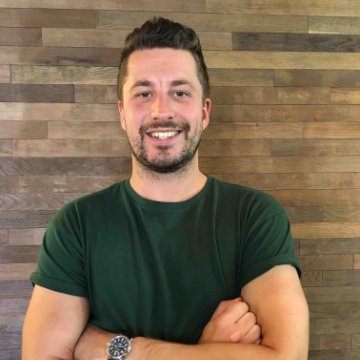 Andrew is the co-founder and he was kind enough to give us some time recently for a quick chat.

Inside the Cask:  Hi Andrew, thanks for the time. I am curious about your background. You seem to have been working as an entrepreneur with different start-ups, but where did it all begin?

My first entry in to a startup was back at Spotify in 2009. The company at the time was a true startup with under 50 employees;

I’ll always remember the first office we had, a small box like room in central London, with this ambitious vision of providing free music for everyone, irrespective of where you are.

Over the next two years we grew the business considerably, I then moved to the U.S prior to launch witnessing the team expand from 5 to 200+ in a year, which was truly remarkable. Once we had grown the business to the point it was running smoothly, I moved to Asia to assist in the launch and growth across another continent. This really gave me my first taste for what a startup could become, but of course Spotify was an anomaly, a true unicorn as they say.

With all the travelling, I spent a lot of time in airports, some great, some frustrating, and this is where I had the first idea for what is now FLIO (The Global Airport App).

Inside the Cask: When did you first start working at FLIO? What led you to working there in the first place?

I had the idea back in August 2014 in a U.S airport. I remember sitting in a cafe watching travellers walk by, observing their habits, watching them interact, watching what they purchased and how they were communicating.

One thing stood out, passengers were immersed in their phones with a lot of time to kill. I moved back to London with the idea and subsequently met Stephan Uhrenbacher via a mutual connection, who had the same idea. We ended up joining forces and from there, FLIO was born.

Inside the Cask: Across your career to date, what are you most proud of?

The creation and continued growth of FLIO.

Inside the Cask: Who is FLIO? What is it like working there and what are you up to these days?

FLIO is effectively one app for every airport which makes absolute sense from a consumer point of view, travellers don’t want multiple apps for multiple journeys, they want a one solution that fits all and caters for all things airport such as instant booking of transportation, lounge access, retail offers and general information about each airport.

We encourage everyone from the team to be involved in all aspects of the business, sharing ideas, coming up with new innovation and challenging one an other. A startup moves quick, the hours are tough but everyone is excited that we are constantly pushing the boundaries. 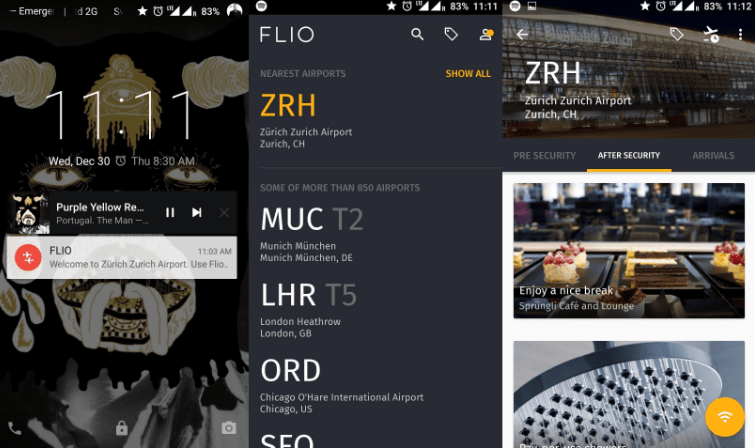 Inside the Cask: Tell us more about your ambitions for FLIO within the Global Travel Retail (GTR) channel…

Our ambition is to grow non-aeronautical revenue for the GTR sector, connecting offline experiences to the online world in a one solution fits all experience. Giving the GTR channel access to non spending passengers via a digital channel, which ultimately travellers are immersed in.

Inside the Cask: How has FLIO been received by the different GTR stakeholders – airports, brand owners and retailers/ operators?

We have seen a huge change in perception towards FLIO since we launched a year ago. Airports are re-thinking their strategies towards digital to include FLIO, and retailers/brands already understand the power and need for digital in the marketplace yet don’t have a true front facing, airport mobile solution. FLIO is that front facing solution, a real time marketing channel, helping to reach the ‘ready to spend’ international passenger.

Inside the Cask: For people interested in getting into start-ups such as FLIO, what would be your advice?

I don’t think you can ever be prepared as everything change so rapidly in a start-up, but one thing I would recommend when coming in to a start up, is to challenge and push the boundaries. Just because it hasn’t been changed doesn’t mean its not possible.

Inside the Cask: Finally, tell us something we would not know about you…

I’m half Scottish, half Australian 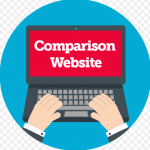 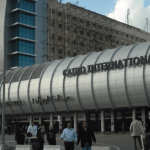