Influencing the Shopper Inside Edinburgh Airport

Back in 2013, I had the idea to trial influencing the shopper via a PoP Up store at Edinburgh Airport and by sheer coincidence, there was a BBC documentary being filmed at the same time called Inside Edinburgh Airport.

For any company selling branded goods, the ability to influence the shopper choice is critical. The moment-by-moment process of buying takes place from the instant the shopper decides to contemplate a potential purchase.

As a potential route to break away and trial a new approach in Global Travel Retail (GTR), I previously explored the idea of a PoP Up Shop to be sited at a UK mid-sized airport during 2013. This would have to play a key role in influencing the shoppers’ moment-by-moment process of buying in favour of William Grant & Sons (my employer at the time) whilst looking like part of the familiar World Duty Free fascia. The initial visual concept is outlined below. 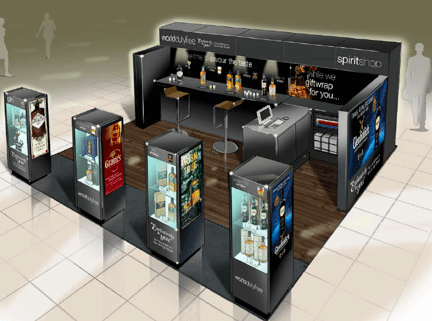 This PoP Up Shop allowed for our company brands to break away from the ‘competitive clutter’ of the GTR airport retail store, as this unit was proposed to be sited outside of the store altogether. This was critical in influencing the shopper behavior by defining the sample in question (the right comparison set), as the only brands available would be from William Grant & Sons.

Taking a step further, we also listed only GTR exclusive products in the range for the PoP Up Store, i.e. GTR exclusives are defined as products not available in the high street, therefore providing a degree of differentiation versus the retail offering in the domestic market. This helped to make the local comparison specific to the sample on offer.

Finally, we also trialled other behavioural science theories and despite the initial operational challenges (too many too mention!), overall the trial was a success both in terms of increased sales and also from the perspective of gaining knowledge that would shape future activity.

The documentary Inside Edinburgh Airport was later released by the BBC (a UK terrestrial channel) in 2014. The video below appeared in episode 2, and I guess I kind of played the role of Grants manager conducting the inspection (walking around it)! Thanks to Gail Taylor from Edinburgh Airport who was involved in the project amongst others.

Here are some pictures from the episode also…enjoy! 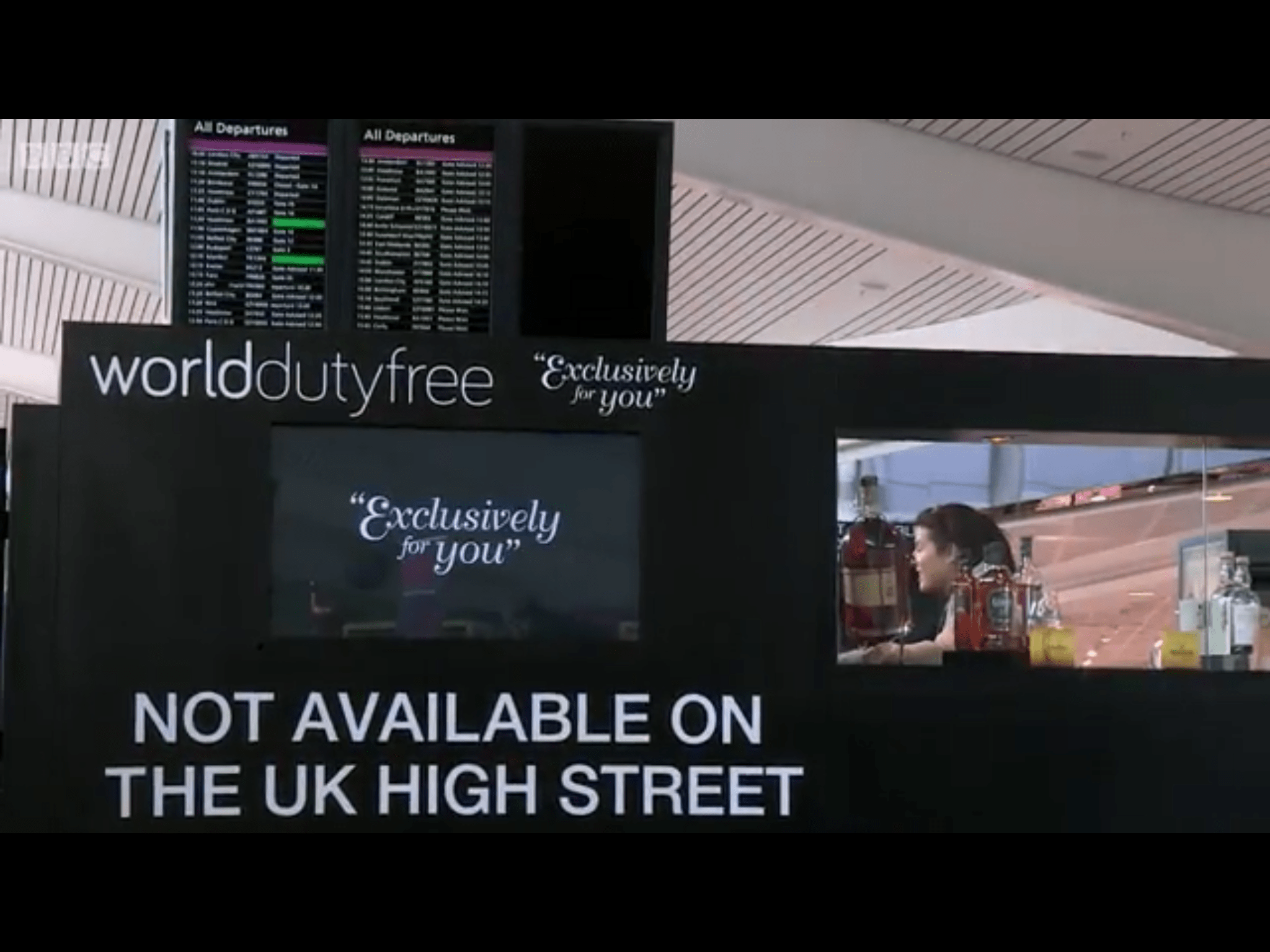 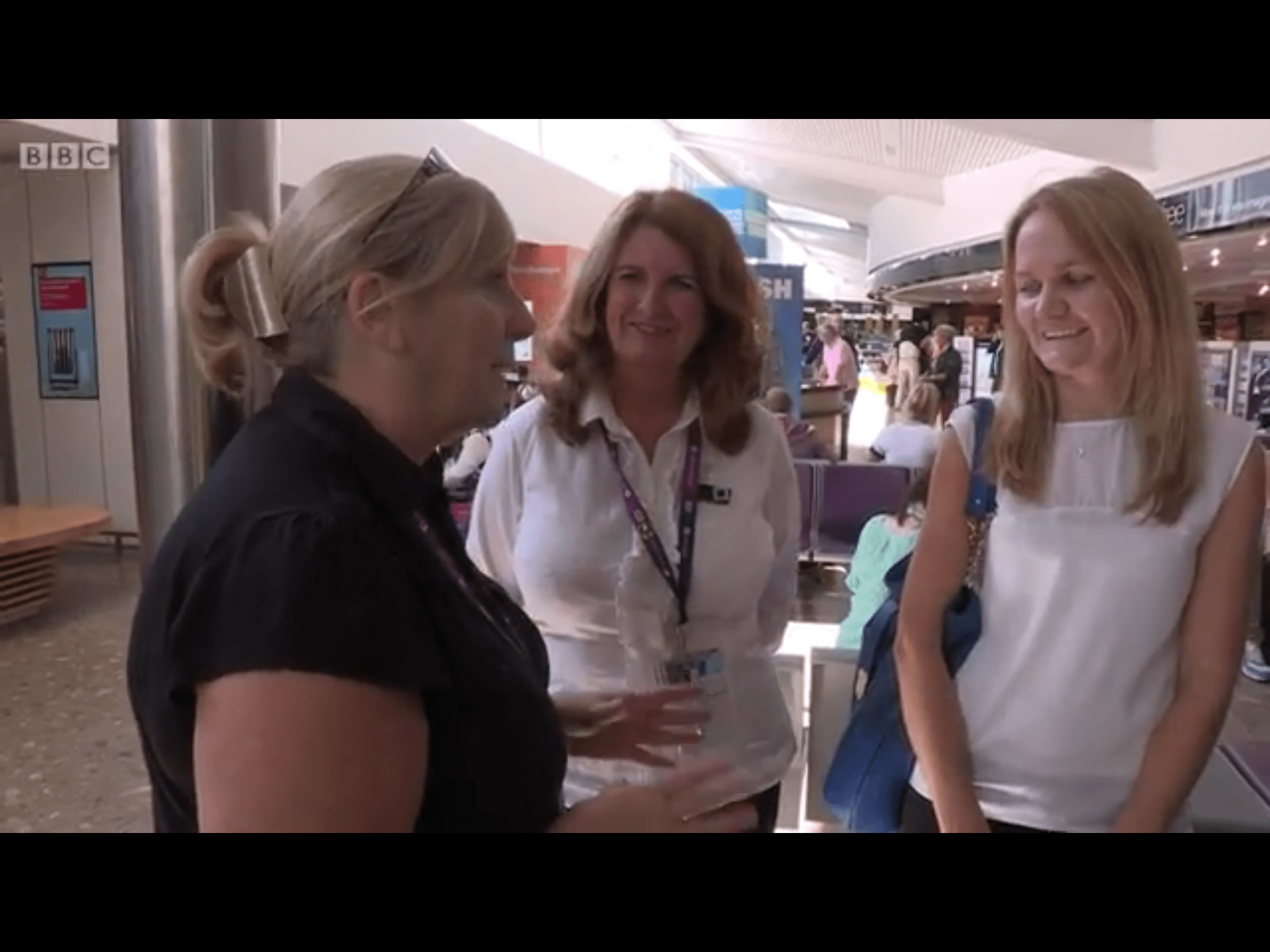 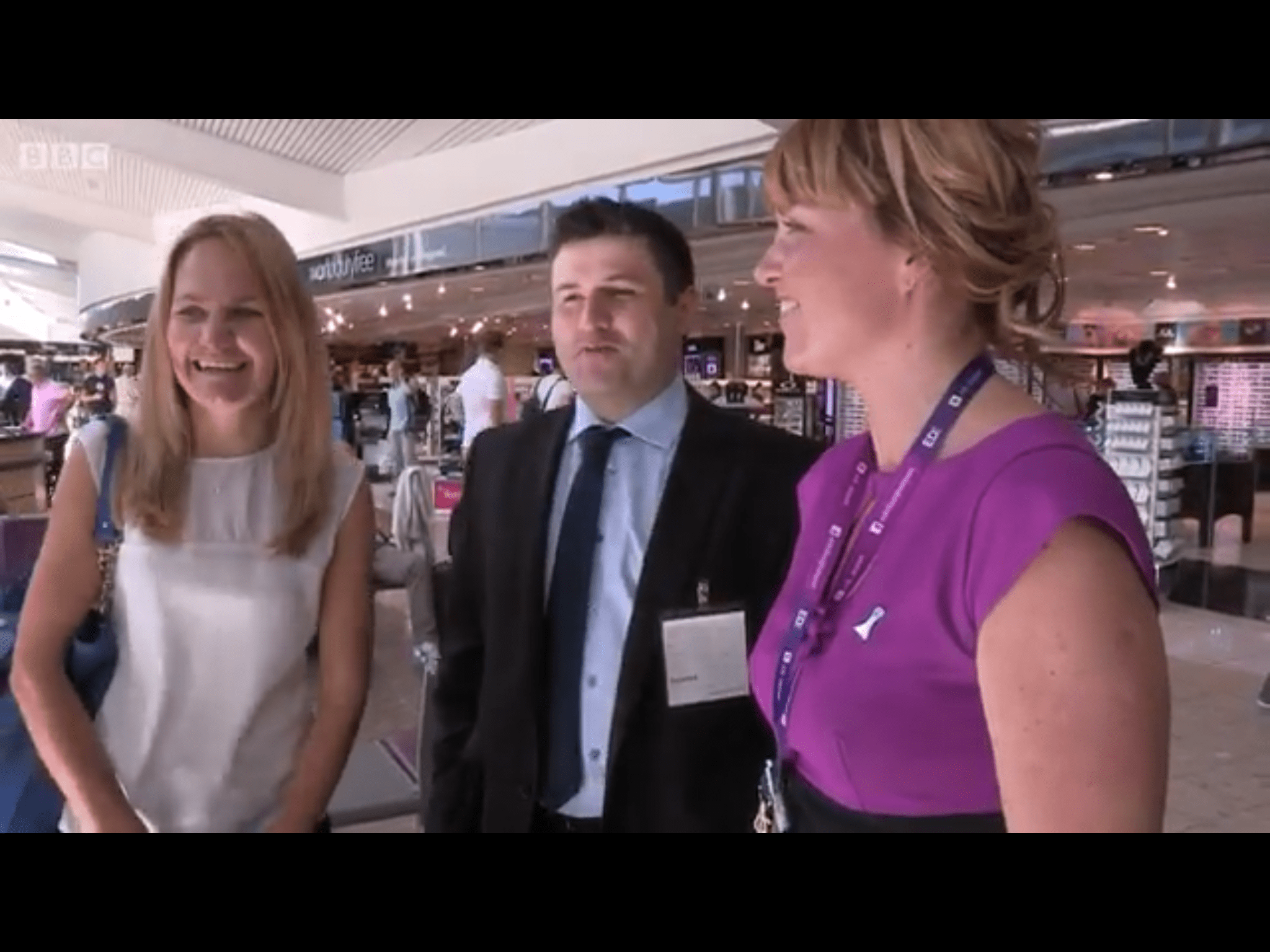 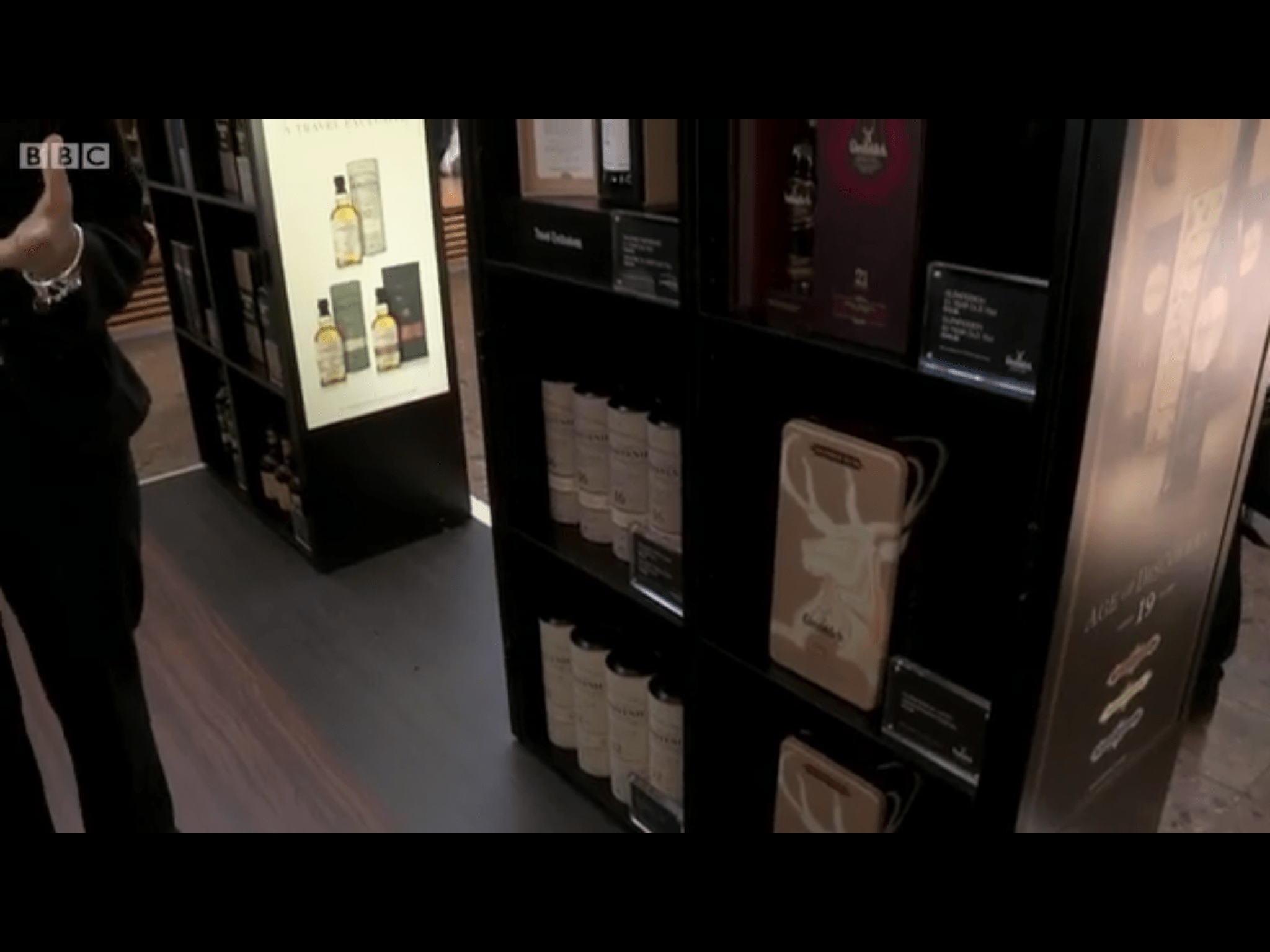 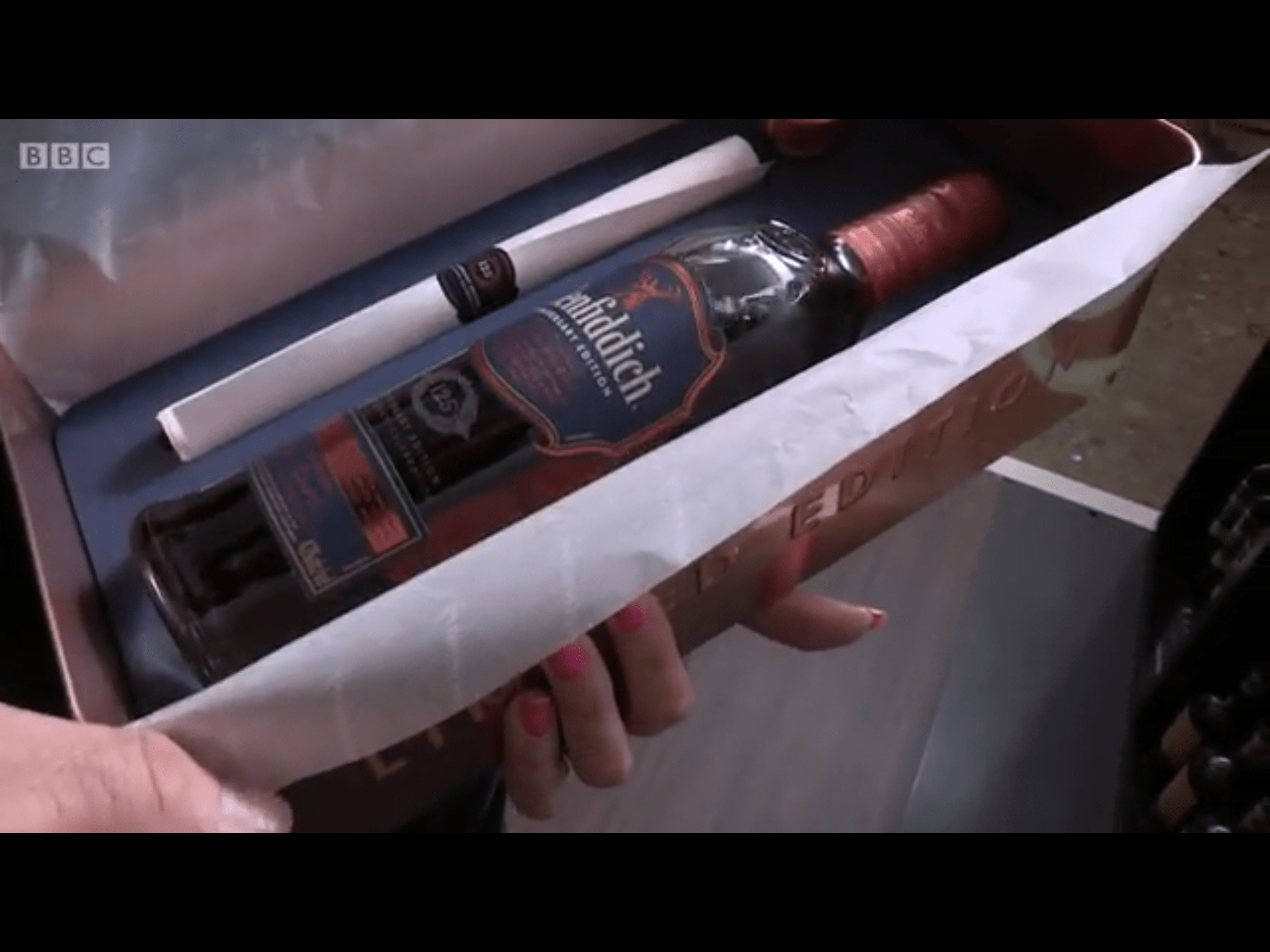 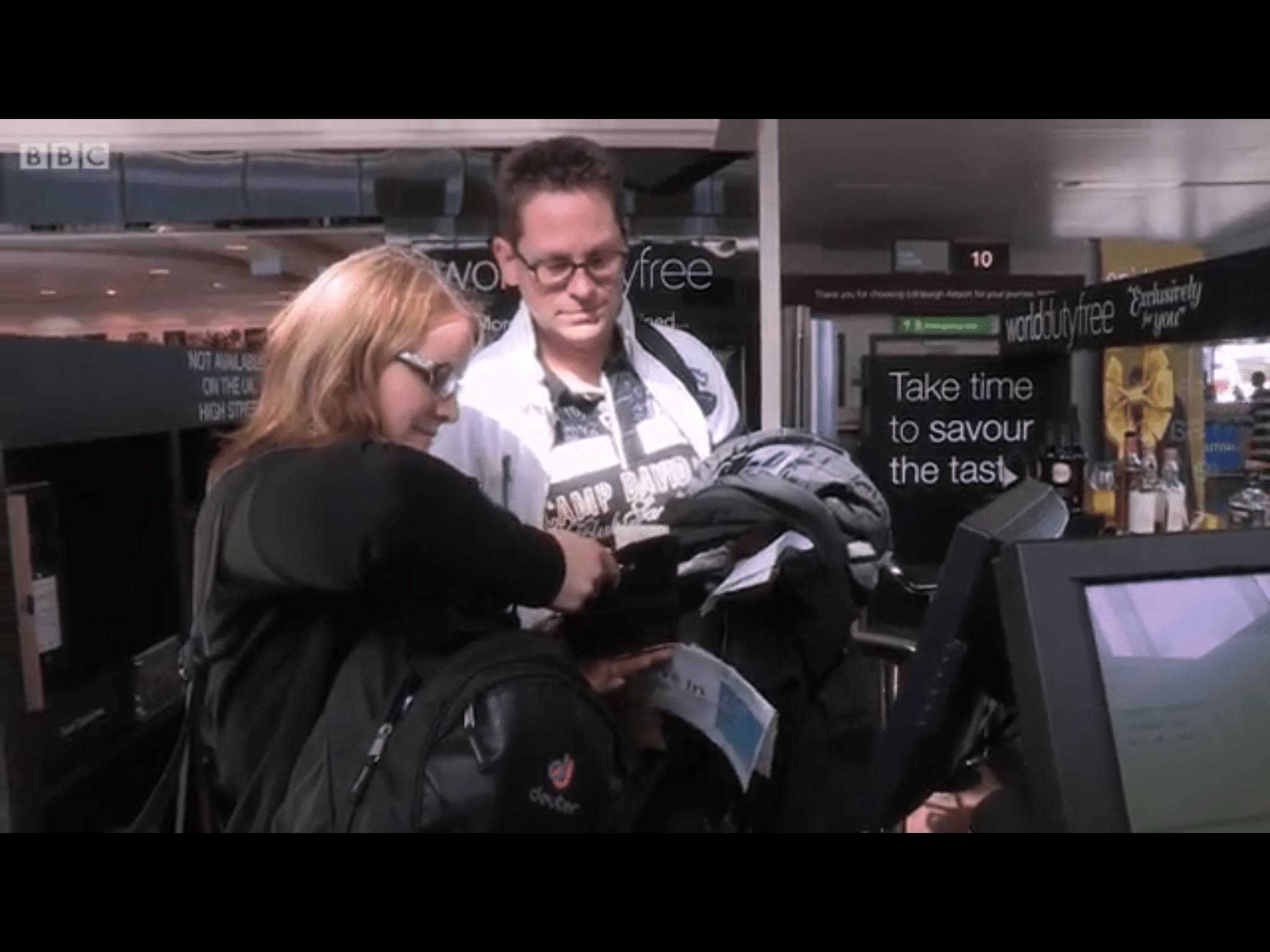 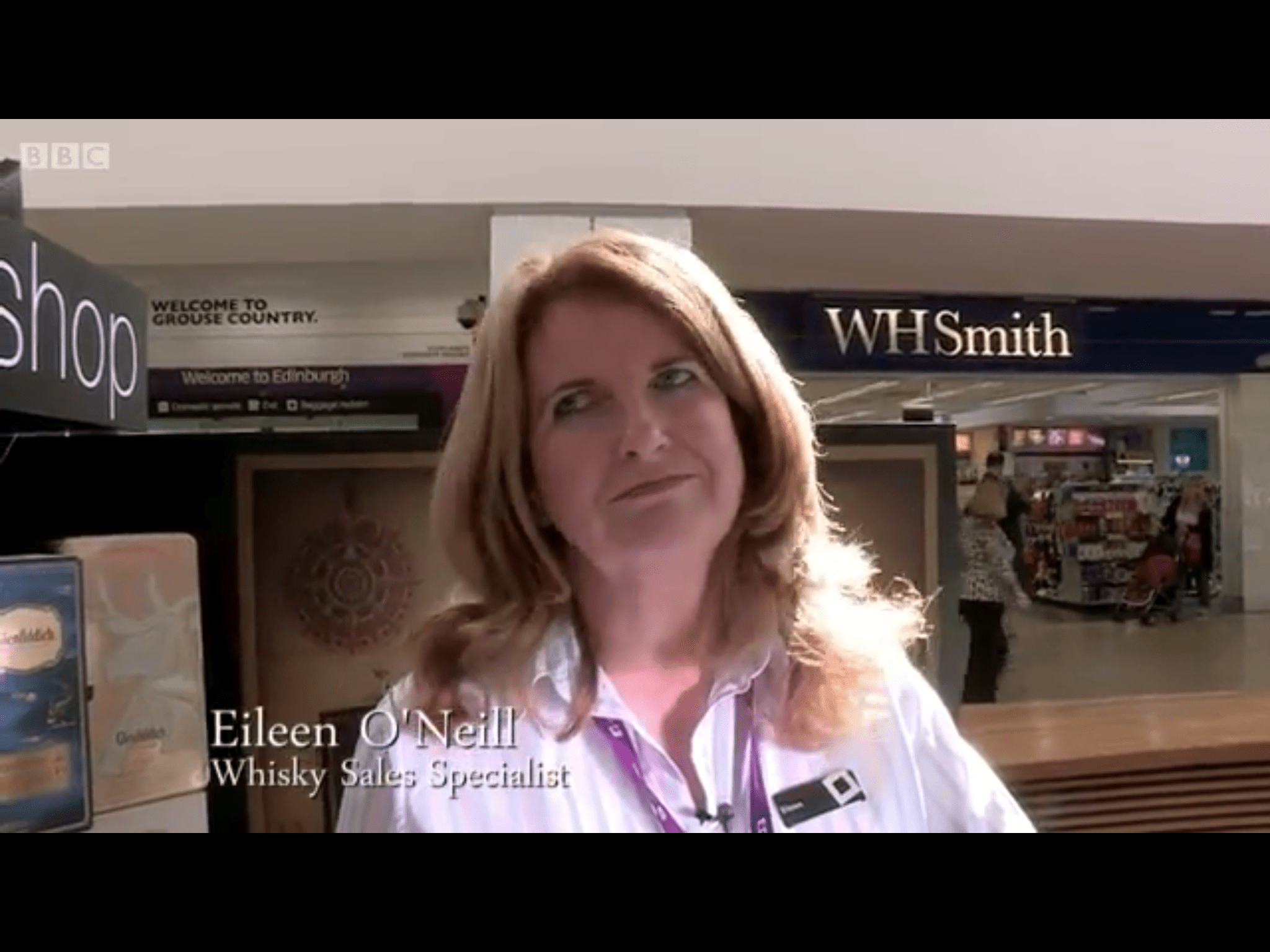 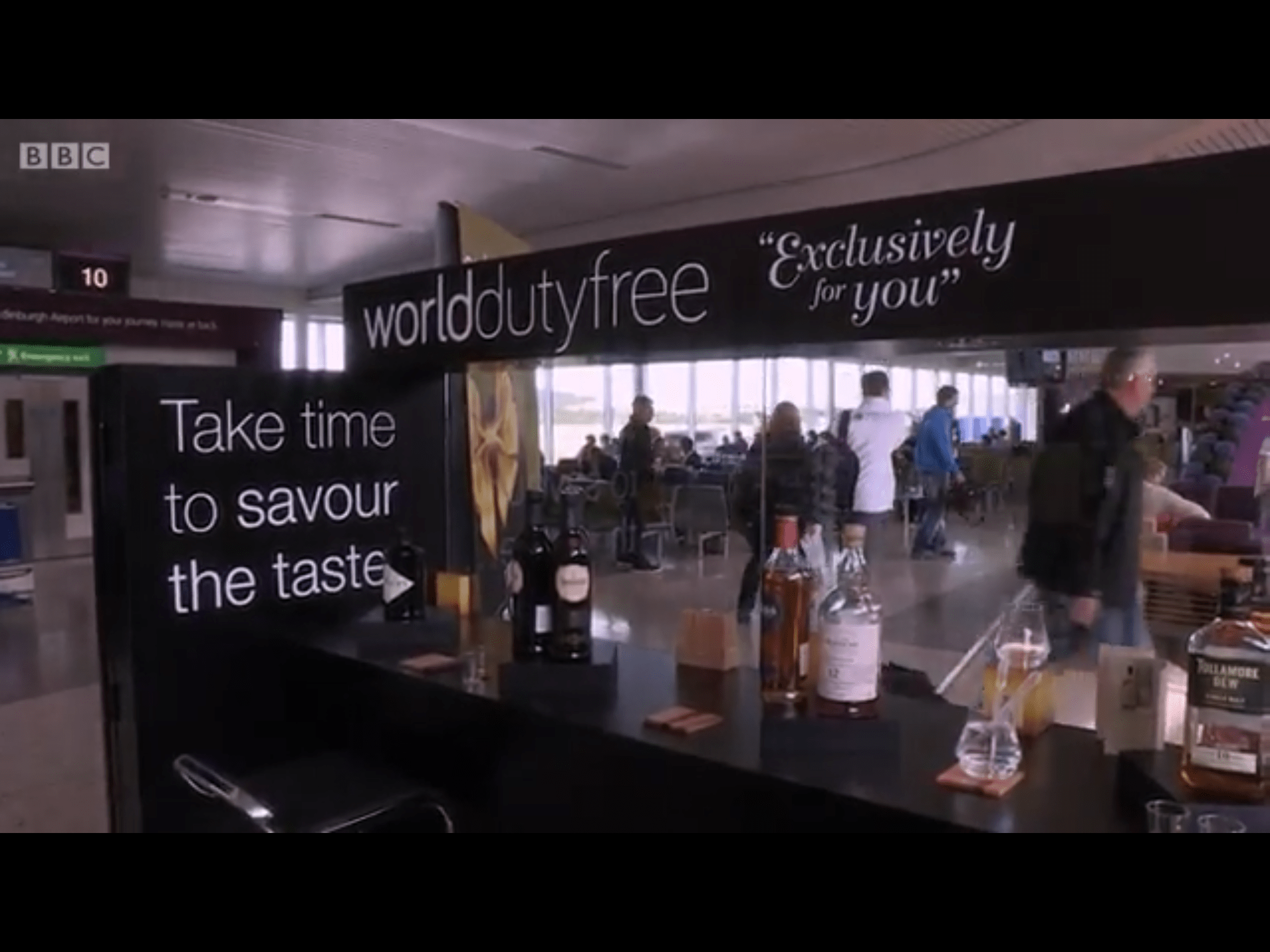 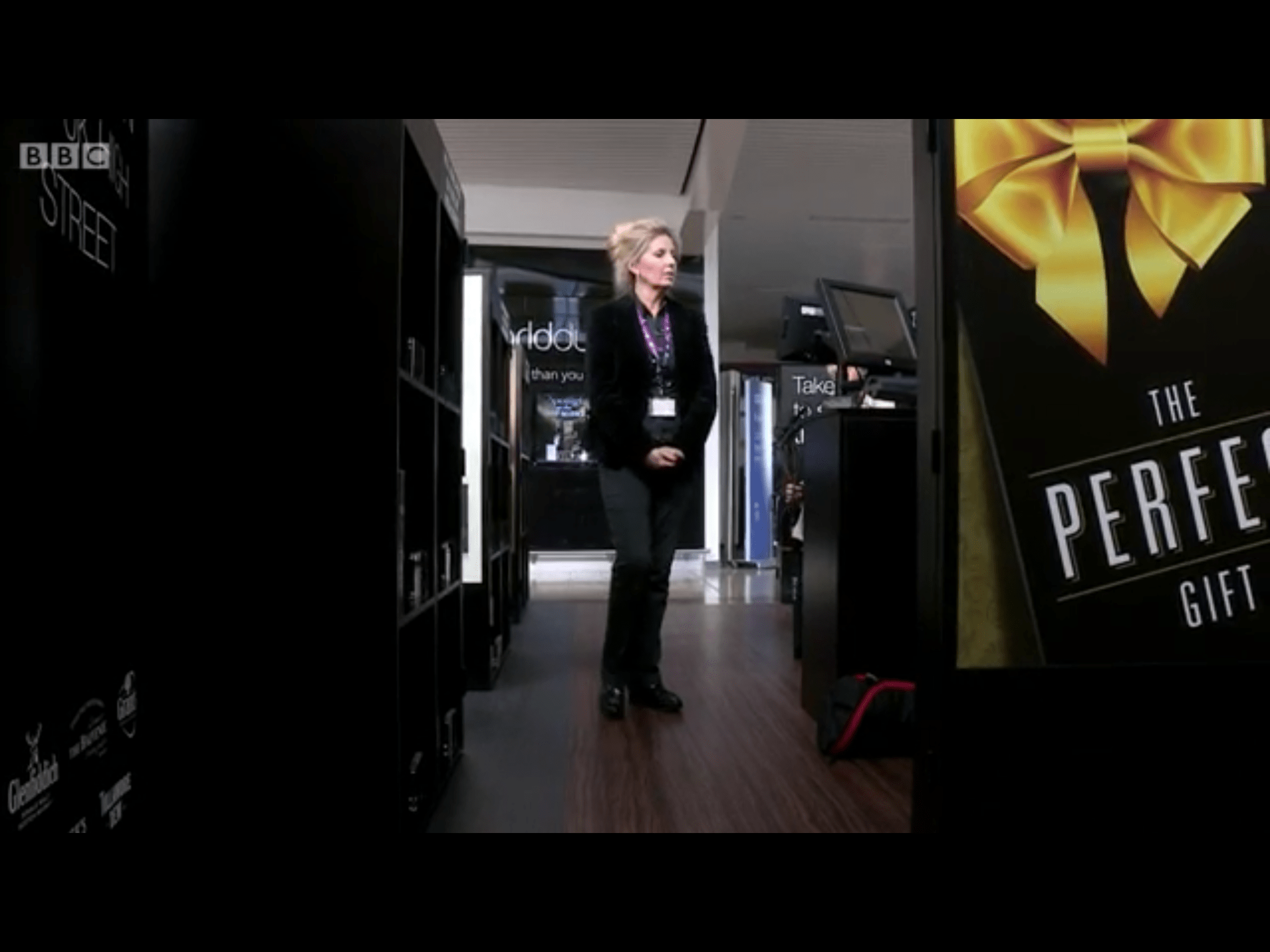 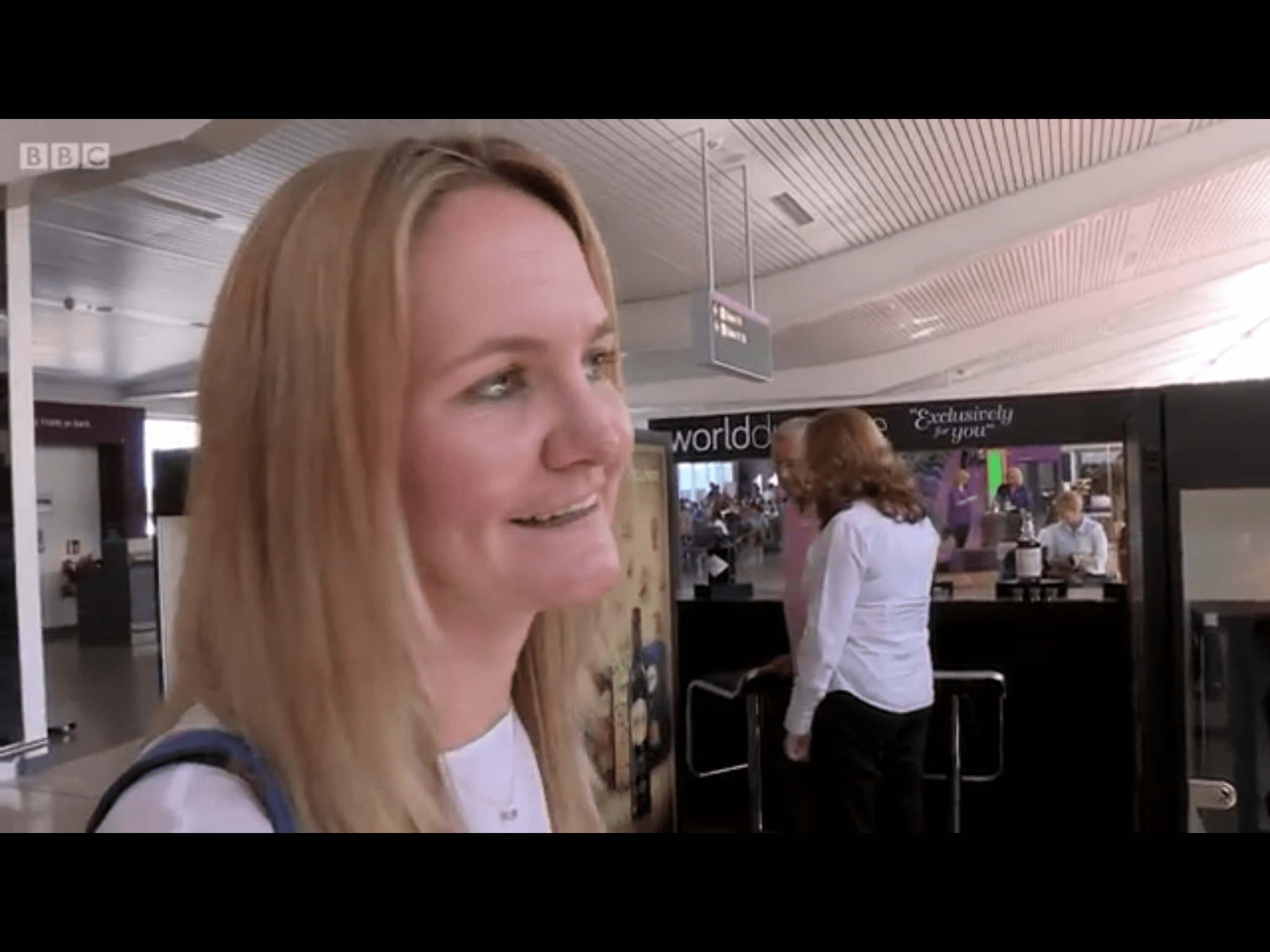 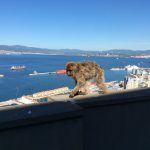 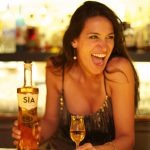