Shopper behaviour and the value of Exclusivity

The Trinity Forum, the world’s leading airport commercial revenues conference, is coming up soon in India from 12th to 14th September. I have read this weekend an article within the MoodieDavitt Report linked to this event entitled ‘Travel Retail Exclusives: time for a change of language?’. This article got me thinking about shopper behaviour and the value of exclusivity. 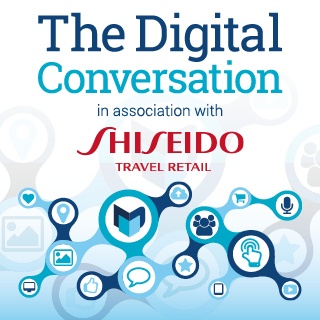 For any company selling branded goods, the ability to influence the shopper choice is critical. The moment-by-moment process of buying takes place from the instant the shopper decides to contemplate a potential purchase.

The truth is that most of us would like to feel unique and be treated as an individual. But what does behavioural science theory tell us about how consumers perceive the world around them? Some of the following basic processes may help us to better understand shopper behaviour.

“There is nothing as practical as a good theory”  Kurt Lewin

Relativity is the tendency to estimate the value of things according to how they compare with other items. This information on other items is likely to be inferred from around the environment in which the shopper is in.

Adaptation is the process to adjust to new conditions. Shoppers will base their comparison on what is easily imaginable and easily available.

Anchoring is the process of seeding a thought in people’s minds and having that thought influence their (later) actions. Tversky and Kahneman introduced the concept of anchoring and adjustment in 1974. In their paper, they state that when individuals need to reach some judgment – such as the price they are willing to pay to purchase a particular item – they form an initial judgment from some simple feature and then adjust this estimate, called an anchor, to form a final judgment. The adjustment, however, is usually conservative, and hence the final judgment is usually biased towards the anchor.

There are a number of different ways in which through the use of behavioural sciences theories and insight from previous research conducted, that the shopper buying behaviour can be influenced.

This includes for example: extremeness aversion, when shopper choice and consumption levels are affected by options when looking at different sizes available of food & drink (Sharpe, Staelin and Huber, 2008); product scarcity, when shopper behaviour is influenced by factors such as time and quantity thus creating a loss of freedom for the shopper by constraining the opportunity to own or experience the product. This creates two scarcity messages: limited-time and limited-quantity (Aggarwal, Sung-Youl Jun and Jong Ho Huh 2011). As an example of this effect, the value of Littlemill Scotch single malt whisky is increasing in value as stocks dwindle down given that Littlemill Distillery, first established in 1772, no longer exists. The distillery remnants were destroyed in a fire in 2004. 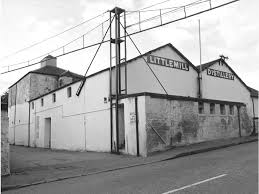 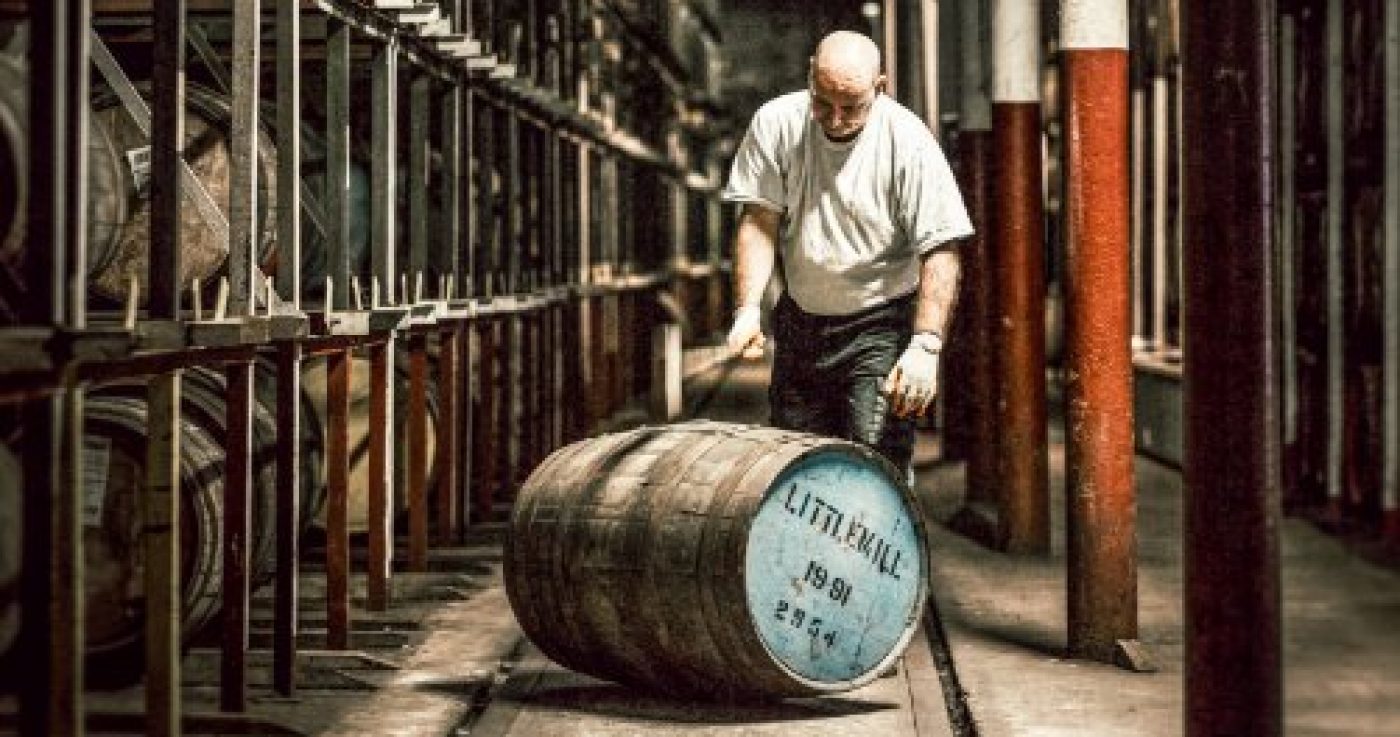 Furthermore, the perception of ‘value’ is usually inferred from the shopper’s local sample in their environment as people do not know their values. This allows a feedback loop to be created between value and price (or quality and price) and it is another variable which can be influenced in order to have an impact on the shopper buying behaviour. The increased access to mobile phones and accessibility of information at your fingertips through the internet will have an impact on this aspect, at least from the perspective of price if not value.

“People know the price of everything, but the value of nothing.”

OK, so enough of the theory, how can this be applied in the real world?

Generally in airports, the amount of time spent inside a duty free store is limited and as an example, time spent in the liquor category is short and can be measured in seconds. This tends to favour disproportionally those brand owners with significant scale and resources to invest in stand alone branded visibility in-store, such as Diageo and Pernod Ricard. This also risks limiting choice to consumers. Picture below from DUFRY store in Sao Paulo, Brazil. 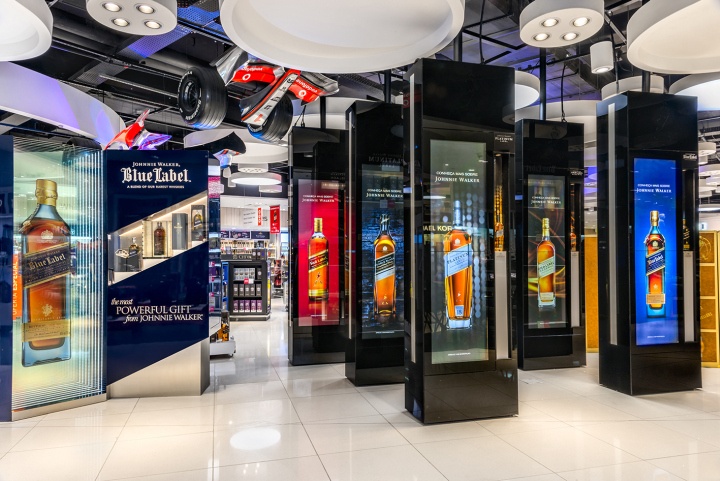 Anecdotally and from my own personal experience at previous employers when conducting shopper insight experiments, it was deduced that shoppers could not ‘see’ the majority of products on shelf and within the few seconds spent by the fixture, they would make their choice based on brand visibility (‘sign posting’) and other visual cues, such as the promotion shelf edge label (SEL). For reference, in the Global Travel Retail (GTR) environment, Brand is the #1 shopper choice factor and Gifting is the main shopper occasion for purchasing liquor.

Interestingly, the theory behind product scarcity influencing shopper behavior is key to the success of the Scotch Whisky industry across the world, due to a position of higher demand than supply. This is especially the case in the ultra premium segment whereby the scarcity is even greater and the higher value attributed to these products lead to much higher levels of pricing. This effect is fully visible in the auction market for Scotch with prices being driven up continually. 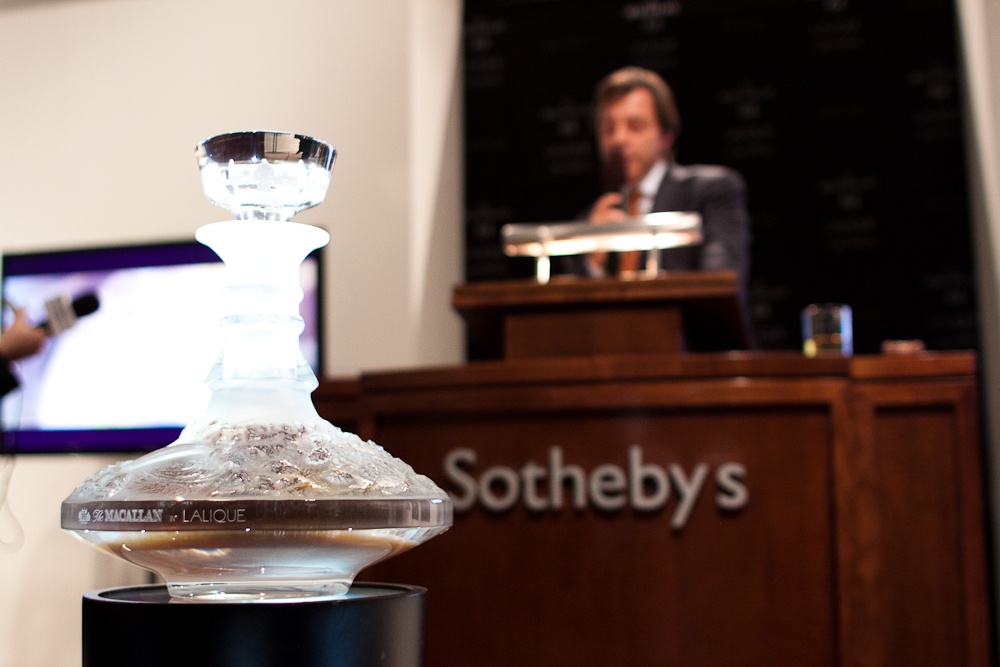 The MoodieDavitt Report article quoted highlighted some of the assets of the GTR channel against online and eCommerce giants such as Amazon, including the value of exclusivity (below extract from article):

Exclusivity – if a line is only available in duty free, then there’s nothing Alibaba or Amazon can do about it. But has the concept of channel-exclusive product really been properly developed? And communicated? Does the most commonly used term, ‘travel retail exclusives’, mean anything to most travelling consumers? Who outside the retail industry even uses the word ‘retail’? You mean ‘shopping’, right? Do we need to reinvent industry parlance?

I wholeheartedly agree with these questions and believe that the GTR channel has underplayed the potential of the value of exclusivity with its consumers for too long through limited to poor communication instore and other related media but also by not having a clear definition used within the channel by the brand owners involved (i.e. different versions include ‘travel retail exclusive’; ‘traveller’s exclusive’, etc).

Shopper behaviour can be influenced positively and the perception of the value of exclusivity to consumers is there to be showcased by the (airport) operators, retailers and brand owners. As a Trinity, we just need to agree on a clear and concise approach to communicate this and other values to shoppers effectively in order to move away from the existing commercial challenges and the risk of a downward price spiral. 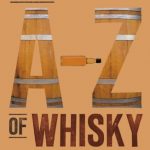 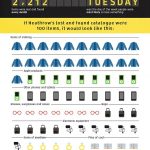